Estonia has been ranked 24th in this year’s Global Innovation Index, compiled by Cornell University, INSEAD and the World Intellectual Property Organisation, having moved up by a spot compared with the 2017 index.

Estonia is preceded by Iceland and followed by Malta; the Czech Republic, which came just before Estonia in the 2017 index, has now left the top 25 and sits on the 27th place in the index.

The 2018 index is topped by Switzerland, followed by the Netherlands, Sweden, the United Kingdom and Singapore. The index “shows interesting changes in the top 10”, the report says. “Switzerland leads the rankings for the eighth consecutive year, while the Netherlands and Sweden swap their positions, ranking second and third respectively. The UK gains one spot, moving to the fourth position. Singapore jumps to the fifth spot, moving up two positions since last year.”

“The US, which had been stable at the fourth spot for the last two years, moves down to the sixth this year. Finland follows, gaining one position since 2017 and taking the seventh place. Denmark, which has moved up two positions each year since 2016, loses two positions this year, ranking eighth. Germany and Ireland, instead, remain stable at the ninth and tenth spots, respectively.” 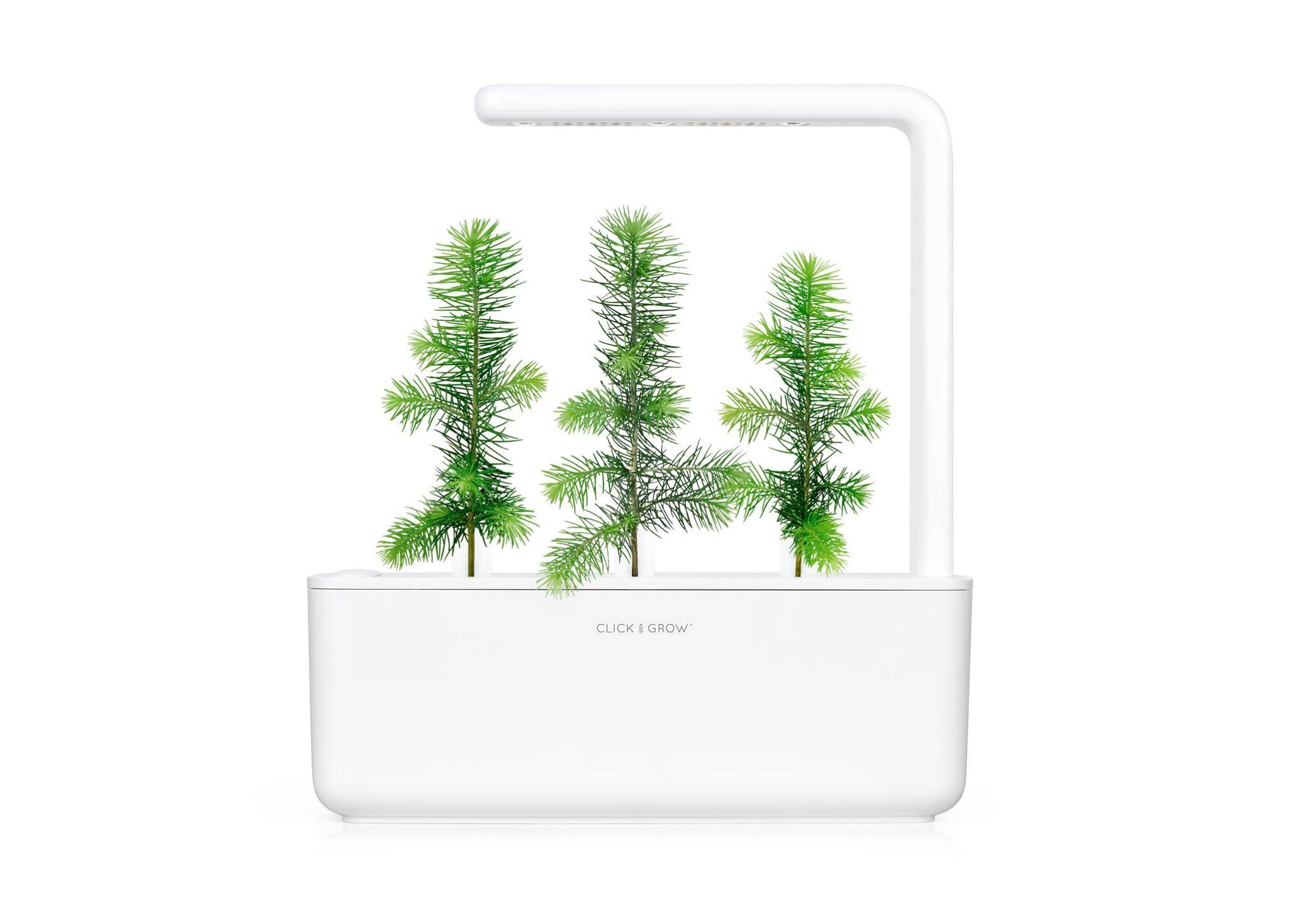 The Global Innovation Index is an annual ranking of countries by their capacity for, and success in, innovation. It is based on both subjective and objective data derived from several sources, including the International Telecommunication Union, the World Bank and the World Economic Forum.

This year’s Global Innovation Index, themed “Energizing the World with Innovation”, ranks 126 countries. “The [Global Innovation Index] 2018 analyses the energy innovation landscape of the next decade and identifies possible breakthroughs in fields such as energy production, storage, distribution and consumption. It also looks at how breakthrough innovation occurs at the grassroots level and describes how small-scale renewable systems are on the rise.”

Cover: Starship delivery robot, here seen on the streets of London, was developed in Estonia (the image is illustrative).