The right of the local noble to deflower local peasant brides on their wedding night before their newlywed husbands holds a certain place in the nation’s cultural memory – but where’s the truth?

This article is brought to you in collaboration with the University of Tartu blog.

The right of the first night, or the right of the local noble to deflower local peasant brides on their wedding night before their newlywed husbands, has never been a historic fact in Estonia. However, it holds a certain place in the nation’s cultural memory – and has done so for the last hundred years.

A great tool to agitate people against the Germans

While in Germany last summer, I discussed this topic with the German historian, Jörg Wettlaufer, whose interdisciplinary doctoral thesis, “Das Herrenrecht der ersten Nacht” (“The Right of the First Night”), was published as a book in 1999. He was surprised that the first night’s stereotype reached Estonia as late as in the beginning of the 20th century.

However, considering Estonia’s historic circumstances, it is not surprising that the myth spread so late. When the French had to do some groundwork to overthrow the feudal rule in the 18th century, droit du seigneur (the right of the first night in French) was a perfect tool to discredit the nobility. The same was true for Estonia at the turn of the 19th and 20th centuries – spreading the first night’s stereotype was a great tool to agitate people against the Germans. 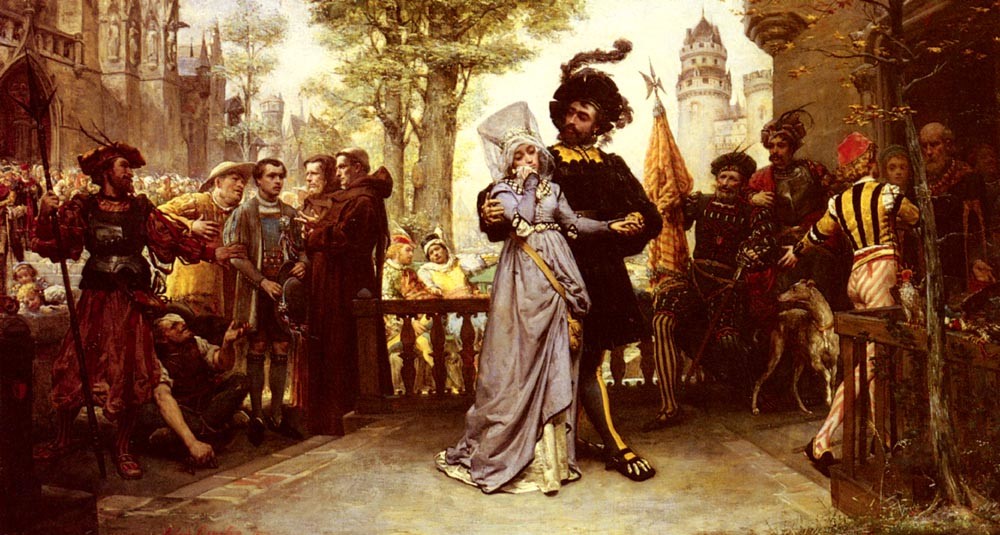 The French philosopher and historian, Voltaire, wrote in his Philosophical Dictionary in 1764 that in the Middle Ages, the right of the first night was used around Europe. Yet, historical records don’t confirm that. Despite the lack of original sources and the scarceness of other resources, a lot of historians and law historians, political and cultural figures dealt with the topic during the 19th century. At the end of the 19th century, when the German historian, Karl Schmidt, strongly doubted the former existence of the right of the first night in Europe, the scientific discussion around this topic started to die out.

Thus, during the 20th century, the topic was of no interest to Western European historians or law historians (with a few exceptions, eg Bruno Schmidt-Bleibtreu) and the notion of the right of the first night was not included in credible encyclopaedias.

While in the rest of Europe the topic had become an object of study for the literature scholars and folklorists in the last decades of the 20th century, the Estonian Soviet encyclopaedia still considered the right of the first night, aka jus primae noctis in Latin, a historic fact: “…the landlord’s right (incl. in the Baltics) to spend the wedding night with the newlywed peasant’s bride during the feudal era…” (ENE, 1989, page 135). 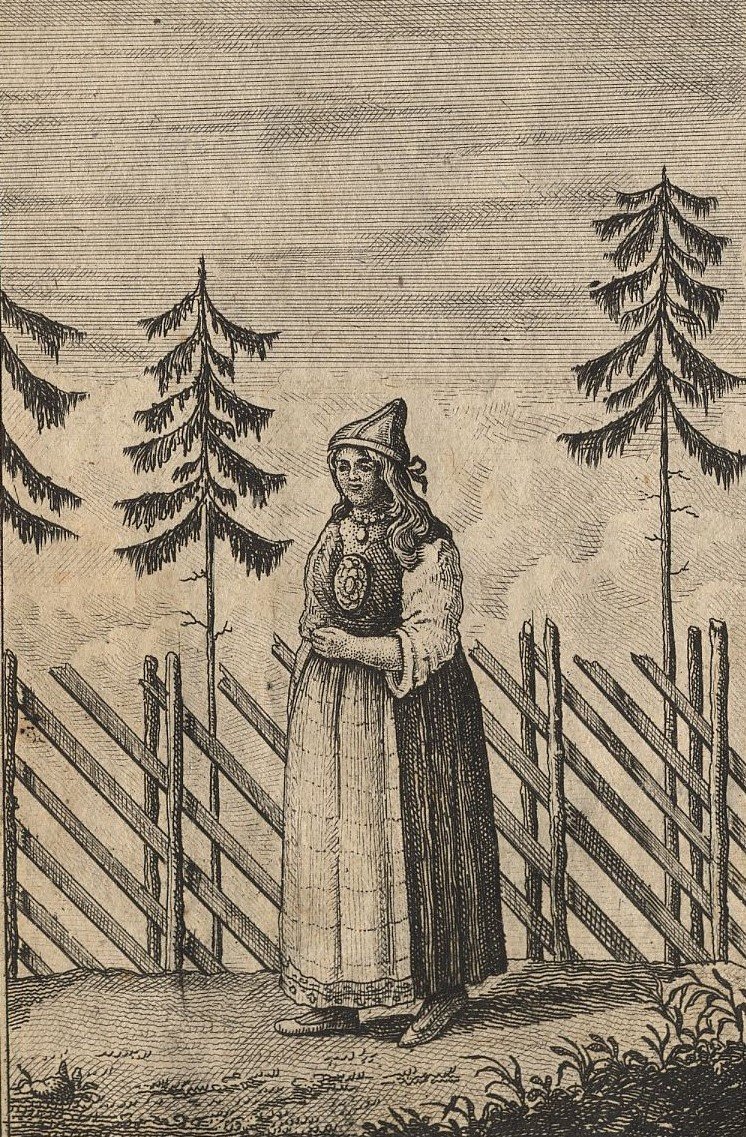 The first one to introduce the myth in Estonia was Adam Peterson, an influential person of the national revival period, albeit underrepresented in the former historiography. In his memoirs, Peterson writes that he used the notion already in the first half of 1860-ies when talking about the time of serfdom during the secret meetings of “awakening” the peasants, as well as in his poetry.

Peterson also succeeded in placing the notion and its meaning among the remarks of the translation of the first part of Christoph Petri’s “Ehstland und die Ehsten”, published in 1901. The place where he added this was arbitrarily selected. Moreover, the book does not deal with the right of the first night at all. After Peterson’s translation of Petri was published, the belief in the first night started to spread widely in Estonia.

Film and theatre also had a large impact. When the first Estonian original operetta, “The Midsummer Night”, premiered in 1911, it created a lot of discussion. The libretto’s author, Paul Pinna, was even invited to the “Valvaja” communal house to provide explanations to the public on why a merry theatrical piece contains the topic of the right of the first night, which inevitably hurts each Estonian’s feelings. The media and discussions increased the piece’s popularity, and the operetta was performed many times in different theatres, often to a full house.

Cover: A group of rural Estonian women in the late 19th century (the image is illustrative/Wikimedia Commons).

Merili Metsvahi is a senior researcher of Estonian and comparative folklore at the University of Tartu.