They are out there somewhere. Maybe in an old shoebox in a dark forgotten corner of the attic. Maybe inside the front cover of a dusty book, whose pages haven’t felt a turning thumb in a decade. Or, maybe in plain view, quaintly framed on the fireplace mantle. They are highly treasured for sentiment, but are also invaluable to tell the story of Estonian-Americans. 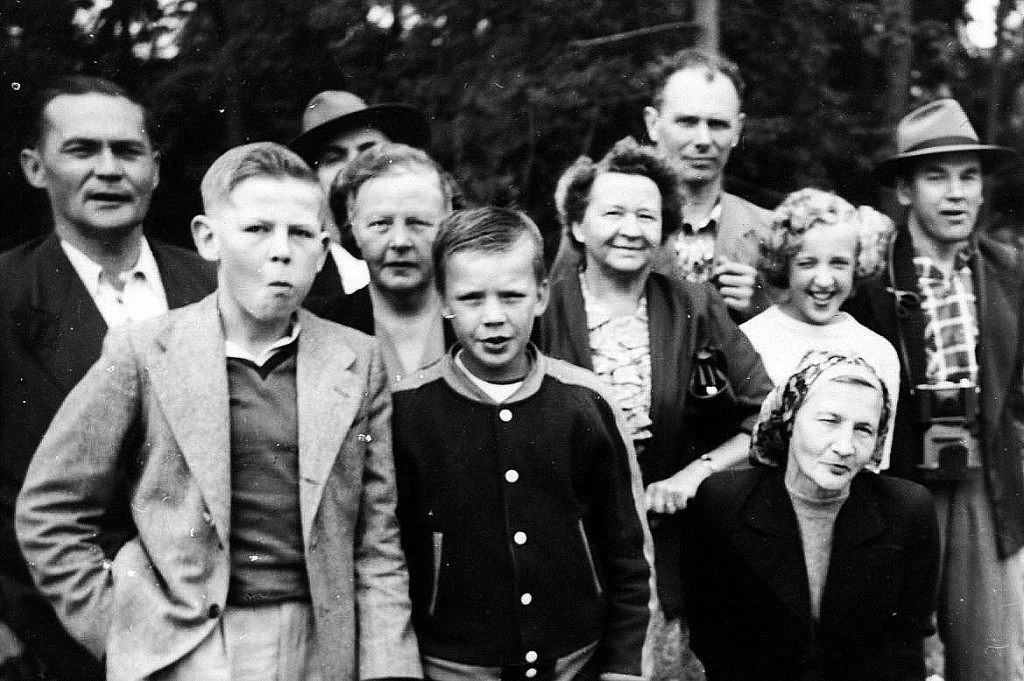 The objects cryptically described above are photographs and illustrations of Estonian-American history. More personally, they may show uncle Aado adeptly laying concrete blocks, which soon form the shape of an Estonian-American clubhouse that will generate countless future pleasant memories. They may show your maternal vanaema (grandmother) at the helm of loom, where old world woollen fabric comes to spectacular multi-colour life. They may show members of the Eesti Üliõpilaste Selts (the Estonian Students’ Society), some still present and others long gone, at a party one clearly identifies as raucous even though the photograph makes no sound. Single images that correspond to thousands of words. 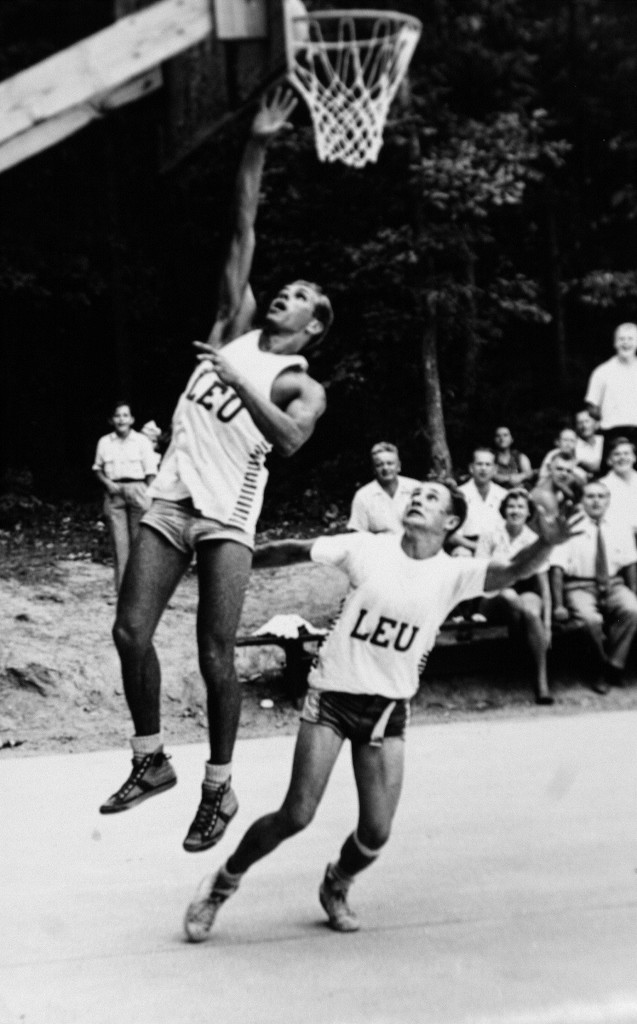 If you are nodding your head, the Estonian American National Council (EANC) needs your help to complete its documentary book, “Estonian Americans: Exiles in a Land of Promise”.

For background, this writer is a board member on the EANC, which is a non-profit organisation dedicated to supporting and maintaining Estonian heritage and language in the United States. My late father, Juhan Simonson, was a long time president of the organisation. Priit Vesilind, the retired senior writer and editor at National Geographic magazine, is the current editor of the book. As Vesilind recalls, my father was discussing his generation of Estonian political freedom fighters when he lamented that “there seemed to be no time for sitting down and writing books”. But, with the rekindling of that dream thanks to the EANC and Vesilind, now seems like the time.

Scheduled for publication in late 2016, “Estonian Americans: Exiles in a Land of Promise” will cover the fifty years between 1945 until 1995. Part documentary, part reference and part narrative, the 500-plus pages will tell the story of the Estonian-Americans’ “Greatest Generation”, those who came to the United States after World War II via displaced persons camps. Traveling with limited physical belongings, but carrying a passion to right the injustice of the Soviet occupation of Estonia, they settled in enclaves around the country. Their collective story deserves a compendium. 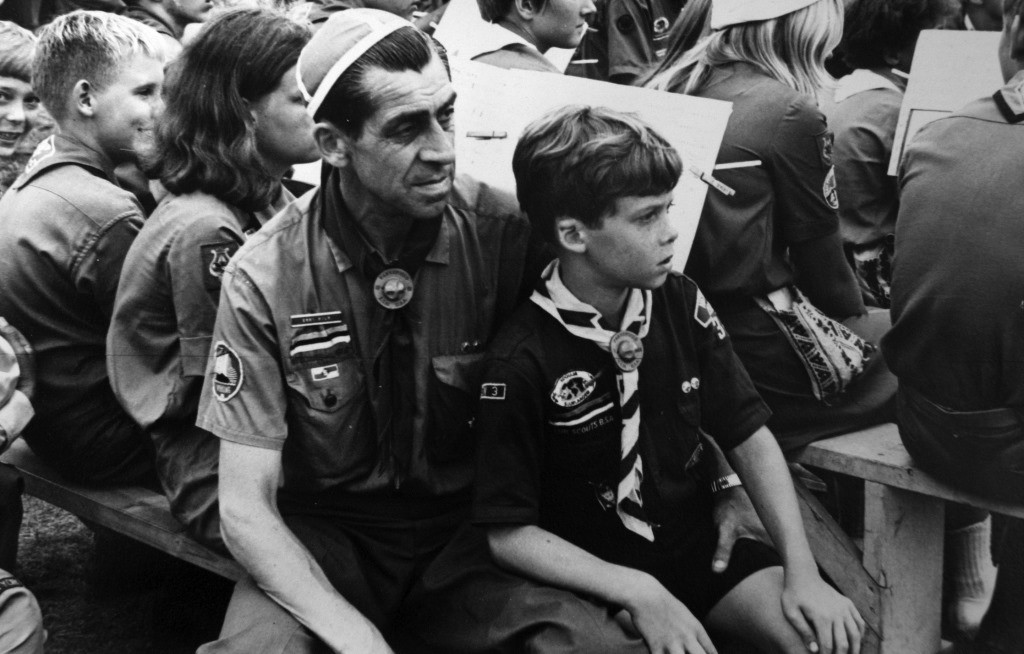 Vesilind has been compiling manuscripts collected by the previous editors, Enn Koiva and Marju Rink-Abel, which were written by a host of regional correspondents from throughout the Estonian-American community since 1995. He’s now searching for photographs and illustrations to round out the coverage. According to Vesilind, he still needs old photograph material from these geographical areas and topics: Boston, MA; Washington, DC; Buffalo, NY; Fresno, CA; Philadelphia, PA; Cincinnati, OH; Florida; Indianapolis, IN; church life; charities; fraternities and sororities; and women’s organisations. You can reach him at priitvesilind@aol.com.

Author’s note: A special thank you to Priit Vesilind for providing the background text, and the quote from my father that I could hear clearly and succeeded in bringing a great big smile to my face.

1 thought on “Calling all Estonian-American historians”