Christian Reeve, a Tallinn-based British expat, writes about the small but important differences between the UK and Estonia in terms of social situations.

When visiting other countries, it’s always important to do your research and find out what the biggest faux pas might be. In my brief time in Estonia, I have discovered a few small but important differences between the UK and Estonia in terms of social situations, and I wanted to elaborate on them here.

Asking how someone is

To begin, one seemingly harmless social convention in the UK involves asking people how they are when greeting them. Typically this is used both in situations with close friends and family, as well as, with acquaintances, where it is considered to be a polite greeting. Incidentally, not asking another person how they are can be considered rude or strange in the UK.

I found it interesting therefore when I first visited Estonia and would ask people how they were after the initial greetings, that I did not receive the same sort of response that I was accustomed to receiving in the UK. I, of course, would ask this as a form of habit, not realising that in Estonia this can be construed as somewhat rude and intrusive with acquaintances or people you do not know very well.

One small but interesting thing I have noticed in Estonia is that is quite normal to answer the phone without greeting the other person. For instance, you may hear people simply reply “Yes” when they pick up the phone. In the UK, we tend to be very formal over the phone and so this is not common. I also noticed that the same is true in Estonia when the call is ended and there is not always a “goodbye”.

I am not generalising this, but I have noticed this from time to time and I thought it was quite intriguing, especially since the Brits tend to be over-the-top formal even to our closest relatives over the phone. We even create “phone voices” by accident that sound nothing like our actual voices and may even be a few octaves higher! 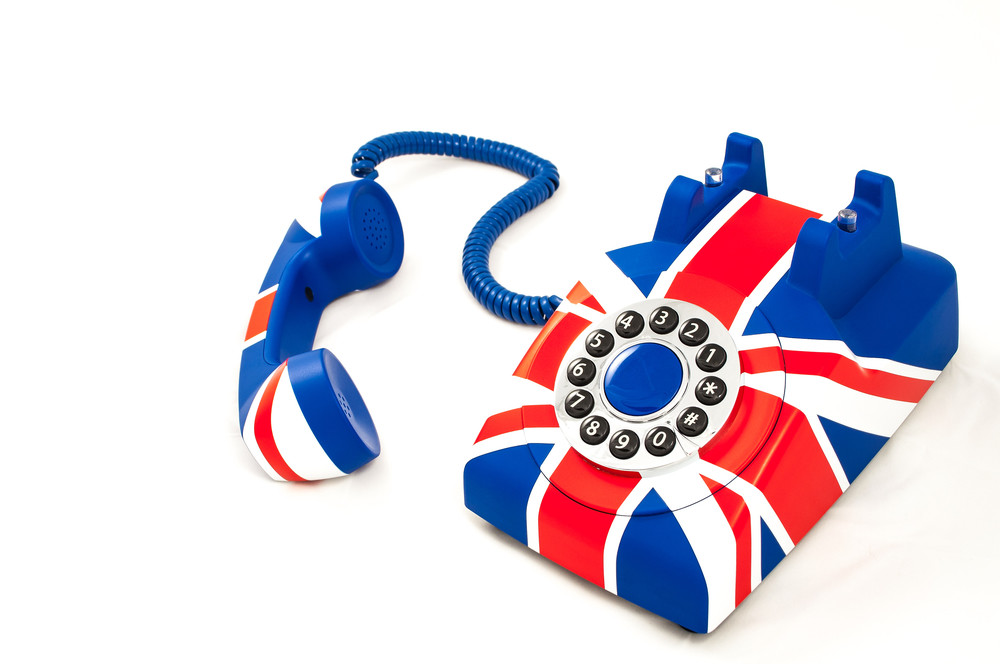 Now this one is varied. I would say 70% of the time when you meet people for the first time in Estonia it is like anywhere else in the sense that it is very formal and polite. However, at times I have experienced situations where introductions did not occur but this was not considered to be odd. This is not a complaint on my part at all, but It did take getting used to as I am very used to introducing myself or being introduced to people whenever there is a situation where I meet new people in the UK.

I completely love this about Estonia as it eliminates that forced need to always introduce yourself in every situation. Maybe I’m just a shy person, but I hate it when I enter a room full of people I don’t know and have to introduce myself to every single person. I guess it’s the feeling of being the centre of attention or being put in the spotlight that makes me very uncomfortable, so I am really grateful there is not a big expectation to do this all the time in Estonia.

Being loud and noisy

I’ve written in the past a little about how Estonians appreciate silence, but one thing I have discovered that tends to annoy Estonians is when people are loud or obnoxious in public. I know for a fact that people from my country along with other foreign countries who visit Estonia are primarily responsible for this and it’s not a good reputation to have.

Go into any cafe, restaurant, bar or other establishment and you will find relatively calm, relaxed atmospheres. With this point I am generalising, but that’s not to say that Estonians are not up for partying and having a good time, as I can confirm from personal experience – they most certainly are! I think the key here is that old expression, “there’s a time and a place for everything”, and if you are behaving in this manner in Estonia you will draw a lot of attention to yourself very quickly. 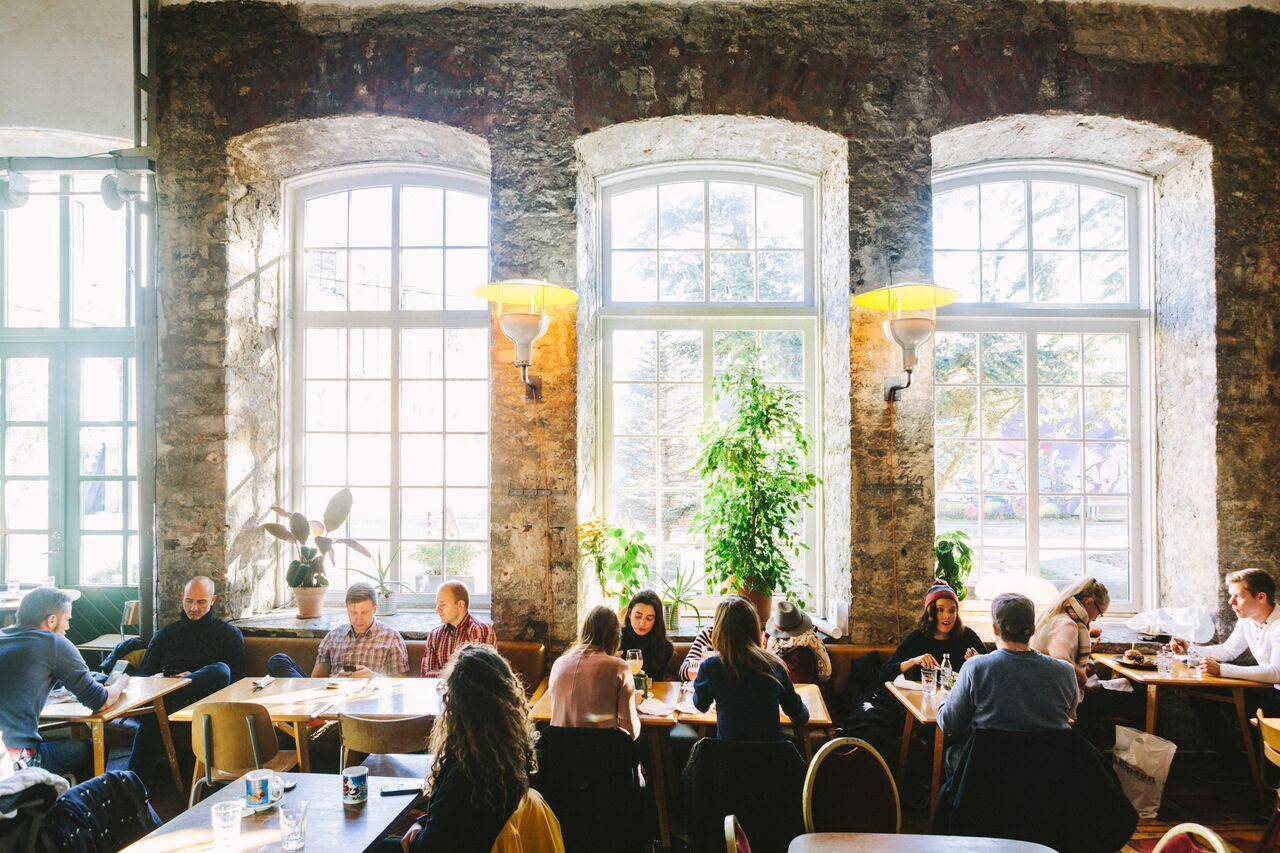 Before visiting Estonia I was unfamiliar with the eastern concept of drinking and eating simultaneously. With the exception of drinking wine with cheese in England (I cannot confirm with regards to Northern Ireland, Wales and Scotland), alcohol is typically consumed in pubs, bars and at nightclubs, with little or no eating involved.

We have developed somewhat of a “binge drinking culture” in the UK that originated from the 1970s and 1980s due to marketing companies producing adverts that glorified the aforementioned style of drinking. While you will find many calm pubs and establishments in the UK where people drink quietly and responsibly, you will equally find high streets filled with drunk people who have simply consumed too much alcohol on the weekends as well.

The drinking culture is very different in Estonia. We share a love of beers, ciders and ales and consume them in the exact same way (I especially love Estonian beer). However, in Estonia, Russia and other eastern countries it is customary to consume alcohol and eat simultaneously. I consider this to be a very enjoyable and responsible custom.

Cover image by Paul Meiesaar (the image of an Estonian couple is illustrative). The opinions in this article are those of the author.

Christian Reeve is a writer, poet, musician and an entrepreneur from London, the UK. He writes on a variety of topics such as music, professional wrestling and more recently, his personal experiences living and working in Estonia. You can follow his work and read his blog on his website. You can also follow him on social media on Twitter and Facebook.