Liisi Esse, an associate curator for Estonian and Baltic Studies at Stanford University, says that Estonia has a strong reputation as a tech leader in Silicon Valley and the number of people who do not know anything about Estonia is surprisingly small.

Estonian World caught up with Liisi Esse, the main organiser behind the 2018 AABS Conference at Stanford University: The 100th Anniversary of Baltic Independence, to find out more about her professional experience in California and Estonia’s reputation in Silicon Valley. Esse is originally from Estonia but has worked as an associate curator for Estonian and Baltic studies at Stanford for the last five years.

What brought you to the US?

My very first trip to the US was for the job interview at Stanford in the summer of 2012!

I was actually very happy living in Tallinn, working at the Estonian National Archives. I had also just begun my doctoral studies at the University of Tartu. But the opportunity to work at Stanford was too wonderful to pass up and after I had received a job offer from them, my husband and I moved to California in early 2013.

I have definitely not regretted my decision and thanks to the flexibility and support of Stanford and the University of Tartu, I was also lucky to complete my doctoral studies in 2016. I have also been extremely lucky to be able to travel to the Baltic countries several times every year.

What have your greatest challenges been since – how does it compare to Estonia?

As Ede Schank Tamkivi (an Estonian journalist – editor) has described in her book, Minu California (My California), Silicon Valley is really a bubble within a bubble, meaning that California and especially the San Francisco Bay Area are quite different from many other places in the US and one of the differences is that they feel more like a home to those hailing from Europe.

I really didn’t feel a culture shock moving here and have been very grateful for all the opportunities I’ve had to travel and see other parts of this great country. I often compare the vast differences between the states in the US with the differences between the countries in Europe – it is hard to see the US as one big, monolithic country. It is also important to note that the local Estonian community in the Bay Area is very active and I couldn’t imagine living here without the great friends and acquaintances I have made from that group. 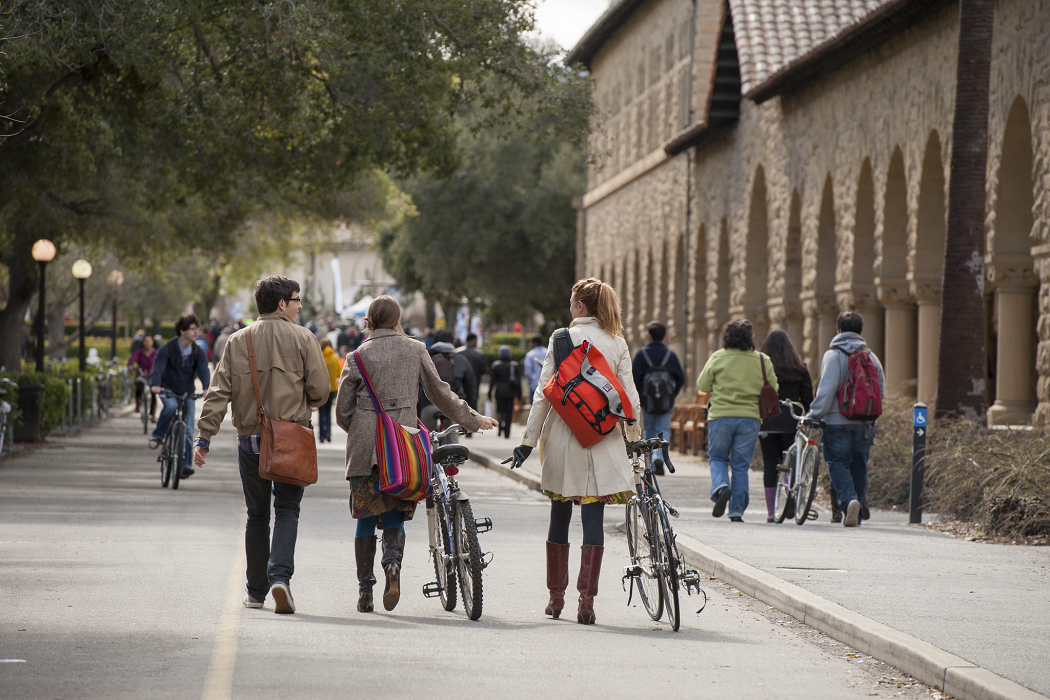 There are, of course, many differences between Estonia and Silicon Valley. The latter is much more multicultural, which I (as an immigrant here myself) very much appreciate. A lot of today’s great discoveries and discussions begin in Silicon Valley and it’s exciting to be part of this society and to be able to work at one of the leading universities in the world. The people here are very friendly and outgoing and the weather, of course, is wonderful.

On the other hand, there are so many things that Estonia is doing much better than Silicon Valley, from e-governance services and the lack of bureaucracy to much more uniform and balanced educational opportunities and social benefits it offers to its residents. And last but not least – a lot of my family members and good friends are back in Estonia and I don’t see them as often as I would like.

When you are telling about Estonia to a complete stranger who has not heard anything about it in Silicon Valley, what are the things you point out, or the story you tell them?

I think most Estonians in Silicon Valley have a pretty similar story that we share with our new acquaintances who do not know anything about Estonia. We start by stating where Estonia is placed geographically (in Northern Europe, south of Finland and Sweden; never in Eastern Europe or east of Russia) and then usually need to explain that we do have our own language, which is very different from Russian but is close to Finnish.

I like to compare the total population of Estonia to the population of my current home town San Jose – both are 1.3 million. We then usually proudly stress the various e-governance and tech initiatives that have come from Estonia and if there’s still a suspicious look in the other person’s eyes, we tend to top it off with the fact that Skype came from Estonia.

Here in Silicon Valley, the number of people who do not know anything about Estonia is actually surprisingly small – Estonia has built a very strong reputation as a tech leader that pushes far above its weight. In tech circles, Estonia is a brand that is well-known and trusted, and I think it is important to keep that narrative alive. At the same time, it is equally important to continue our work to reinforce that narrative with new ground-breaking initiatives and ideas that come from Estonia and Estonians. 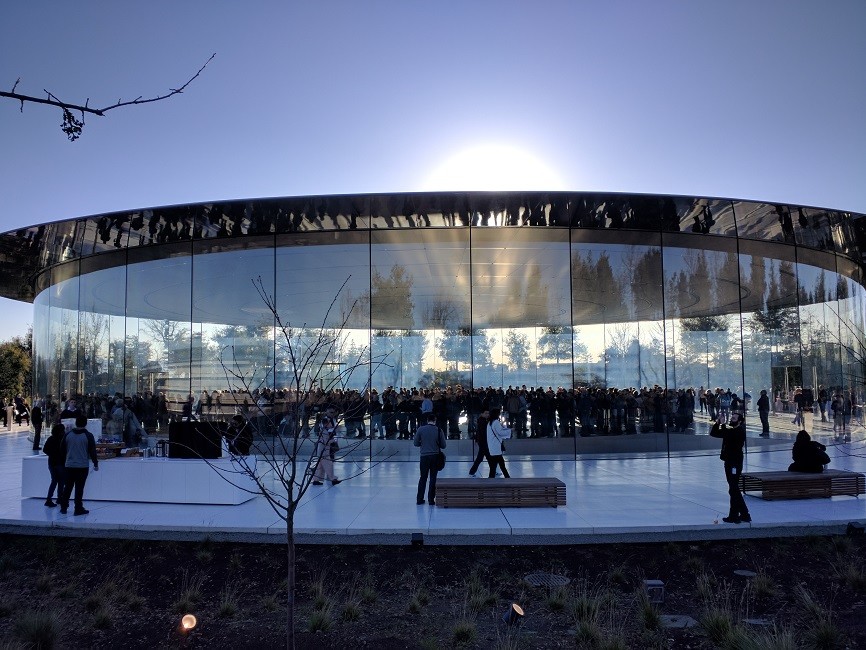 It’s interesting that in Estonia proper, the country is positioning itself towards Nordic countries – whereas in the US, for the historical reasons, the Estonian American community is closely collaborating with Latvian and Lithuanian communities. Do you think this will remain so?

This shift is very much visible here in Silicon Valley as well – the Baltic countries and especially Estonia are working very hard to be part of various Nordic or Nordic-Baltic networks and in many respects, they have succeeded in losing the shackles of “Eastern Europe” and becoming members of the Nordic-Baltic bloc. But this doesn’t mean the strong historical connections or shared history between the Baltic countries should be forgotten – instead, these three small countries who still continue to face similar obstacles in many respects should (and often do) work as an alliance.

The question of whether the Baltic countries – and especially Estonia – are part of Eastern Europe or the Nordic bloc is very much alive in the academia as well.

We are today witnessing a very important shift in these countries’ identities and for scholars, it is crucial to consider the various aspects of it.