Although Estonia is known less than many other western European countries among the Iranian people, there are still interesting things in the Estonian history and culture that attract Iranian nation, Tehran-based Mohammad Javad reports.

The people who are interested in history know that Estonia and Iran were invaded at various times by their huge neighbour, Russia – and both countries were invaded during the Second World War (the Anglo-Soviet invasion of Iran took place from August to September 1941 and the occupation lasted for three years – editor). Although Iran could regain its freedom from the allies, Estonia remained occupied until the collapse of the Soviet Union.

But for those who study about the greatest war in the history of mankind, Estonians are, in Iran, remembered for their battles against the foreign powers during the war. The Estonian movie, “1944”, that depicts the war from both perspectives – those of the Estonians in the Red Army and in the German Army – was dubbed in Farsi and screened on Iranian TV recently. 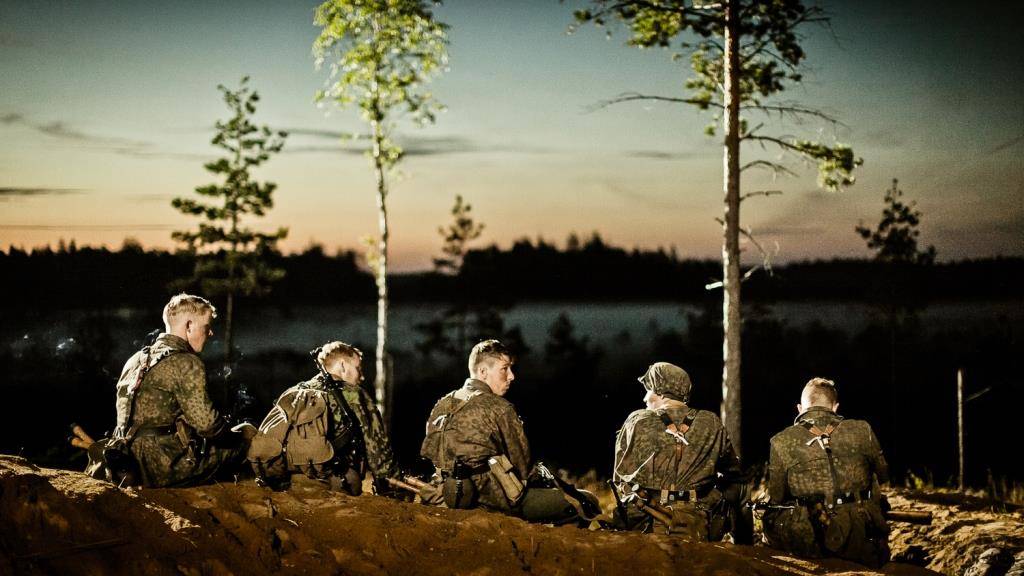 Iran shared the same experience. The northern part of Iran was invaded by the Red Army and at the same time, some of the Iranian people joined the axis forces to fight against the allies; however, some others decided to be with occupying forces.

Political contacts between Iran and Estonia began on 22 September 1921, when the Persian representative voted for the Republic of Estonia to be accepted as a member of the League of Nations. Ten years later, in 1931, Tallinn and Tehran signed a friendship treaty. However, it did not last long as Estonia was soon cut off from the rest of the world – first by the Soviet occupation in 1940, then by the Nazi occupation from 1941-1944, and then again by the Soviets until 1991.

After the collapse of the Soviet Union, the Islamic Republic of Iran re-recognised the independent state of Estonia on 10 September 1991. However, Iran has no embassy in Tallinn and conducts the diplomatic relations from its embassy in Helsinki, the Finnish capital.

Business relations are still slow. As of 2016, just 15 Estonian companies exported goods to Iran – the main export (70%) was barley, followed by timber and timber products (22%). The imports from Iran to Estonia were mainly vegetable products, ripe melons and papayas.

As of December 2017, Iranian direct investments in Estonia amounted to €453,000 – made in various sectors: the processing industry, construction, wholesale and retail trade, accommodation and foodservice companies, ICT, financial and insurance activities as well as real estate. There is no record on any direct Estonian investment in Iran.

The cultural cooperation is lively

But there is good news. In recent years, the contacts between Iran and Estonia have intensified. The official governors of Alborz province, located near Tehran, have expressed their interest in the Estonian digital solutions. They have also shown interest in forming a partnership agreement between Alborz province and Harju county (the county surrounding Tallinn – editor).

The cultural cooperation between the two countries has been even more lively and it is based on mutual cultural contacts. 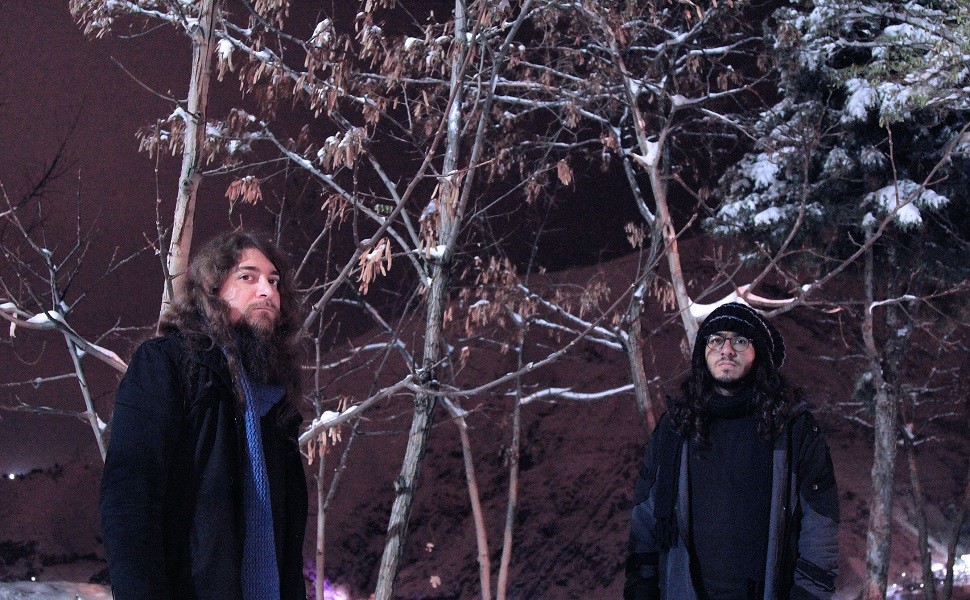 The Estonian chamber orchestra, “Klaaspärlimäng Sinfonietta”, has participated in the Fajir Festival in Tehran, while the Iranian band, Barfak, has performed in the Tallinn Music Week. 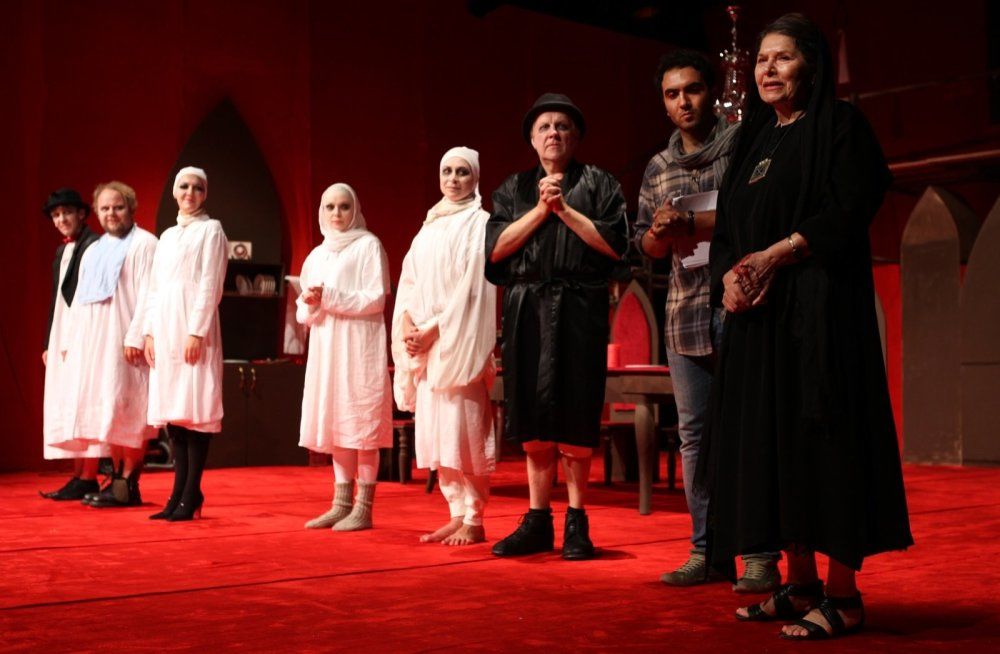 Estonian movies have repeatedly been featured in Iranian film festivals: in 2003, the Estonian film, “Ferdinand”, received the best feature film award in the short films competition in Tehran; and in 2014, the Estonian-Georgian film, “Tangerines”, was awarded the prize for the best picture and the best screenplay in the Fajr International Film Festival.

Iranian movies, including these of Abbas Kiarostami, the Iranian cinematic arts maestro, have been represented in the programme of the Tallinn Black Nights Film Festival. 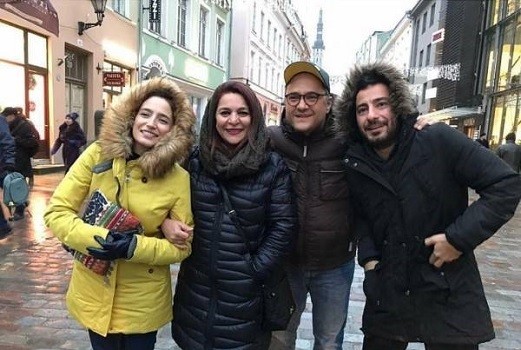 Another field where Iran and Estonia could share experiences and intensify contacts is sport. For example, in June 2018, Iranian volleyball youth team participated in volleyball tournament in Tallinn – after receiving an invitation from the Estonian Volleyball Federation.

Iran needs to catch up in ICT

But there are still many obstacles that prevent both countries from entering high level of mutual friendship.

Although Iran has made efforts to develop the level of information technology on its soil, it’s not on the Estonian level in this field. Estonia has achieved one of the highest rankings when it comes to the digital society in the world and Iran needs to develop its digital infrastructures to be able to work with Estonians more closely. 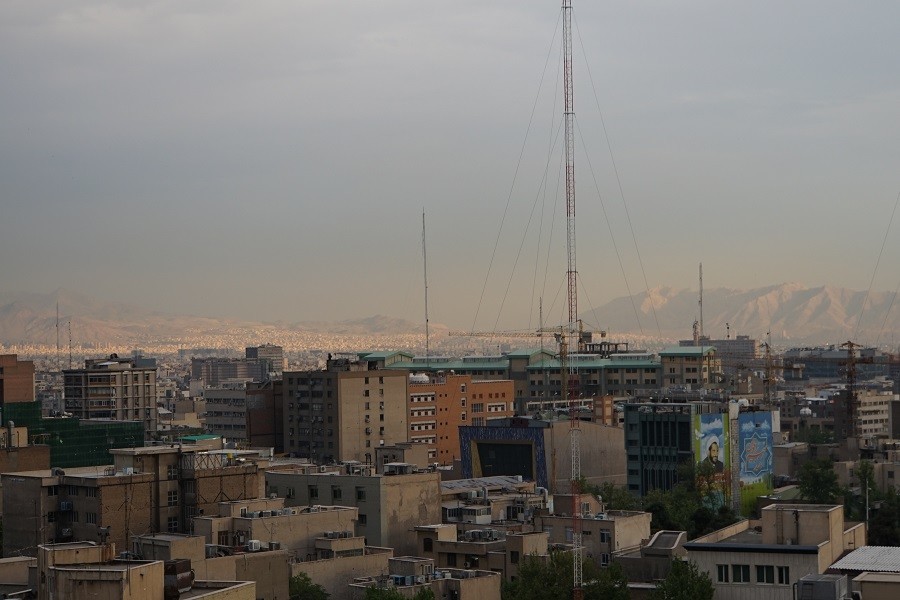 When it comes to obstacles in deeper relations, the media plays a role, too. Estonia is an unknown country for many in Iran – and most people who know about Estonia, live in Tehran and other big cities. The Estonian people know more about Iran; however, quite often they regard most of the Middle Eastern states as similar countries and do not consider the historic differences among them, especially Iran and Arab countries.

It seems that current developments in relations between Tallinn and Tehran are not really enough to develop a high level of friendship between the Iranian and Estonian nations. Both countries need to focus on more strategic points to develop their friendship, which could become a great symbol of cooperation – and an example for others.

Mohammad Javad Mahdizadeh is an Iranian author, translator, analyst of international affairs and a student of foreign languages. He was born in Tehran and has worked with different magazines, media institutes, news agencies and publications centres in Iran and the Arab world. He speaks English, Arabic and Farsi fluently. Learning European languages is one of his favourite fields, along with his attention to European history. He is learning German, Estonian, Ukrainian and Italian now.