Organised by Estonishing Evenings, the Open Estonia Foundation and Estonian World, seven major Estonian candidates running for the European Parliament will debate in English the future of Europe at the Tallinn Club of Different Rooms on 6 May at 7PM; the event is open to the public.

The European Parliament election will be held in Estonia on 26 May 2019. Besides Estonians, the citizens of other EU member states who reside in Estonia have the right to vote in the election.

In order to give as many people as possible a chance to participate in a pre-election discourse, Estonishing Evenings, the Open Estonia Foundation and Estonian World are organising a public debate at the Club of Different Rooms on 6 May at 7:00 PM with candidates from the six major political parties, plus an independent candidate. The debate is held in English and will cover topics that are relevant to the future of Europe. 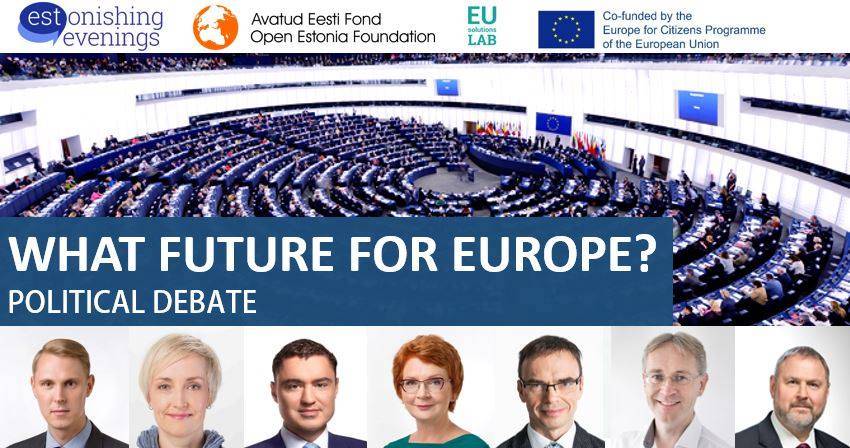 “If you believe the future of Estonia and Europe depend on every one of us and want to get an overview of different parties’ views on matters concerning Europe, join us at the debate,” the organisers said in a statement.

The audience is encouraged to ask questions in advance of the debate on the Slido platform as well as publicly during the event. 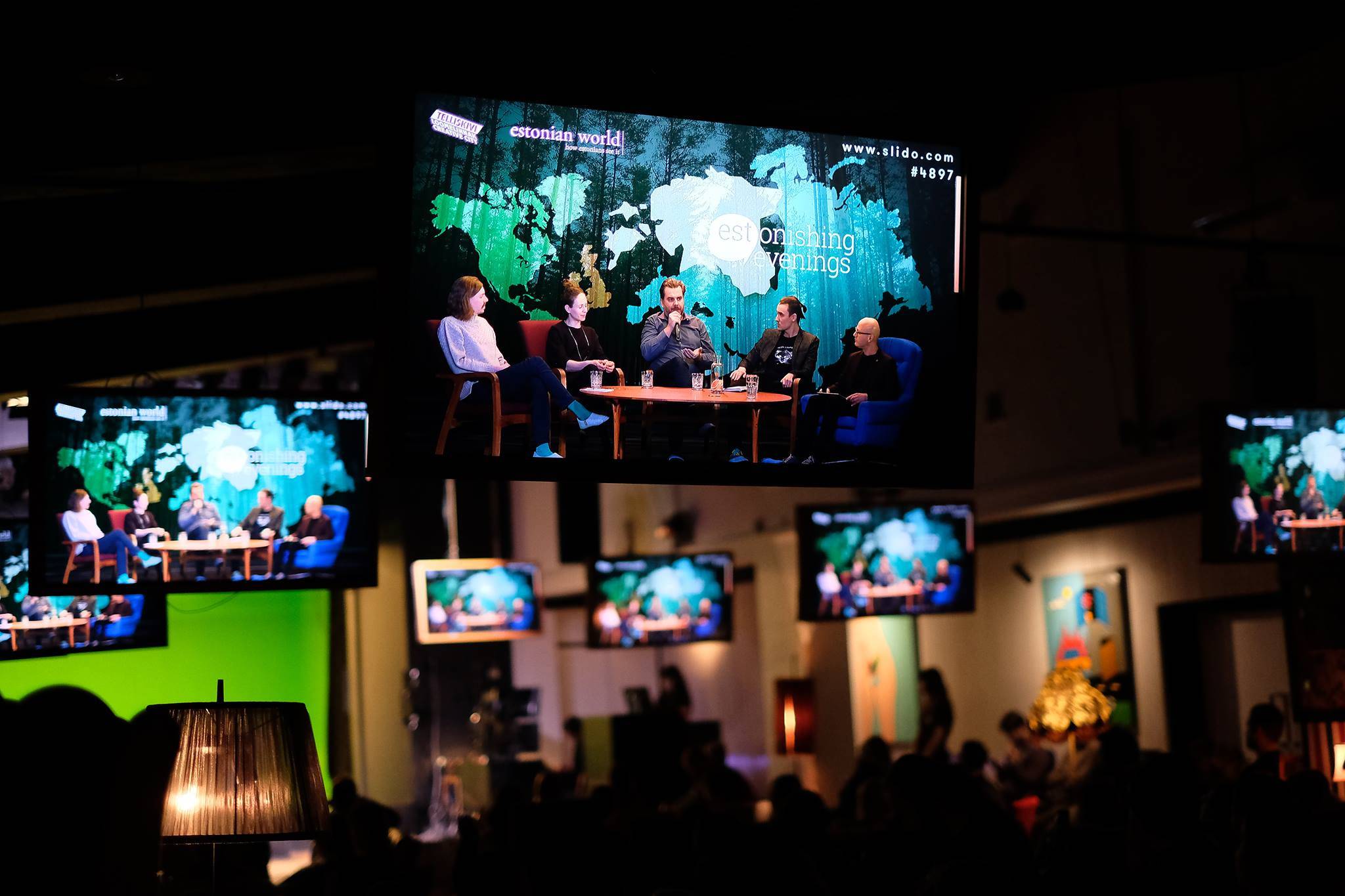 Estonia joined the European Union on 1 May 2004. According to a poll carried out by Eurobarometer in 2018, 74 per cent of Estonian citizens believe Estonia benefits from being an EU member, while the average indicator in the EU stands at 64 per cent.

Organised in partnership with the Estonian World online magazine and the Telliskivi Creative City, the Estonishing Evenings series runs English-speaking events that host different speakers expressing their viewpoints and experiences on hot topics and matters concerning both the locals and non-natives living in Estonia. So far, it has hosted 14 events, attended by approximately 1,400 people from 50 different countries.

The debate on 6 May is supported by European Commission Europe for Citizens programme and is part of the EU Solutions Lab project, run in Estonia by the Open Estonia Foundation. Similar debates take also place in Latvia and Lithuania.