Petteri Lyytinen, a Finnish entrepreneur, says that while there are many similarities between Finland and Estonia, the differences matter – so much so that he chose Estonian capital Tallinn as his new home.

This article is published as part of a new project within the EU-Russia studies programme at the University of Tartu that analyses personal stories based on people’s experience of living in Estonia.

Petteri Lyytinen, running an IT company Baltest, shares how moving to Estonia was a practical choice for his business and life. Originally from Lahti, Finland, Lyytinen moved to Tallinn four and a half years ago with plans to start his own business in the more entrepreneur-friendly Estonia. “I’m allergic to bureaucracy and the Finnish bureaucracy for entrepreneurs is just ridiculous. It’s painfully absurd in many areas.” 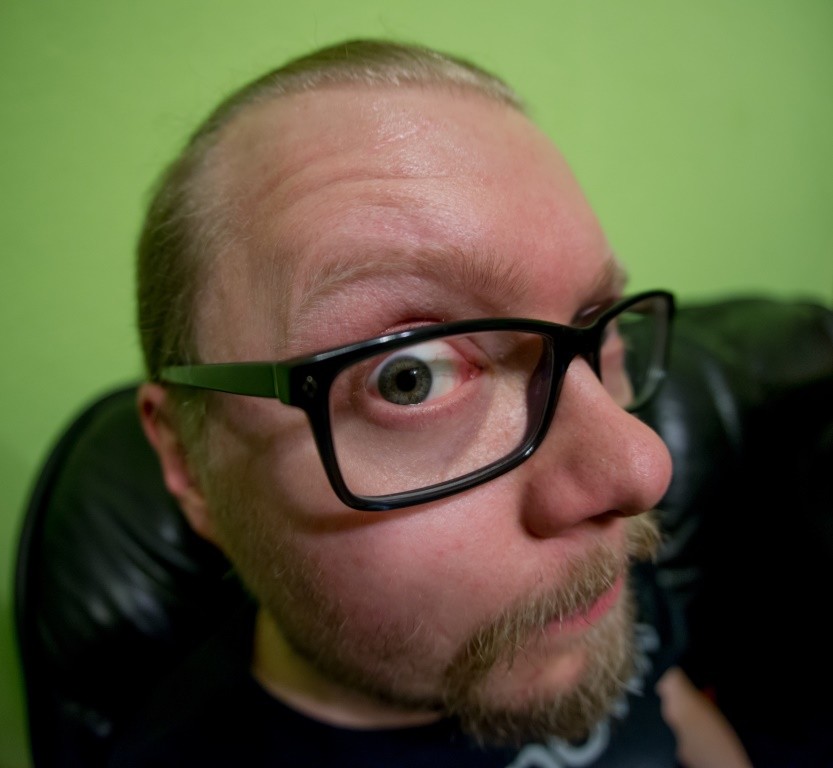 Now, after living here with his wife and two rescue dogs for quite some time, Lyytinen points out several similarities and differences between Estonia and Finland that extend much further than just the business culture. While several aspects of life in Estonia have proven to be, as Lyytinen expected, quite similar to the life in Finland, he mentions some distinct differences between the average Estonian and the average Finn.

Car drivers respect the pedestrians, but are prone to tailgating

The first shock was how respectful Estonian drivers were towards pedestrians. “I was totally baffled at first when I was not even crossing the street yet and the cars are stopping already. Except if they have Finnish plates of course.” Conversely, he points out that, in Estonia, drivers don’t give each other enough space or use turn signals to respect fellow drivers as they would in Finland. “So the car drivers respect the pedestrians, but not fellow drivers.”

He also says that the attitudes are noticeably different. “Estonia is significantly more ‘European’ than Finland and much, much less like a ‘Nordic’ country in terms of attitude.” When asked to elaborate what he means by “attitudes”, Lyytinen mentions that “status” and “image” seem to be much more important overall in Estonia than in Finland. In general, he notes that brand names of cars and whisky or prestigious dog breeds seem to matter much more in Tallinn than they would for most in Finland. 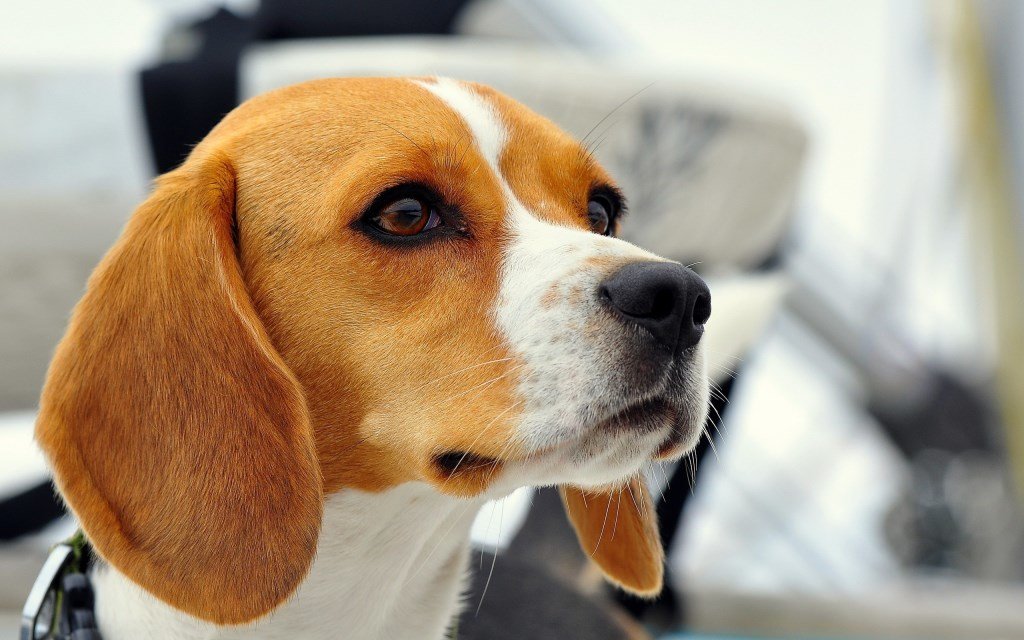 On a more positive note, Lyytinen appreciates the easy accessibility of services in Estonia and the more relaxed public attitudes. “The government in Estonia is not patronising you in everything you do. They are not saying that ‘if it’s not specifically allowed then it’s clearly forbidden’ as they tend to do in Finland.”

As a Finn, the language in Estonia has not been much of a barrier for Lyytinen and his wife. Although they are both learning Estonian, Lyytinen recalls he has had some “pretty interesting conversations that are part Finnish, part Estonian, part English and part waiving hands”. He stresses how important he feels it is for Finnish people visiting Estonia to be respectful and to try to communicate a few words in Estonian. “After only three weeks living in Tallinn, I came to the conclusion that the single most annoying thing here is a drunken Finnish tourist. And I still feel that way.”

Tourists aside, Lyytinen hasn’t found it particularly difficult to find friends in the local community. Even though he claims to be “un-Finnish” by the fact that he is more extroverted than most Finns, he maintains that, when it comes to befriending Estonians, “it’s how you approach the situation”. In general, Estonians and Finns are both “a bit more of the introvert type and they might be quite gloomy”. His advice to meeting and befriending Estonians is to take things step-by-step. “If you meet a more introverted Estonian, it might not be a good idea to adopt an American barge in all the way, I’m your friend approach. Don’t overwhelm the other person.”

Just 76 kilometres away, but a world of difference

A great deal of things have changed for Lyytinen and his wife in the time that they have lived in Tallinn. He successfully started his own business and has hopes of expanding, the couple took in two cute rescue puppies, and now they are looking to buy a house and make Tallinn their home base. When asked the final question – whether living here has made him “kind of Estonian” – Lyytinen notes that there were several differences, but he couldn’t tell if these were a result of living in Estonia or starting his own business. 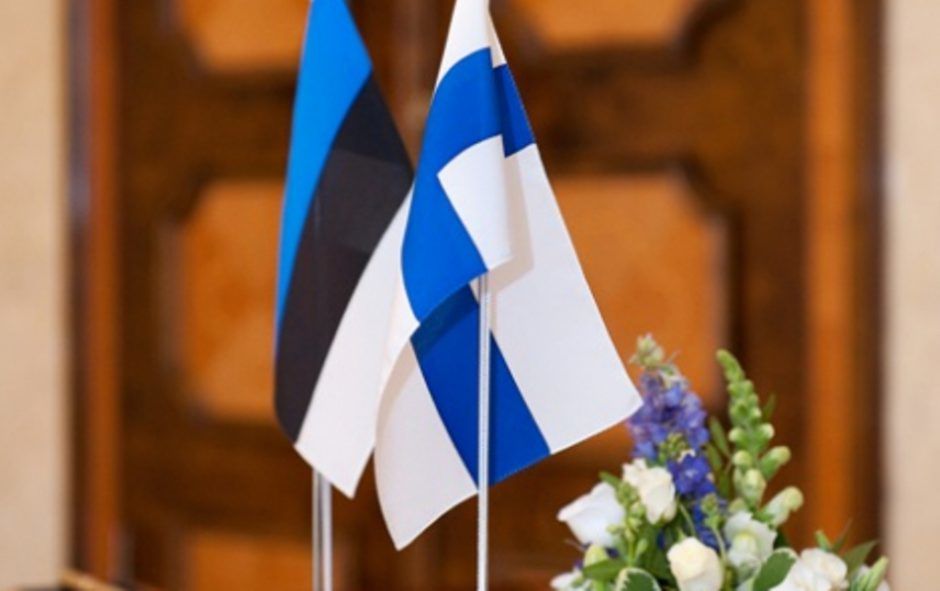 Regardless of the change resulting from living in Estonia, Lyytinen would warmly recommend moving here to other Finns, especially entrepreneurs. “For a low wage worker,” he says, “it’s much better to work in Finland, but for an entrepreneur, Estonia is the better choice because it’s easier and lighter in terms of taxation and bureaucracy and has a more relaxed attitude. It’s just 76 kilometres away [from Helsinki], but a world of difference, so there are many good reasons to come here.”

The article is published as part of a project aimed at describing the multicultural society within Estonia – identities and integration in the Estonian cultural and political society. The goal is to collect a wide range of stories about non-native residents who call Estonia their home – individuals with diverse backgrounds who live, work or study in the country.

There is one thing common, however – they all claim some form of Estonian identity: be it national or cultural. These groups include, for example, the young generation of Russians, business professionals or academic individuals who may struggle with their identity and integration into the Estonian society. The master’s students at the programme have now conducted 30 interviews. Estonian World will publish a number of these personal stories to give our readers hindsight of people’s lives.

Petteri Lyytinen was interviewed by Heidi Erbsen. Cover: Finland and Estonia on map.