Iris van Genuchten, originally from the Netherlands, writes how she ended up in the Estonian island of Hiiumaa and fell in love with it, discovering the Estonian passion along the way.

Some encounters pass by gradually, almost unnoticed, until some years later that encounter turns out to be a key moment for your future life. I had such an encounter six years ago, in Portugal with a woman from Estonia – her name is Kadi Kenk. This is how, five years later, I ended up in the Estonian island of Hiiumaa and fell in love with it.

Last year, I started my master’s in anthropology of a sustainable world in the Netherlands and was looking for a field site to conduct my graduation research. I knew I wanted to do something related to human behaviour towards waste. Somewhere in the back of my head I recalled the posts about fighting against the trash problem that Kadi Kenk had posted on Facebook. That’s when I also discovered the Estonian founded civic movement Let’s Do It! World.

“Hello, Kadi, it is a long time ago that we met, but I am interested in your organisation, what are you exactly doing? Hope to hear from you!” I wrote to Kenk, after not having met her for five years.

She responded instantly and a few weeks later I arrived for the first time in Estonia, in Hiiumaa, where Let’s Do It! activists were gathering for their summer event to plan a new season of activities worldwide.

That weekend, under the starry sky of Estonia’s second biggest island, I fell in love. I fell in love with Estonia (Hiiumaa in particular) and most of all with Let’s Do It! and the driving force behind the movement. It was so inspiring to see such ambitious and passionate people (never say passionate Estonians do not exist!) That weekend, probably somewhere between a sauna, jogging along the beach or during a brainstorm in the field, I decided to spend my research time in Estonia with the Let’s Do It! team.

Never say Estonians are distant or not passionate

People back in the Netherlands warned me when they saw my glowing eyes when speaking about Estonia. “It is probably not going to be as nice as it was the first time,” they said. Estonians simply declared that I was crazy coming here in winter. “Everyone wants to go away, see the sun, and you are coming here,” they expressed their disbelief in my decision. But after spending (just) two months in Tallinn, I have not regretted my decision a single moment.

It is true, every Estonian I have met so far ridicules the cold nature of Estonians. But as they do it, it happens during a conversation that is far from either cold or distant. 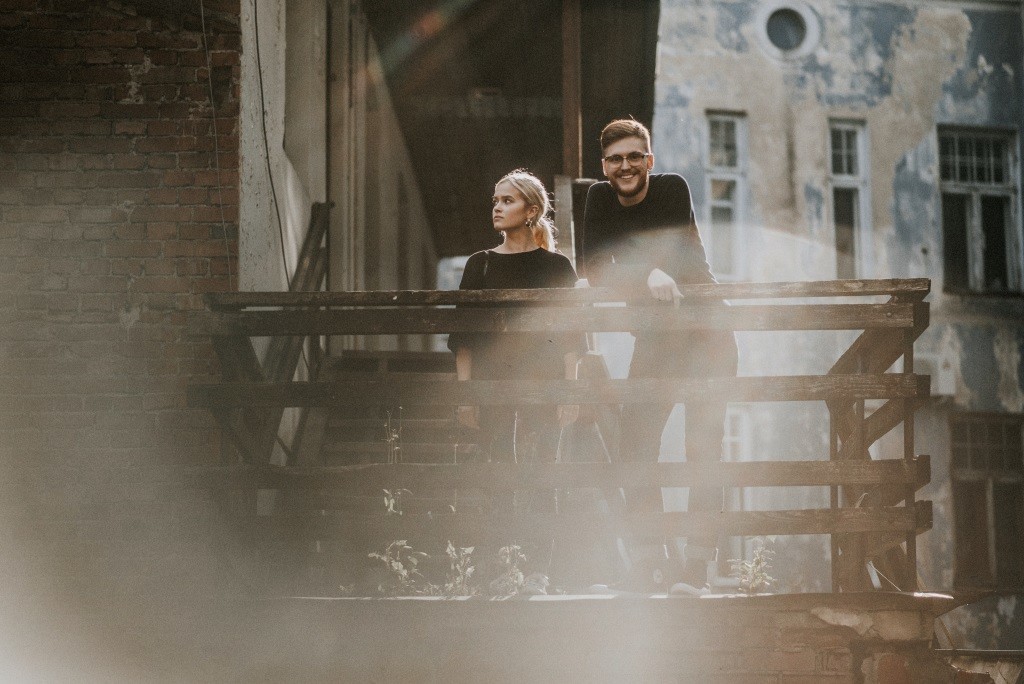 In my short stay here, I experienced often a disparity between this ridiculing the supposed distant nature of Estonians, the surprise about me being voluntarily here in winter and my wish to learn at least a bit of the language, versus the pride about the nation expressed in people knowing the most random charts by heart. From the most models till the most start-ups per capita in the world.

For me, it is this combination that is so charming about the Estonians I met. Their natural friendliness towards others and pride in all that has been established within such a short time. Maybe that also makes the Estonians I know have the inspiring ability to dream big. Maybe I have a rose-tinted view because I still know people mainly involved in the Let’s Do It! initiative, but, having said that, it is truly inspiring to see people working towards an amazing goal, creating something out of nothing. 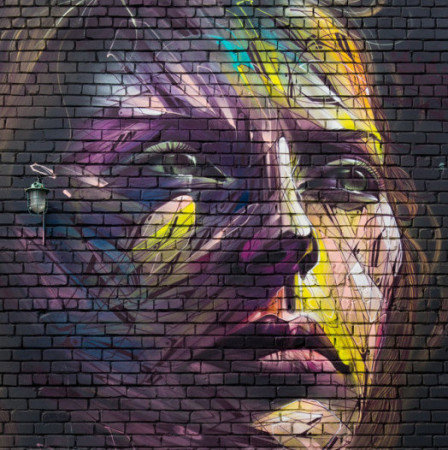 To me, it seems this does not happen just in the start-ups and movements like Let’s Do It! – I tend to see the same pattern when looking at urban development for example. In my Lonely Planet from 2011 for instance, Telliskivi Creative City is not mentioned at all. Meaning that people have managed to set up a creative and diverse gathering place from scratch within five years – a place that is now mentioned on every Airbnb description.

I will therefore repeat my point: never say Estonians are distant or not passionate. Down to earth? Yes. Good in small talk? No. But do not mix that up with cold or lack of passion. The self-evident way of being friendly made me feel warmly welcomed in this (OK – point taken – not that cold) winter and their entrepreneurial approach to seeing possibilities in empty buildings, technologies or waste, inspired me deeply.

Unfortunately, I am leaving again in April, but Let’s Do It! as well as the country and some friends I have made have, in more ways than I can describe, become part of my life. I will be back sooner or later, shorter or longer – preferably sooner and longer.

Iris van Genuchten is a Dutch master’s student at Leiden University, majoring in anthropology of a sustainable world. She is in Estonia for a field research and is writing her master’s thesis about mobilisation of people for waste related campaigns.