Kihnu, a small island in the Baltic Sea, with a population of 600, has a lifelong dream to rebuild an authentic rock-ship model.

Originally used by seal hunters and fishermen, Kihnu is now one of the most culturally significant societies in Estonia. The women guard the cultural heritage while the men go off to sea and fish. Over the years, the men of Kihnu have spent much of their time at sea and have left the women in charge of the island’s affairs. The Kihnu women have become the guardians of the island’s cultural traditions, such as dances, music and handicrafts.

The naval history of Kihnu extends back to the 14th century. Throughout ages the men of Kihnu have been the bravest of seamen. For hundreds of years they ran small ships in the region, but from the 1850s until the turn of the century they extended their fleet to 70 self-built ships – the larger watercraft having three masts for sailing the high seas. Their main cargo was stones and heavy loads – those stones were needed in Pärnu, Riga, Tallinn and elsewhere to build harbours, breakwaters and paved surfaces. Throughout these times, rock-ships from Kihnu transported an approximate 2.5 million tons of stones. 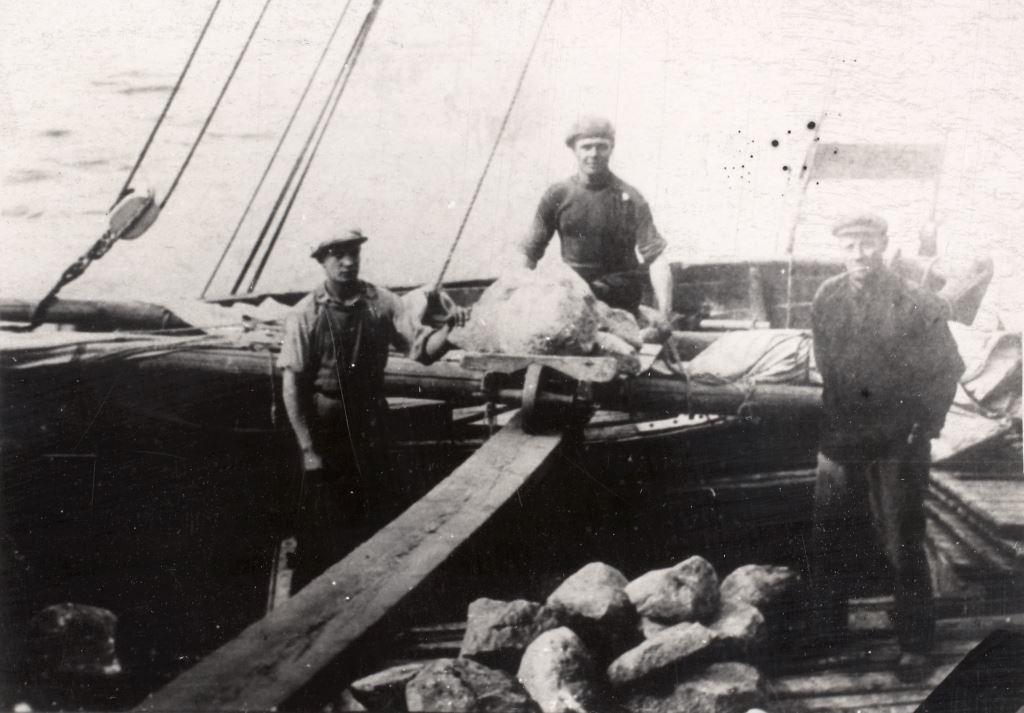 Today, unfortunately none of the rock-ships have remained. In the past, the Kihnu shipbuilders were eager to construct everything on their own – sailors took rocks from the sea by with just their bare hands or with the help of pitchforks. Currently, the Kihnu sailors unfortunately lack the skills and knowledge to build up their ancestors’ legacy. One of the main actions the Kihnu Marine Society plans is to reanimate the tradition of wooden boat building and to encourage young people to become more interested in the marine history and activities involved with the sea. In 2010, two smaller wooden boats were built with the help of schoolchildren; however, the community is still dreaming about constructing the once-famous Kihnu 60 foot rock-ship.

Nevertheless, the big issue for the community is to fund the rock-ship building. Reet Laos, the head of the Kihnu Marine Society, believes that they can still build up a smaller version of the ship, a three-metre authentic rock-ship model which is ten times smaller than the real ship. Laos hopes to get the support through the crowdfunding site Hooandja. She belives even a small model of the rock-ship could be a great memory for her community. Also, she says that the exhibition will be a good way to keep their island’s legacy alive. 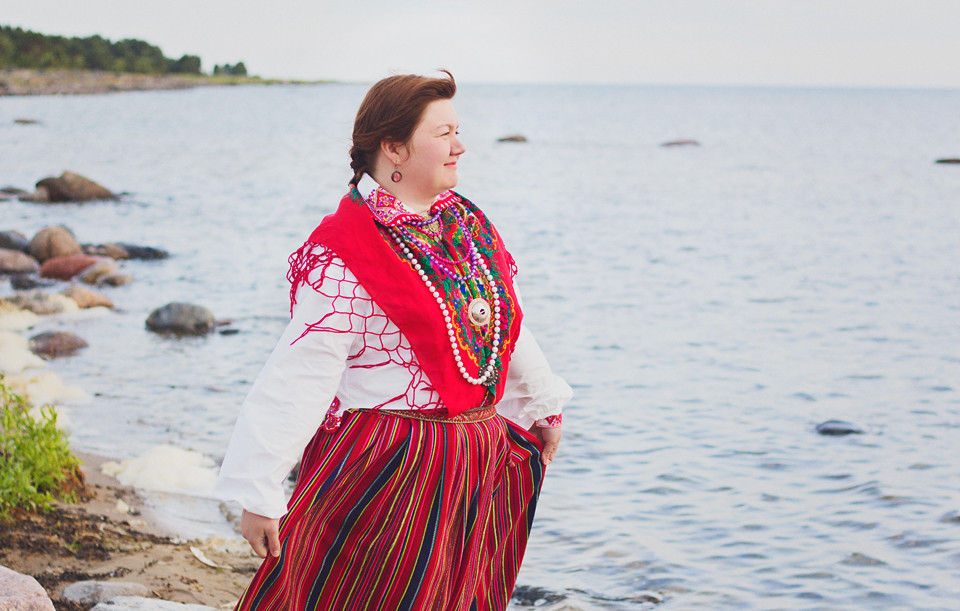 In addition to the rock-ship model, the Kihnu Marine Society plans to publish a book about rock-ship building, which would hopefully inspire the Kihnu people to become more interested in the subject. As the oldest ship builder, Tanil Laasen, has said: “If I would know numbers right, I would probably build a lot better ships.“ Laos says that today they know numbers, but they lack the funds and skills to build up the ship.

You can support the Kihnu rock-ship project on the Hooandja website. See also a video about the project (in Estonian).

Meelika Lehola is a 24 year old filmmaker and photographer from Estonia. She has a Bachelor degree in film studies from Aberystwyth University, Wales, UK. She is currently developing her own company.