Estonian President Toomas Hendrik Ilves who arrived for the opening week of the UN 69th General Assembly, held a reception on Sunday night with the Estonian Consulate and the New York Estonian Educational Society in the New York Estonian House to acknowledge the local Estonian community, where he called upon the younger generation of expat Estonians to pass their military service in Estonia.

According to Ilves, serving in the Estonian military would be an opportunity to learn about Estonia and practice the Estonian language. 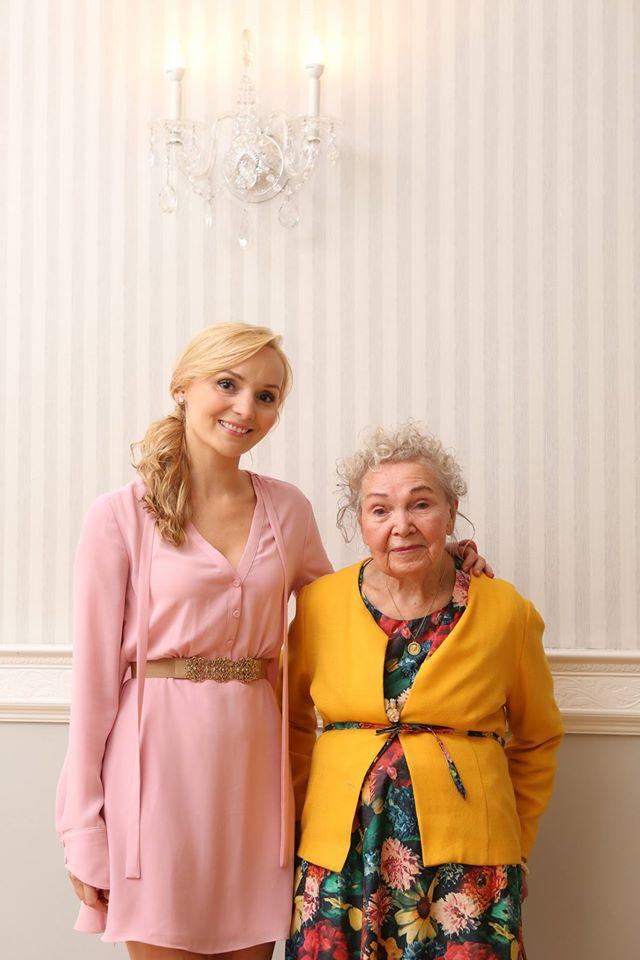 “Make the most of the opportunities offered by New York Estonian School and speak in Estonian with your children at home. This will make it easier for them to settle in Estonia, should they want to,” the President pointed out.

Ilves also said that the recent events in Ukraine have totally changed the current security situation and further developments will require our constant attention.

“This is not a problem faced by just one country, but a problem for Europe in general,” he stated.

“The rules and international agreements that have been valid for 60 years are no longer valid. Russia wants to reorganise the current geopolitical lines of power.”

Ilves will also meet with enterprising young Estonians active in New York and the East Coast and will open the photo exhibition The Waterfowl People, which introduces Lennart Meri’s Finno-Ugric film travels, at the UN conference rooms within the framework of the UN’s high-level week and the World Conference on Indigenous Peoples.

The President also visited the Photoville festival, where the Estonian photographer Annika Haas participated with her series Plane Watchers. 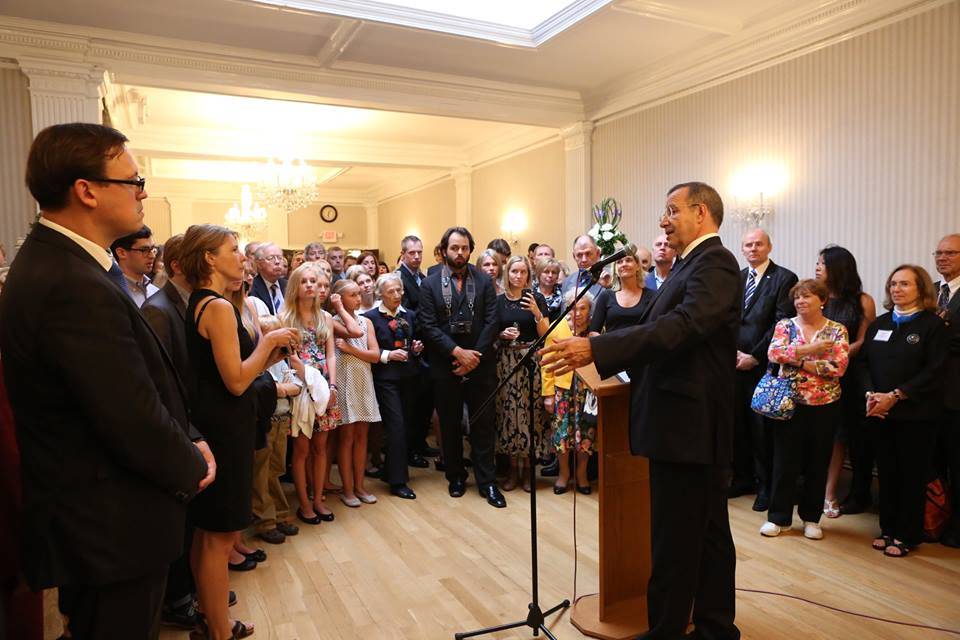 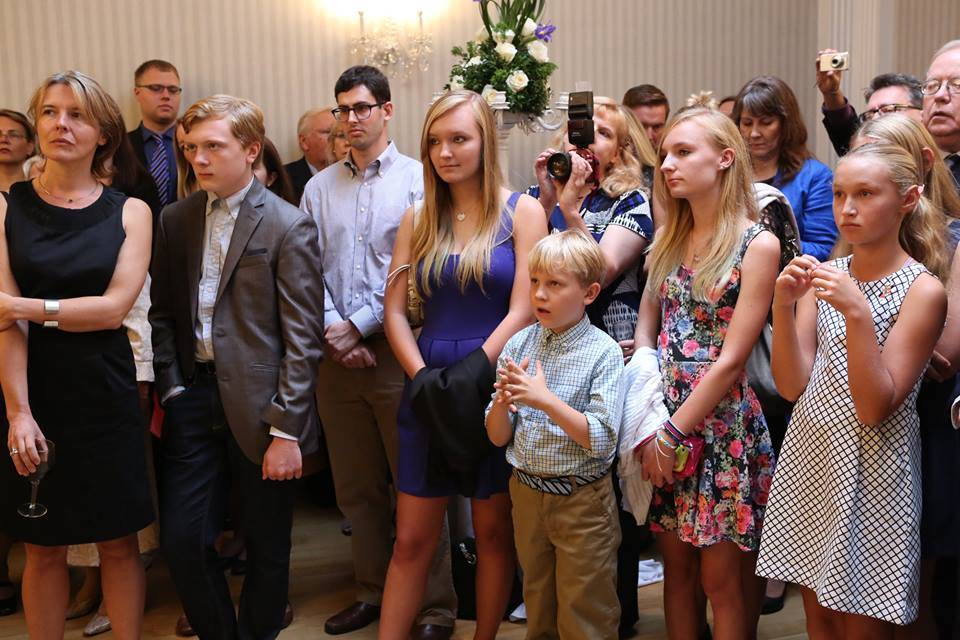 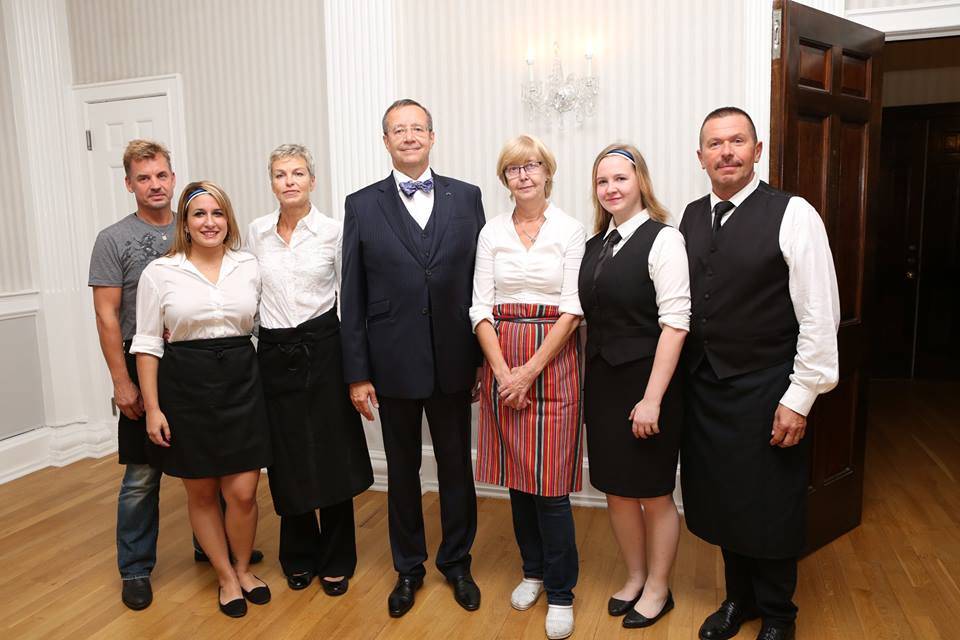 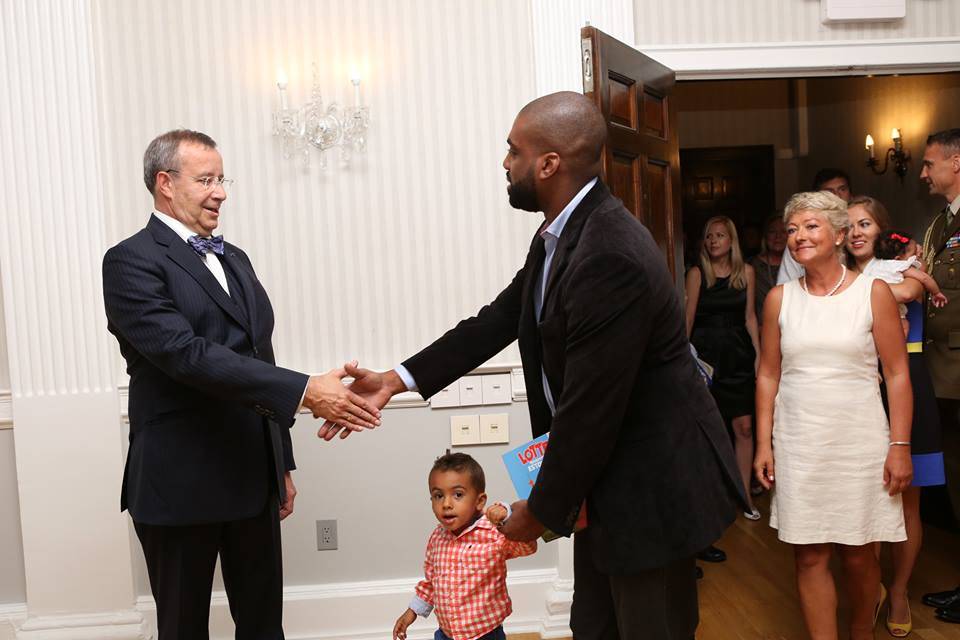 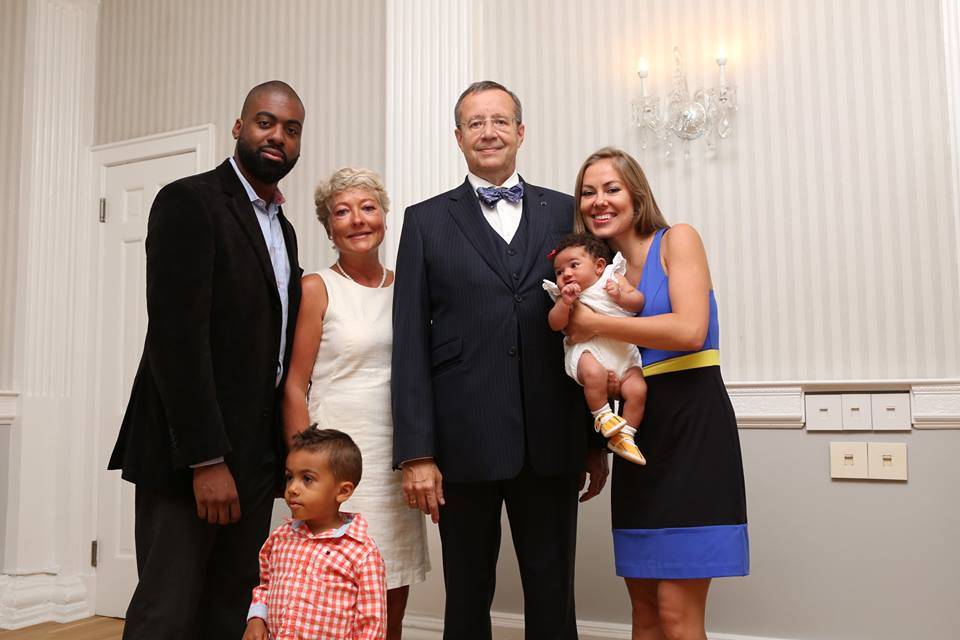 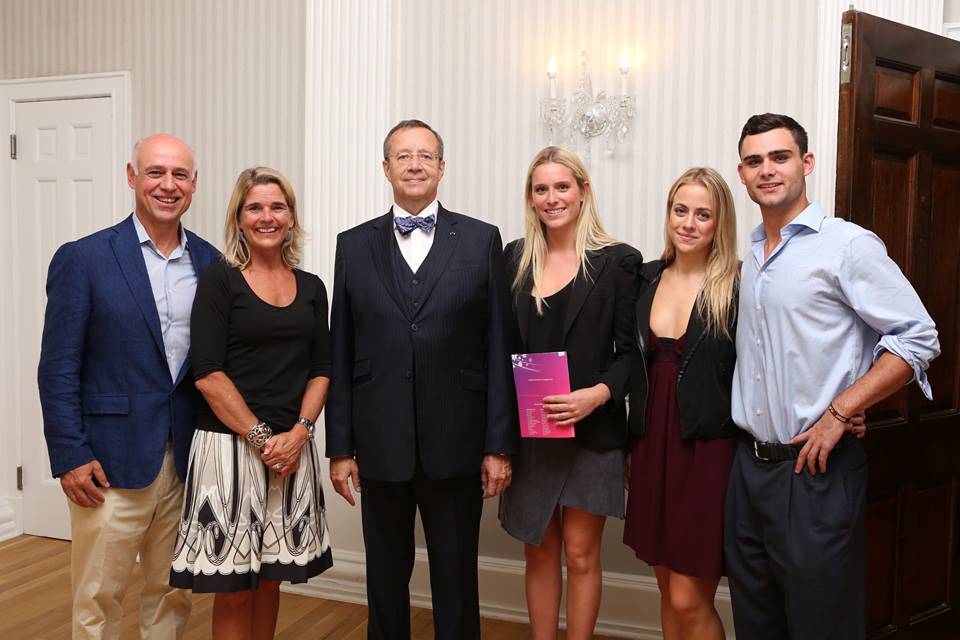 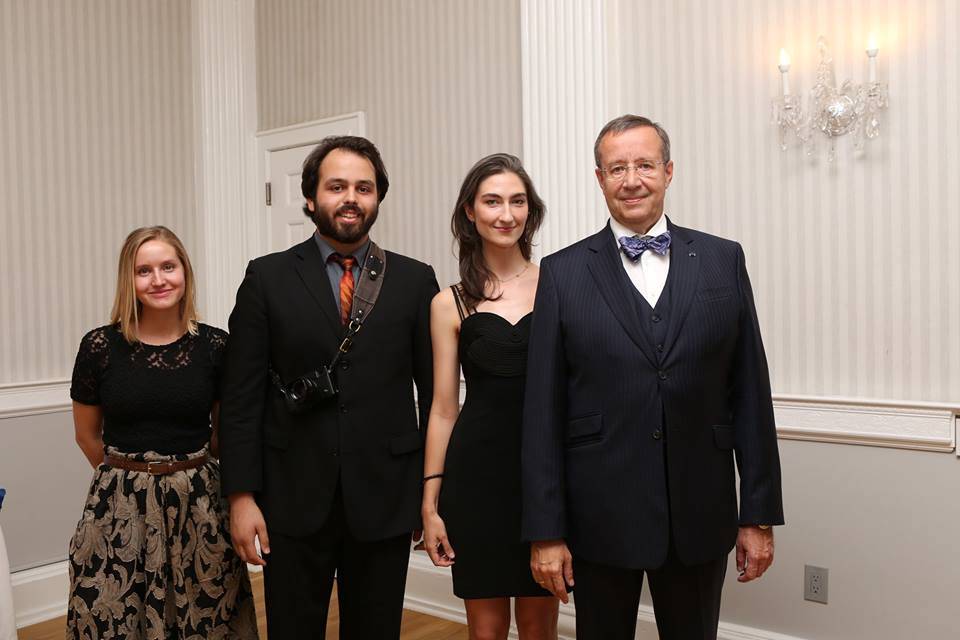 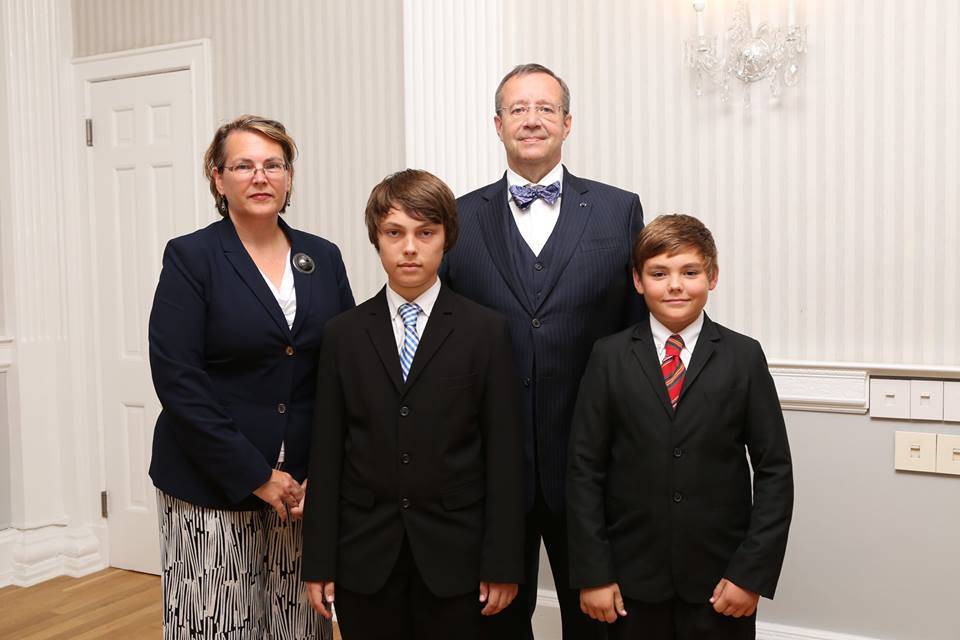 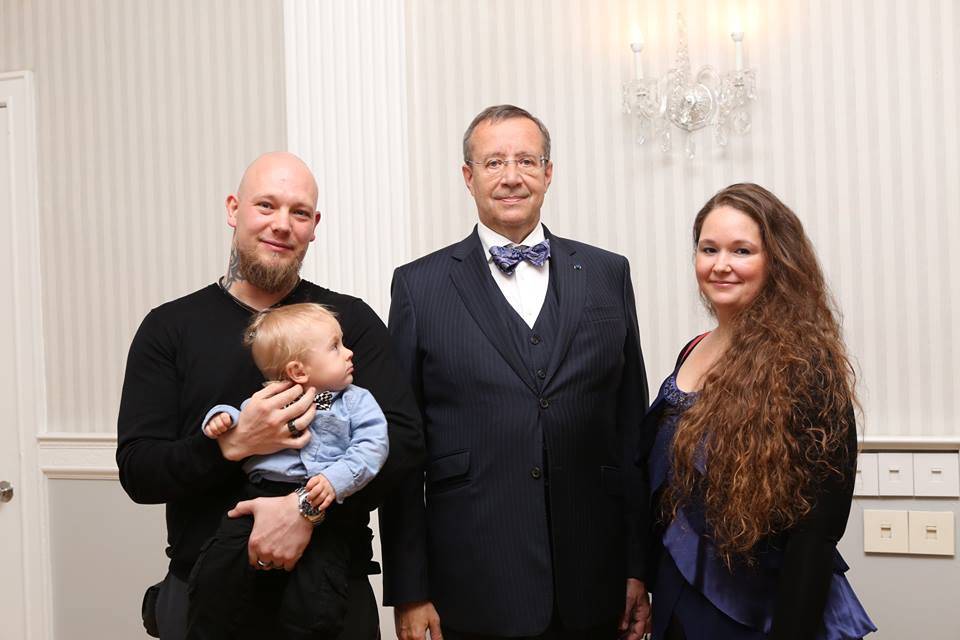 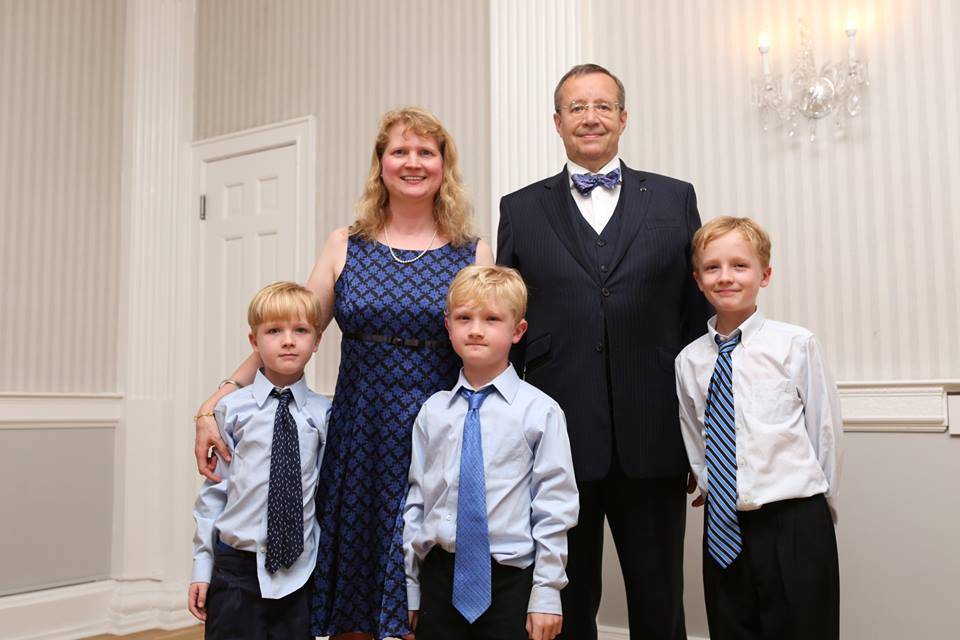