According to a study by HSBC, a global financial institution, Estonia is one of the five countries considered the least vulnerable to climate change.

The other countries among the five are Finland, Sweden, Norway and New Zealand.

HSBC assessed 67 developed, emerging and frontier markets based on their vulnerability to the physical impacts of climate change, the countries’ sensitivity to extreme weather events, exposure to energy transition risks and their ability to respond to climate change. 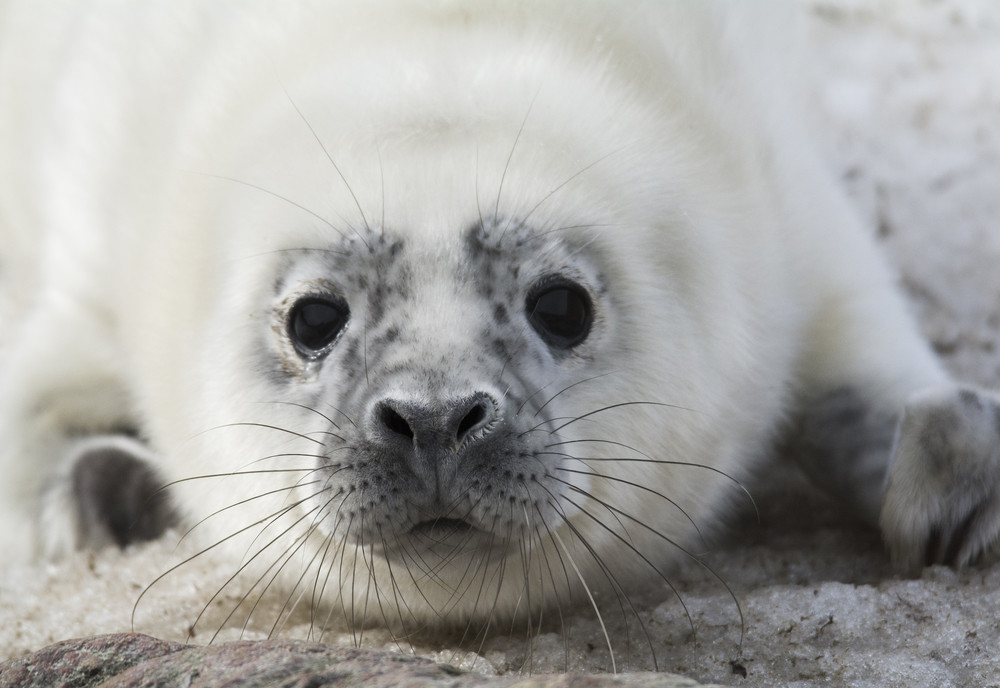 Pakistan is the worst

The 67 countries included in the study represent almost a third of the world’s nations, 80% of the population of the earth and 94% of the global GDP.

HSBC (originally abbreviated from the Hong Kong and Shanghai Banking Corporation) is a British financial services company. It’s the seventh largest bank in the world by total assets, and the largest in Europe.