The Baltic States’ diplomatic and expatriate community on Sunday gathered in St. James’ Church, Piccadilly, for a service commemorating the lives of those who were deported to Siberia during the period of Soviet rule. Representing their countries were ambassadors HE Aino Lepik von Wirén (Estonia), HE Andris Teikmanis (Latvia) and HE Asta Skaisgirytė-Liauškienė (Lithuania), who lit candles in remembrance of those victims and were present during a service which included performances from local Baltic choirs and schoolchildren. 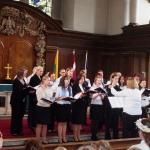 In a deeply personal sermon, the Rev Dr Canon Michael Bourdeaux recalled his first trip to the region in 1960. What was meant to be a tour of all three countries was curtailed by the KGB, after only two days spent in Tallinn. He told the congregation that it was his belief that the recovery of the Baltic States after independence was not just a political and economic miracle, but also a spiritual one.

Addressing the younger members of the congregation, he said: “Do not forget the sacrifice and the faith of your parents and grandparents – treasure the freedom you have been given and the inheritance you have been bestowed.” In what was perhaps a nod to recent political overtures within the UK, he talked of not only what the Baltic community can do for its own countries, but what it can do for Britain, adding that “the UK values you not just for what you represent, but for who you are”.

The London Latvian Choir and their Baltic Friends performed the song “Isamaale” and Katrin Legrand of the British Estonian Association read Lamentations 3:22-33. 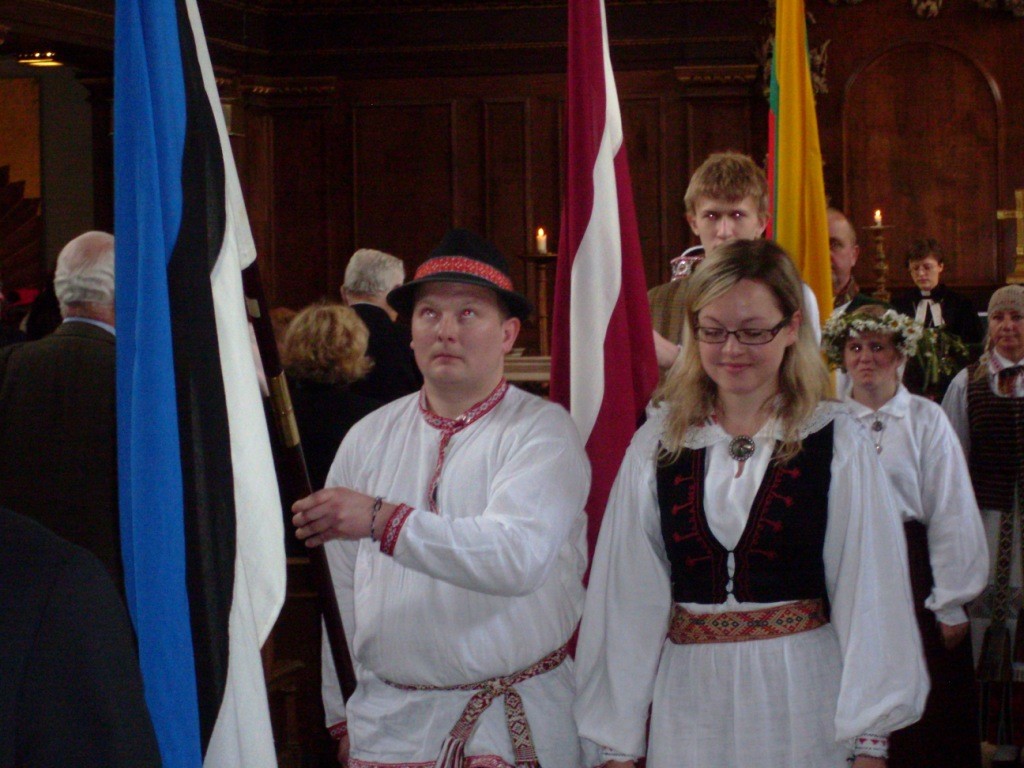