The king and queen of the Netherlands announced they’d be visiting Estonia, Latvia and Lithuania between 11-15 June 2018 as the countries celebrate their centennials.

King Willem-Alexander and queen Máxima will begin their tour in Latvia, where they will be keen to focus on transport and logistics and topics which hark back to historical links between the Netherlands and all the Baltic states.

On the morning of 12 June, the royal family will move on to Estonia where their host will be president Kersti Kaljulaid. “Whereas in Latvia discussions were very much set in history, in Estonia it is likely to be subjects on the cutting edge of modern technology – digital government and innovation in agriculture – and the issue that spreads fear in many countries, cybersecurity,” the Royal House of the Netherlands said in a statement. 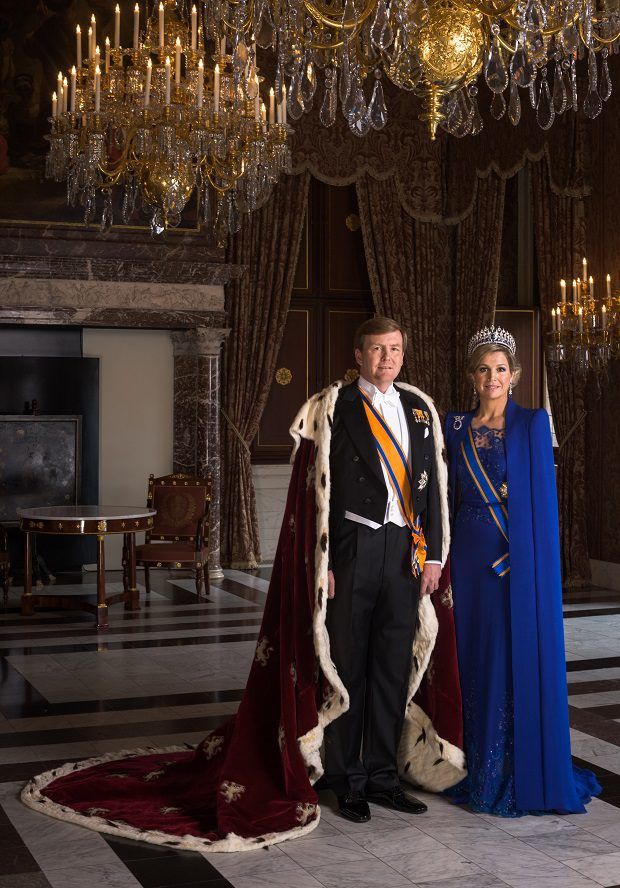 The visit finishes with a trip to Lithuania between 13-15 June. The state visit will pause on 14 June, as all three states remember the beginning of the mass deportations of Latvian, Estonian and Lithuanian citizens to Siberia during the Soviet occupation.

Relations go back to the 14th century

The king and the queen will be accompanied on their visit by the Dutch foreign minister, Stefan Blok.

The Netherlands has current links with all three Baltic states due to mutual membership of both NATO and the European Union, but many links, especially trading links, go back many centuries.

“In fact, they go all the way back to the fourteenth century,” the Royal House said. “The Hanseatic League was a trading agreement between ports bordering the North Sea and Baltic which was centered around Lübeck. This league negotiated beneficial trading rights with countries, even sometimes not paying import duties; it was at its height in the fourteenth century. Riga and Tallinn were very strong Hanseatic ports, and even to this day, Dutch cities such as Groningen and Zwolle refer to themselves as Hansa Cities.”

Cover: King Willem-Alexander and queen Máxima (courtesy of the Royal House of the Netherlands).