The paper said that while many couples flock to Paris to celebrate their love in the city of, well, love, it has come up with a few alternatives.

“From the Scottish Highlands to hiking in Italy, here are 14 destinations to head to for Valentine’s Day that are just as romantic as Paris,” the paper said. “Whether you are partnered up or not, there is no doubt that people around the office will be getting flowers and chocolates – so why not get away for a mid-week trip?”

The paper recommended to try “something new with a visit to old-timey Estonia”.

“Often overlooked, Estonia is bordered by Latvia, Russia, the Baltic Sea and the Gulf of Finland – meaning it is steeped in history,” the Evening Standard said. “The capital Tallinn is known for its preserved Old Town and museums – and has a distinctly romantic vibe. If you have time to take a day trip from the capital, the country – which was once part of the Soviet Union – is dotted with castles, churches and hilltop fortresses. You will also find a number of lakes, forests and rocky beaches among the diverse terrain.” 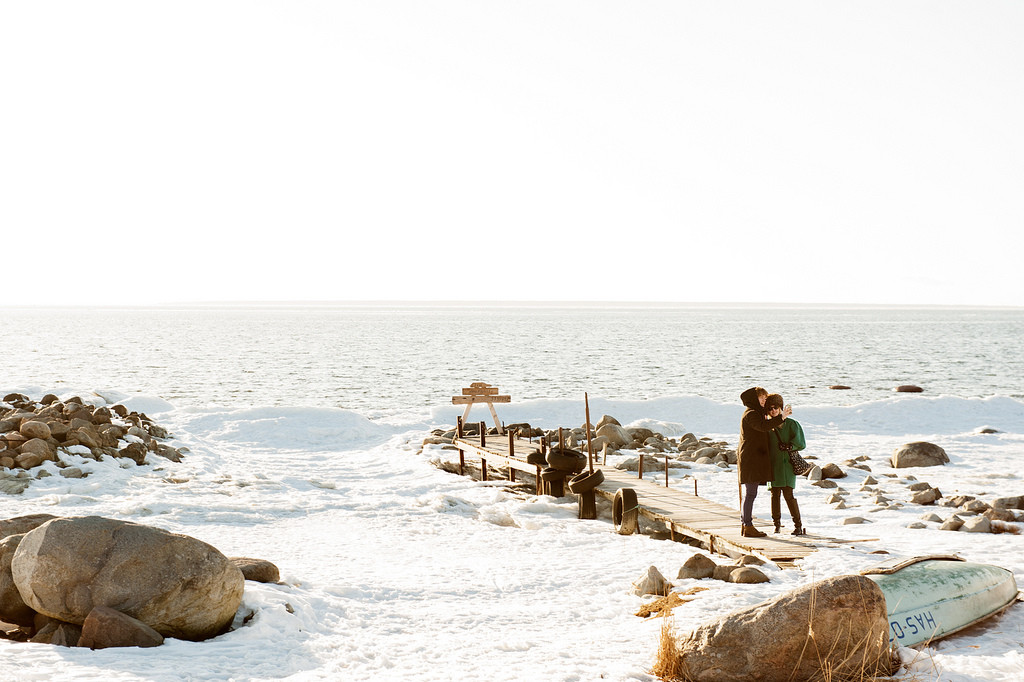 Other non-cliché destinations include Finland’s Lapland; the west coast of Ireland; the Scottish Highlands; Tivoli Park in the Slovenian capital, Ljubljana; Annecy in France; Arundel, a town on the edge of the Southdowns National Park in England; the fjords in Norway, Liguria in Italy; The channel island of Guernsey in the UK; Krakow in Poland; Edinburgh in Scotland; Plitvice Lakes in Croatia; and the vineyards on the Isle of Scilly in Cornwall, southwest England.

The London Evening Standard is the fourth most-circulated daily newspaper in the UK.

Valentine’s Day, also called Saint Valentine’s Day or the Feast of Saint Valentine, is celebrated annually on 14 February. Originating as a Western Christian feast day honouring one or two early saints named Valentinus, the day is recognised as a significant cultural, religious and commercial celebration of romance and romantic love in many regions around the world, although it is not a public holiday in any country.