A grey area on the eastern border is not in Estonia’s interests, writes Marko Mihkelson, the chairman of the foreign affairs committee of the Estonian parliament.

A grey area on our eastern border is just like an open invitation for provocations, as we unfortunately experienced in 2014 when Eston Kohver (an officer of the Estonian Internal Security Service who was detained by the Russian FSB on 5 September 2014, creating a major political rift in the Estonian-Russian relations – editor) was abducted. At the same time, it is clear that the border treaty will enter into force only when both parties are willing and prepared to execute it. Estonia has shown itself to be ready, but the Estonian parliament, the Riigikogu, will take a final vote on the matter only if the Russian parliament, the Duma, does the same.

Estonia has not made any concessions of principle in negotiating the border treaties with Russia, if you do not count the changes to the political map of Europe caused by World War II. We must remember that Finland, which was at war with the Soviet Union, had to give up more than 10% of its pre-war territory to maintain its independence.

The Estonian Constitutional Assembly in 1992 prescribed that Section 122 of the Constitution, specifying the position of the state border, should be worded so that the line of the state border determined after the Tartu Peace Treaty could be adjusted without breaching the constitution. This is why successive Estonian chancellors of justice, Erik-Juhan Truuväli, Allar Jõks, Indrek Teder and Ülle Madise, have all confirmed that the border treaties comply with the constitution. 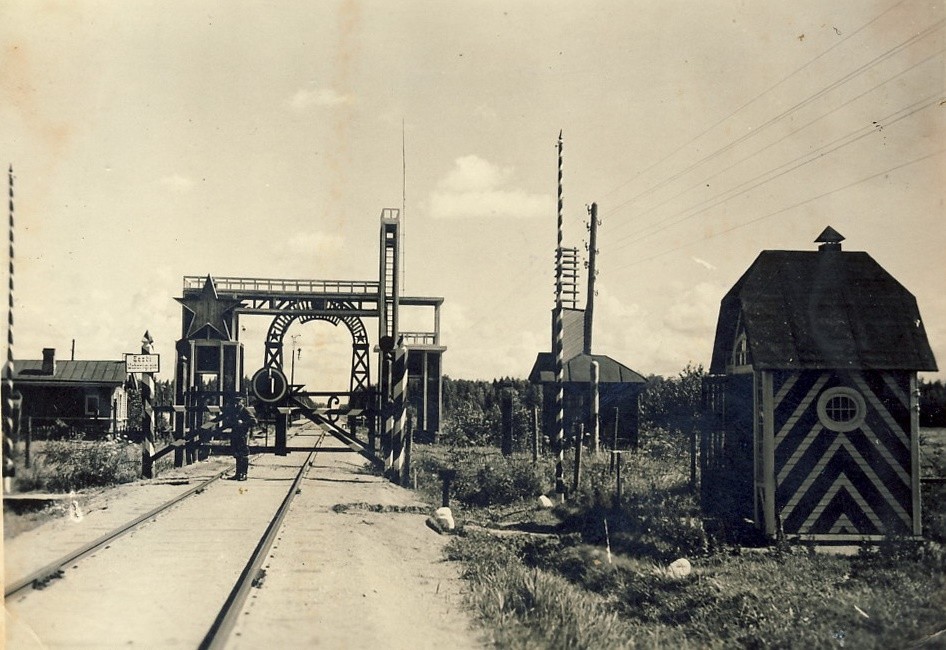 The principle of legal continuity was especially important during the previous border negotiations [with Russia] that started in October 2012. Since the border treaty signed in 2005 could be interpreted in too many ways in view of legal continuity, Estonia had the treaties amended with an additional clause. Lauri Mälksoo, a professor of international law at the University of Tartu, proposed that a clause be added to the effect that the treaty was concerned only with the state border, which would hinder any interpretations that might clash with the will and the Constitution of the Republic of Estonia.

The current chancellor of justice, Ülle Madise, thinks that the border treaty is in compliance with the constitution. She considers that subsection 122 (1) allows Estonia to enter into other interstate border treaties that may change the line of the state border established by the Tartu Peace Treaty. 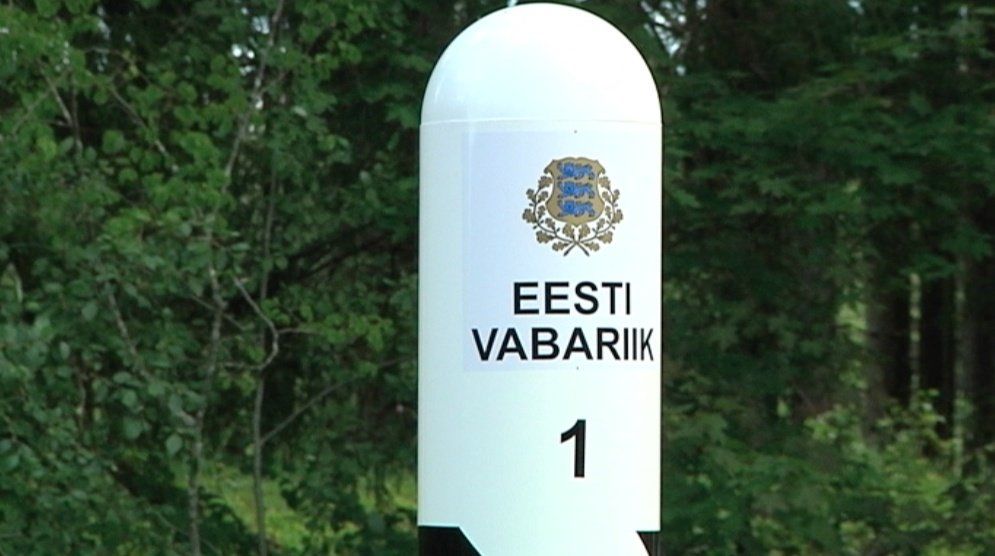 The Tartu Peace Treaty continues to be one of the bases of Estonia’s independence, first and foremost in the sense of Article 2 (Russia’s acknowledgement of Estonian sovereignty). To paraphrase Lennart Meri, the former Estonian president, international law is the nuclear weapon of small states. That is why it is especially important that the state border we share with Russia should be defined pursuant to international law and based on a mutually acknowledged treaty.

The opinions in this article are those of the author. This article was originally published in Diplomaatia magazine. Cover: The shores of Lake Peipus that disconnects Estonia from Russia (the image is illustrative/photo by Tõnu Runnel.)

‎Marko Mihkelson is the chairman of foreign affairs committee of Estonian parliament.