Estonia is a small nation of 1,3 million people and although a birthplace for many talented people, especially musicians, there are not many Estonians who are well-known around the world. In fact, there are only very few – and they are usually only known in their specific field, such as Arvo Pärt by classical music lovers. But then there are few famous people who had Estonian ancestors, but were born in larger countries, such as the US, where the international fame and fortune is sometimes easier to achieve. We have listed eight of them. 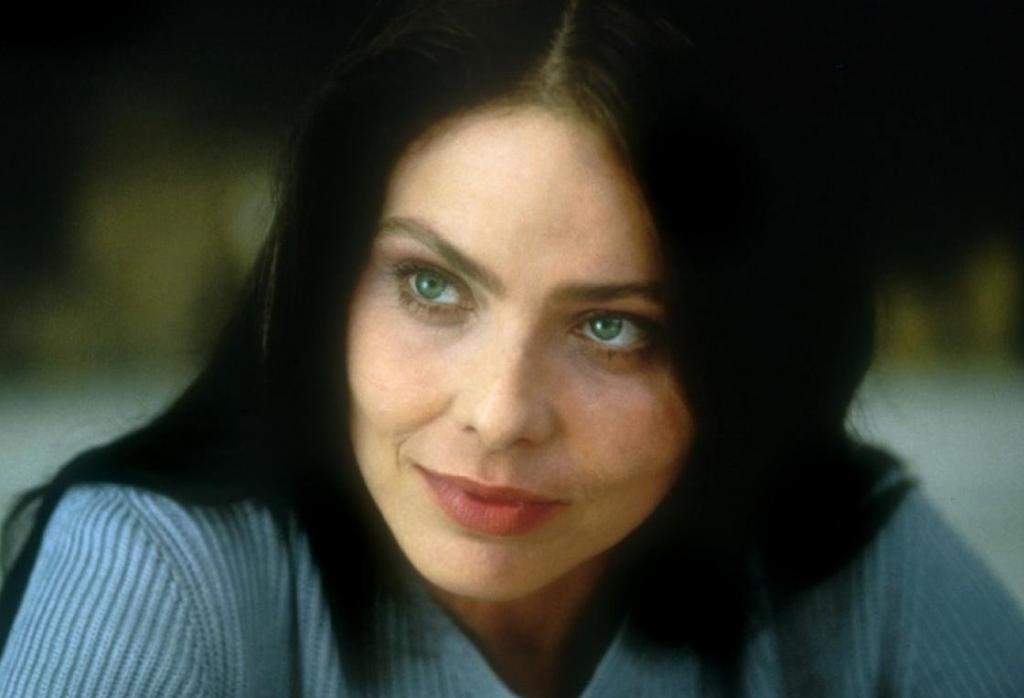 Ornella Muti (59) – an actress, born in Rome, she has acted in more than 70 films in her long career. Mostly known for Italian audiences, she also had couple of roles in Hollywood. In 1994, she was voted “The Most Beautiful Woman in the World” by a worldwide poll of readers of the Class magazine. Muti was born to an Italian father and an Estonian mother from Võrumaa. 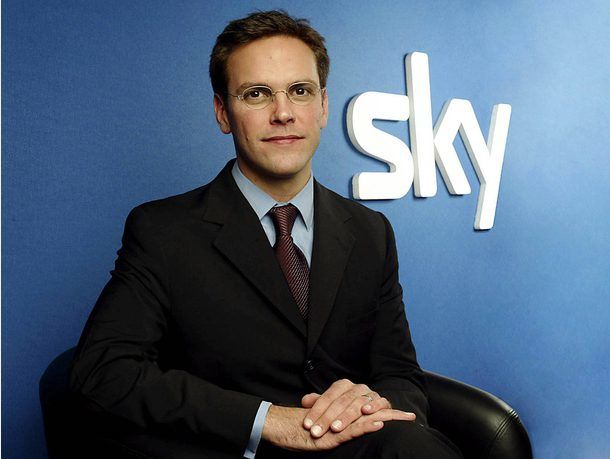 James Murdoch (41) – in 2011 and 2012 for a while the most talked-about person of Estonian descent, he’s the deputy COO of News Corp, one of the largest and most powerful media companies in the world. He’s the son of Rupert Murdoch, the founder of News Corp, and Anna Murdoch (born Tõrv), the Scottish-born daughter of an Estonian merchant and seaman. Along with his sister Elisabeth and brother Lachlan, James stands to inherit the vast media empire his father has built. 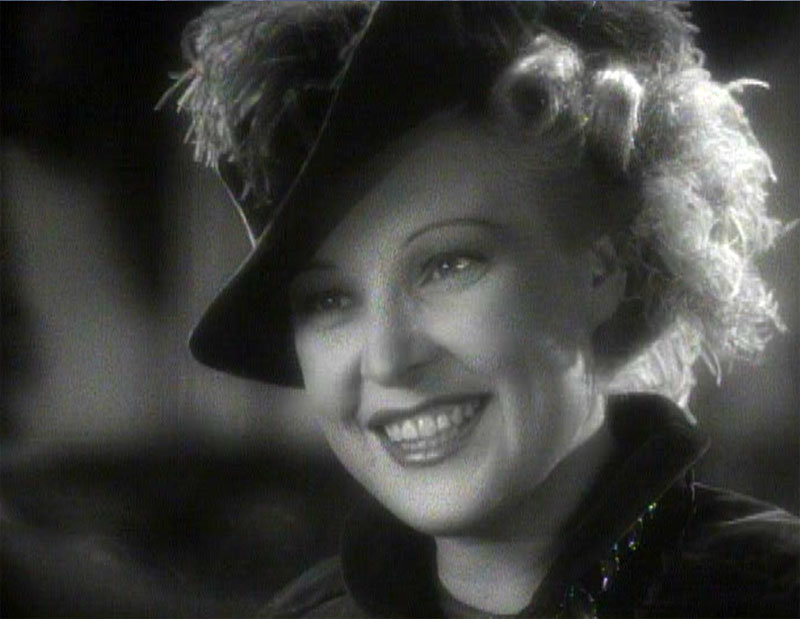 Miliza Elizabeth Korjus (1909-1980) – a coloratura soprano opera singer and a Hollywood actress. In the 1930s, her concert career as a soprano took her to Germany where she worked for the Berlin State Opera. Her appearances and recordings quickly propelled her to the forefront of European singers and earned her the nickname, “The Berlin Nightingale”. It was based on her recordings that she was signed to film contracts in Hollywood where she was nominated for the Academy Award for Best Supporting Actress for The Great Waltz in 1938. Korjus was born to an Estonian military officer father and a Lithuanian-Polish mother. 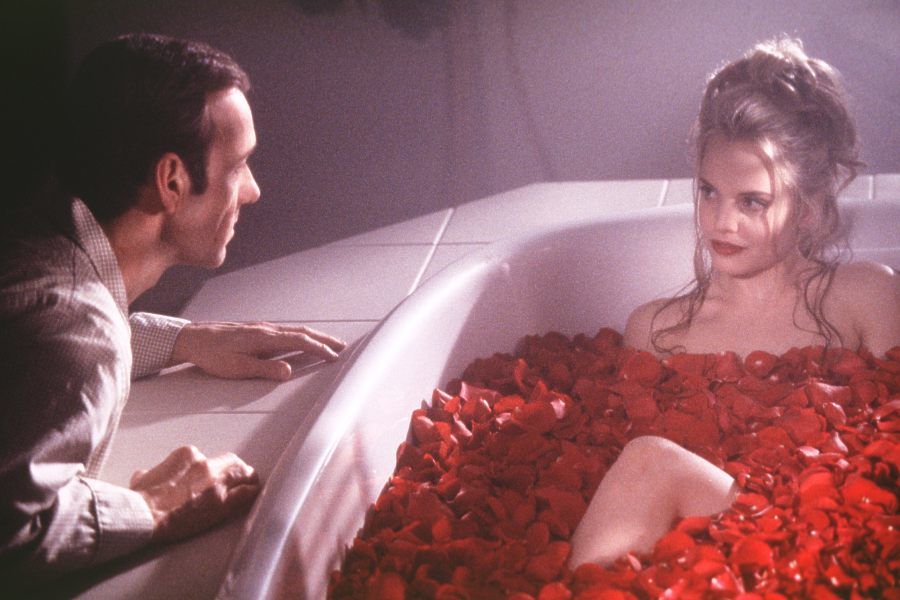 Mena Suvari (35) – an actress, famous for roles mostly in different comedies like the American Pie series. Her most well-known role is, however, Angela Hayes in Sam Mendes’ drama American Beauty. Her father is Ando Süvari, an American psychiatrist of Estonian descent from Pärnu. 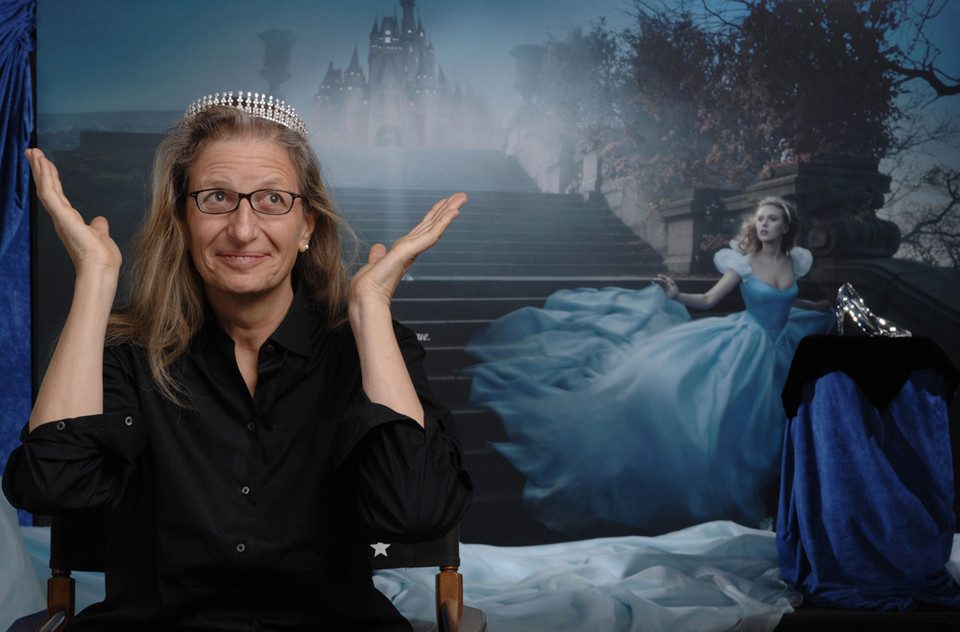 Annie Leibovitz (64) – one of the most widely acclaimed portrait photographers, she started her career at the just-launched Rolling Stone magazine in the US in the early 70s. She went on to photograph many famous pop and rock stars, and actors and actresses over the years, including being the last person to professionally photograph John Lennon, five hours before his assassination. Apart from rock’n’roll stars, Leibovitz has also photographed Queen Elizabeth II and the Obamas. Leibovitz’s mother was of Estonian Jewish heritage. 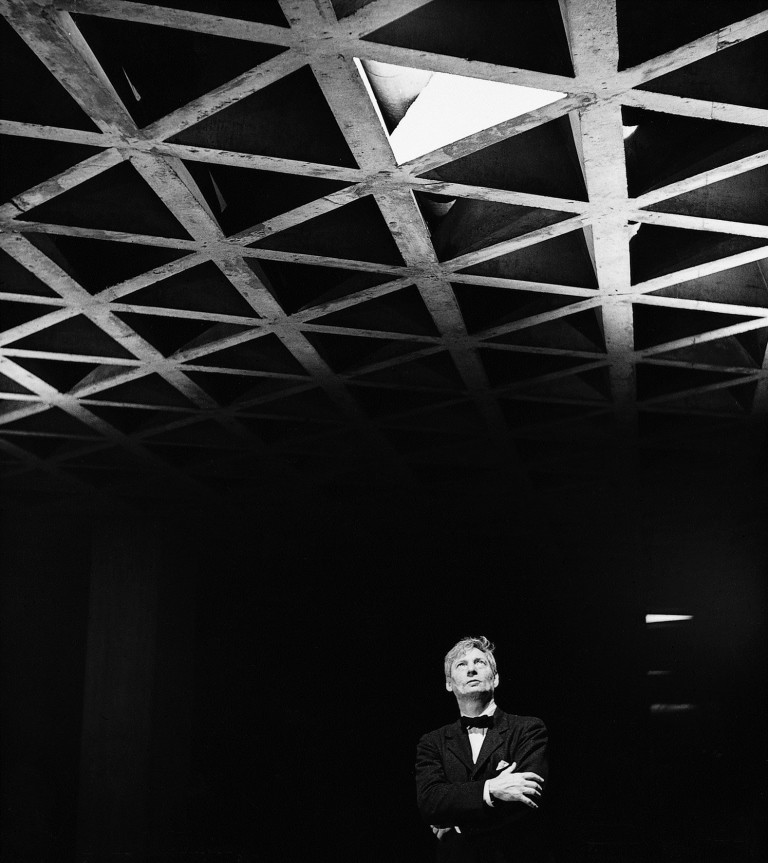 Louis Kahn (1901-1974) – widely considered to be one of the most influential architects of the 20th century, Kahn created a style that was monumental and monolithic; his heavy buildings do not hide their weight, their materials or the way they are assembled. Kahn’s works are considered as monumental beyond modernism. At the time of this death, he was considered by some as “America’s foremost living architect”. Kahn was born into a Jewish family in Pärnu and spent his early childhood on the island of Saaremaa, before his family emigrated to the US. 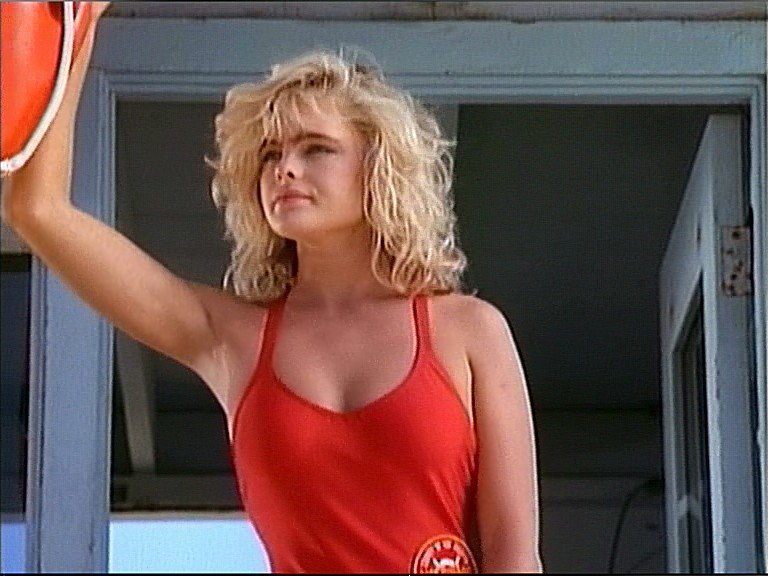 Erika Eleniak (44) – an actress and a former Playboy Playmate. Her most famous role was probably as lifeguard Shauni McClain in Baywatch. Erika has also appeared in ET and Desperate Housewives. Her mother is of Estonian and German descent. 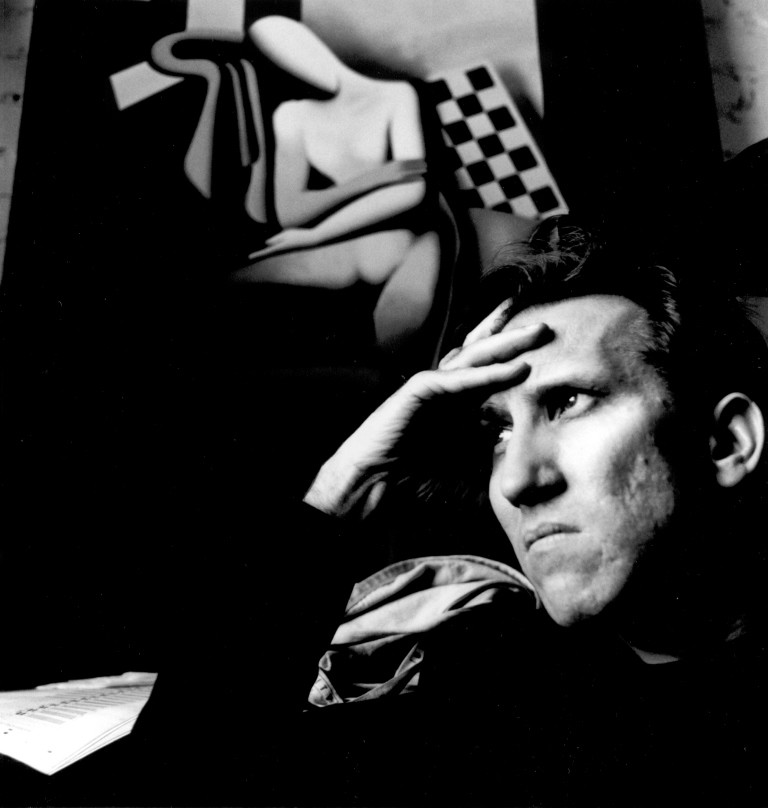 Mark Kostabi (53) – an American artist known for his distinctive style and flamboyant persona, his work is in the permanent collections of the Metropolitan Museum of Art, the Guggenheim Museum and the National Gallery in Washington DC, the National Gallery of Modern Art in Rome and the Groninger Museum in the Netherlnds, among others. Kostabi has also designed album covers, such as one for the Guns’N’Roses’ Use Your Illusion. Profiled on American TV-shows, such as Oprah Winfrey Show, and mingling with the likes of  Bill Clinton and Pope Benedict, in the late 80s he also founded the Kostabi World, his large New York studio known for openly employing numerous painting assistants. Mark Kostabi was born in Los Angles to Estonian immigrants.