The international political magazine, Politico, has named the Estonian MP, Eerik-Niiles Kross, as one of the 28 “people who are shaping, shaking and stirring Europe”.

The “Estonian James Bond”, as the magazine puts it, is standing ready to fight if Russia should invade the country. “He’s been warning of the Russians’ potential return since they left the last time,” the magazine says.

“By day, Kross is a member of the Estonian parliament. But that’s like saying Bruce Wayne is a billionaire playboy or Bruce Banner is an atomic physicist. Kross, 50, is Estonia’s version of James Bond, with two differences: Kross drives a black two-seater Mercedes, not an Aston Martin; and 007 is a movie character while Kross is real. At times, that can be hard to believe.”

The West has underestimated Putin

According to the magazine, Russia wants Kross arrested and has accused him of masterminding the 2009 hijacking of a cargo ship carrying timber. “The U.S. has barred him from traveling there, except on official diplomatic business, for reasons that have never been explained. Kross and his friends in DC security circles say the ban is mystifying and unjustified.”

Politico says Kross believes the West has underestimated Putin and had no plan to deal with his revanchist aggression, as became clear following the seizure of Crimea in 2014. “There was not even a good set of threats,” Kross says. “There was nothing there. Obama, of course, always said the military option is off the table.”

The magazine notes that, according to Kross, there should’ve been a better, blunter approach. “A strong Western response would have been this: The moment the first little Green Men arrived, the phone call to Putin, ‘Ok, Volodya, you have 24 hours to get the fuck out of there, my Sixth Fleet is on the way. You take your fleet, and you take your Sevastopol base, and you fuck off. That’s it. Otherwise, they’re coming. By the way, we’ll kick your ass.’”

“The silver lining in Putin’s aggression was the wake-up call that the West couldn’t ignore,” the magazine writes. “Now we have German tanks training in the Baltics. If you look at where they were before, that’s a dramatic change. It’s not that visible — they do not talk about it — but it’s really, really important,” Kross told Politico. 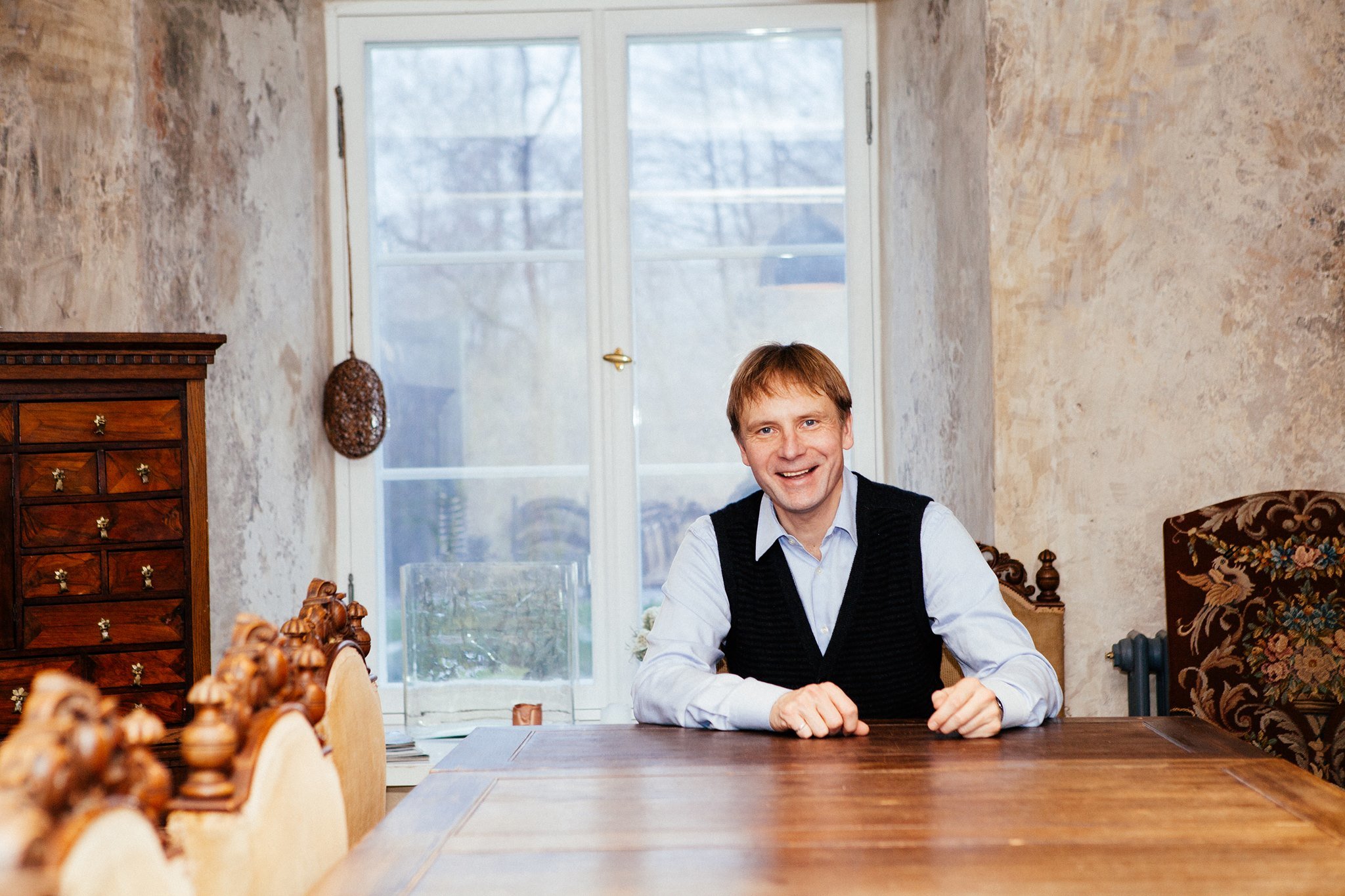 The magazine also points out that Estonians generally regard Kross as a patriot, “if a bit too larger than life”.

Kross himself commented his selection by Politico on Facebook, saying, “There are exceptions to the fact that you shouldn’t believe what the media says.”