The former state official of Estonia, Kersti Kaljulaid, was on Monday elected president of the country in the parliament, Riigikogu. The sole candidate, 81 MPs out of 101 cast their votes in her support. Kaljulaid will serve as the first female president of Estonia.

Kaljulaid, a former member of the European Court of Auditors, was a non-partisan candidate to run for president. She was proposed as the only candidate after several failed rounds in the Estonian presidential elections.

The previous election failed first in the parliament in August and then in the electoral college in September, when all the proposed candidates – Eiki Nestor, Siim Kallas, Marina Kaljurand, Mailis Reps, Mart Helme, Allar Jõks – were unsuccessful to secure majority support from the different political parties.

After the failed election in the electoral college, the “council of elders” of the parliament, that included representatives of all parliamentary parties, plus the speaker and two deputy speakers, aimed to find a consensus candidate and ultimately agreed on Kaljulaid. After asking for her consent, they then proposed her as the only presidential candidate. Her candidacy was supported by 90 MPs. On 3 October, Kaljulaid was elected president by 81 votes – at least 68 votes were needed to elect a president in the parliament.

The first female president of Estonia

The 46-year-old Kaljulaid will serve as the first female president of the Nordic country, joining the club of nine men who have served as either presidents or presidents-in-exile since 1938. Before that year, between 1918 and 1938, the head of state bore several different titles, even though their duties were similar to the modern-day president’s.

Kersti Kaljulaid was born in Tartu, the second largest town in Estonia, in 1969. She graduated from high school in Tallinn, where she was a member of students’ scientific association, specialising in ornithology. Kaljulaid earned her degree from the University of Tartu in biology and later supplemented her education by obtaining MBA in business management at the same university.

Although biologist by qualification, she quickly realised that it would be difficult to make ends in meet in this profession – the early 1990s Estonia was a poor place and Kaljulaid was also a young mother. She chose a more lucrative career instead, first working as a sales manager at the state-owned telecom company, Eesti Telefon, then as a project manager at Hoiupank, followed by a post in the investment banking arm of Hansapank, which by that time was already the most successful bank in Estonia (Hansapank was later sold to the Swedish banking corporation, Swedbank).

By 1999, when the reform-minded Estonian politician, Mart Laar, formed his second government, Kaljulaid’s reputation as an intelligent, quick-witted and efficient professional, was already so well-known that she was offered the prime minister’s economic advisor position – a post she held for three years.

In 2002, Kaljulaid became the director of Iru Power Plant, a subsidiary of the state-owned energy company. She was the first female to lead a power plant; her employer later characterised her as a highly effective and well-organised administrator, who by explaining her views and ideas, but at the same time listening others, successfully implemented a new organisational behaviour.

In 2004, after Estonia joined the European Union, Kaljulaid was chosen as the country’s representative in the European Court of Auditors, based in Luxembourg. The primary role of the court is to externally check if the budget of the European Union has been implemented correctly, in that EU funds have been spent legally and with sound management. Kaljulaid remained on that post until she was proposed as the presidential candidate.

Keeping in touch with Estonia

During a time away from Estonia, Kaljulaid always kept in touch with her country – she was a regular participant in a political analysis programme of the Tallinn-based Radio Kuku and wrote numerous opinion pieces in the Estonian media. Since 2011, she has been a member of the board of the University of Tartu. 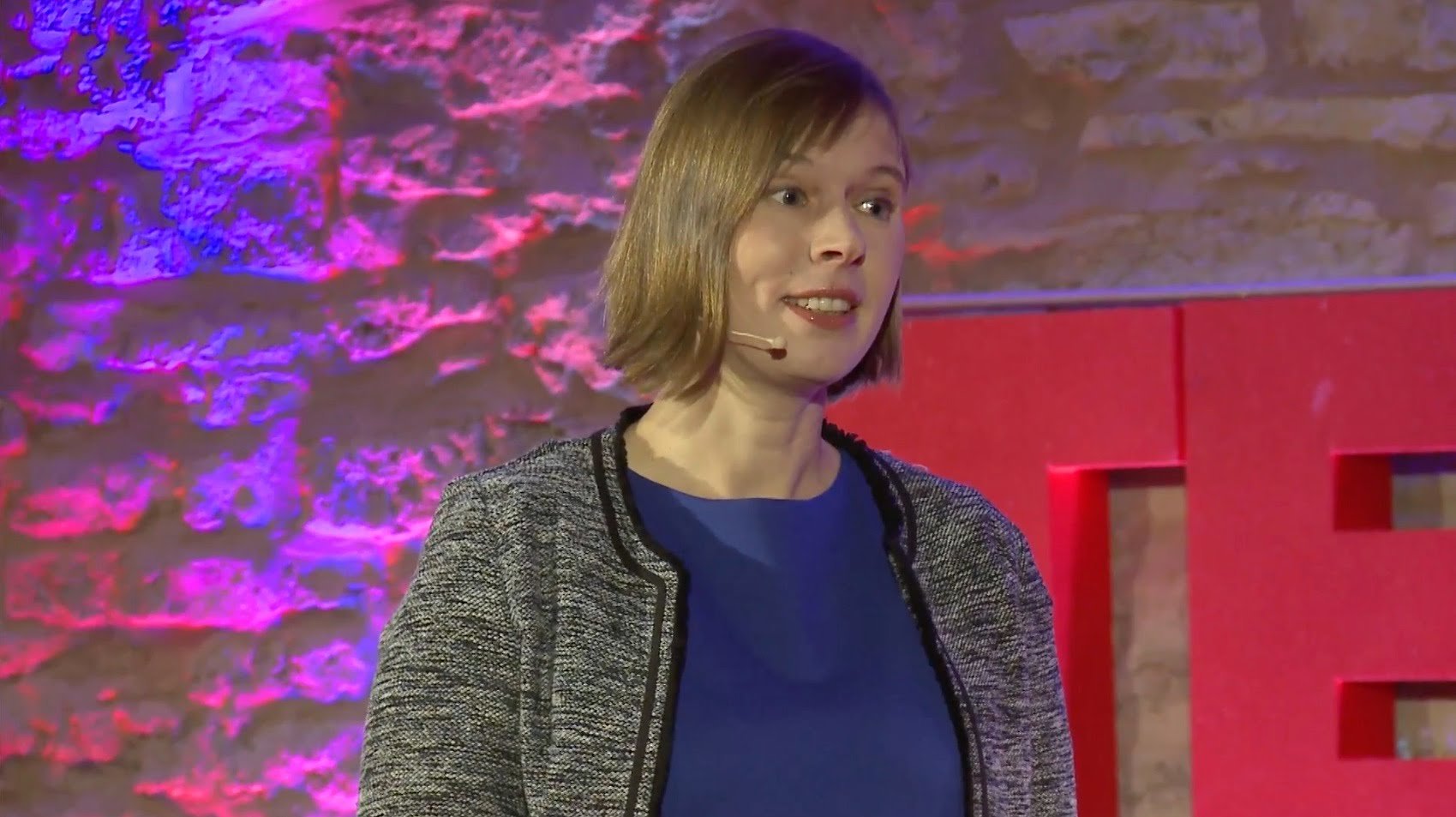 Politically, Kaljulaid has defined herself as a liberal conservative – she has spoken in favour of conservative economic policies, but at the same time has liberal views on many social matters, such as LGBT rights and immigration.

When she was proposed as the candidate, some in the Estonian media highlighted the fact that she was not as well-known as the previous candidates. Kaljulaid understands this well and has promised to “talk to people” across Estonia. In the short span of time, she gave numerous interviews where she emphasised the need to pay more attention to domestic policies than her predecessor.

“I want to listen to the people who live in different corners [of Estonia], and are disappointed in political parties and political and public affairs in general,” Kaljulaid said in a public letter last week.

Kaljulaid said that the role of the Estonian president was to “be present wherever things are getting complicated.” “The president will not be able to provide a solution to every issue in Estonia, but to be able to recognise, understand and communicate the problem is already a huge step toward a solution. This can be done and the president needs to do this, responsibly and impartially,” she said.

She also spoke in support of strong civil society – less state interference, more confident and active citizens. But she has placed high importance on helping those in need. “An ethical Estonia will help the vulnerable – the state budget should always support those who are weak, before it begins to spend on those who are strong,” Kaljulaid said.

Kersti Kaljulaid is married and has four children, two from her first, and two from her second marriage. She is also a grandmother.