The Estonian president, Kersti Kaljulaid, has congratulated the Republican Party’s candidate for US president, Donald Trump, on winning the presidential election.

According to Kaljulaid, relations between Estonia and the US can be characterised by excellent cooperation in many spheres and sectors, including defence and cyber security.

“The US has been and will remain one of the most important allies and partners for Estonia. I am sure that under your leadership strong trans-Atlantic co-operation between the US and Europe will continue,” wrote the Estonian president in her letter of congratulation letter. 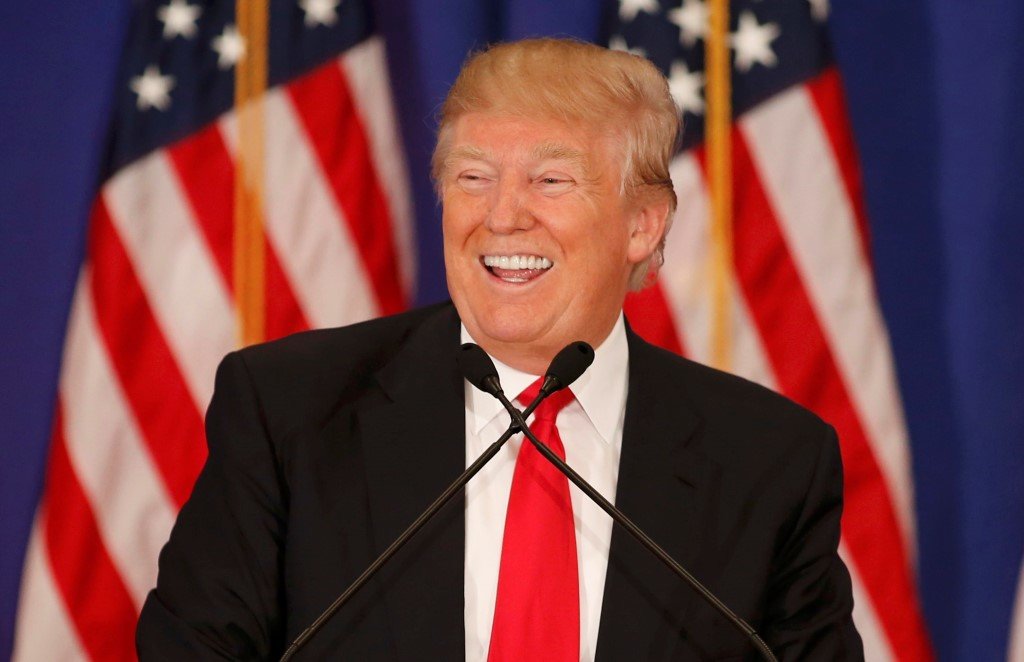 “I congratulate you on being elected president of the United States of America and wish you success in your new post,” she added.

Kaljulaid was elected the first female president of Estonia in October 2016.

Cover: Kersti Kaljulaid (photo by Andres Putting/courtesy of the Office of the President.)