In celebration of the 95th anniversary of the Estonian Air Force, an international air show was organised at the Ämari Air Force Base, with flight demonstrations from top pilots as well as a display of aircraft from nine NATO allied and partner nations.

The Polish flight group Orlik gave an air aerobatic show with seven PZL-130s. Flights from Estonian L-410, L-39, An-2 planes as well as R-44 and AW-139 helicopters, a Latvian Mi-17 helicopter and a Lithuanian L-39 jet were also flying by.

Over 15 aircraft were on display at the Ämari Air Force Base, including Polish Air Force MiG-29, Latvian Mi-17, Finnish F-18, Polish C-295 cargo aircraft, C-130 from the Netherlands, F-16s from Belgium, Denmark and the Netherlands, Polish PZL-130 and Lithuanian L-39 training jets. 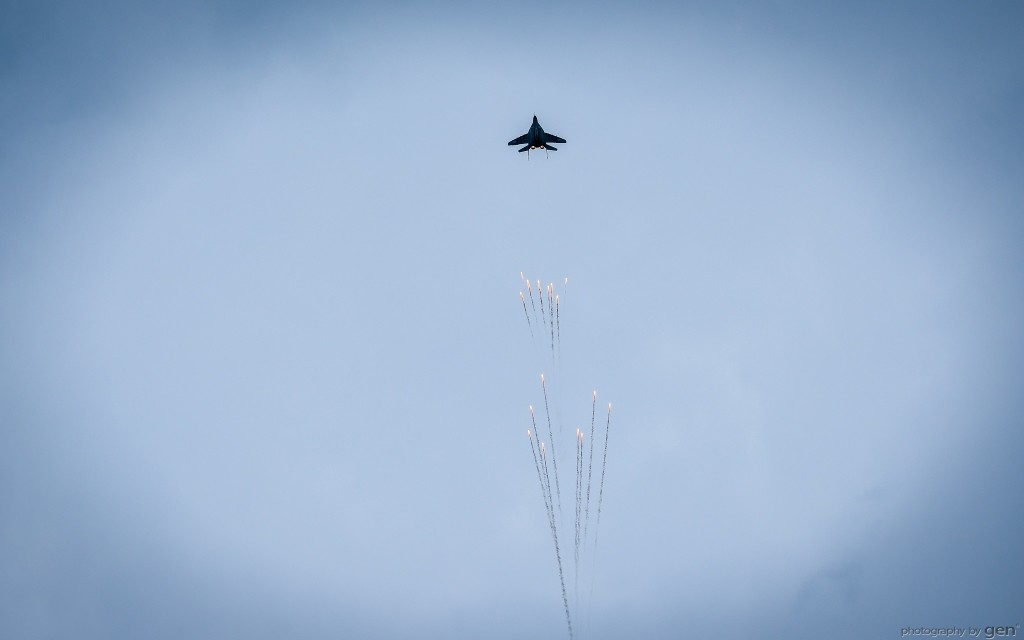 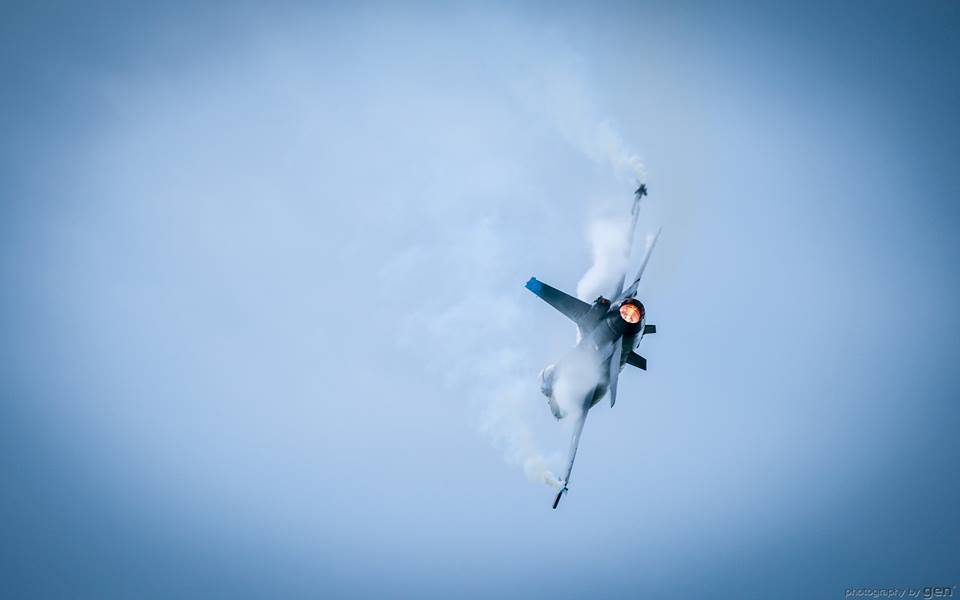 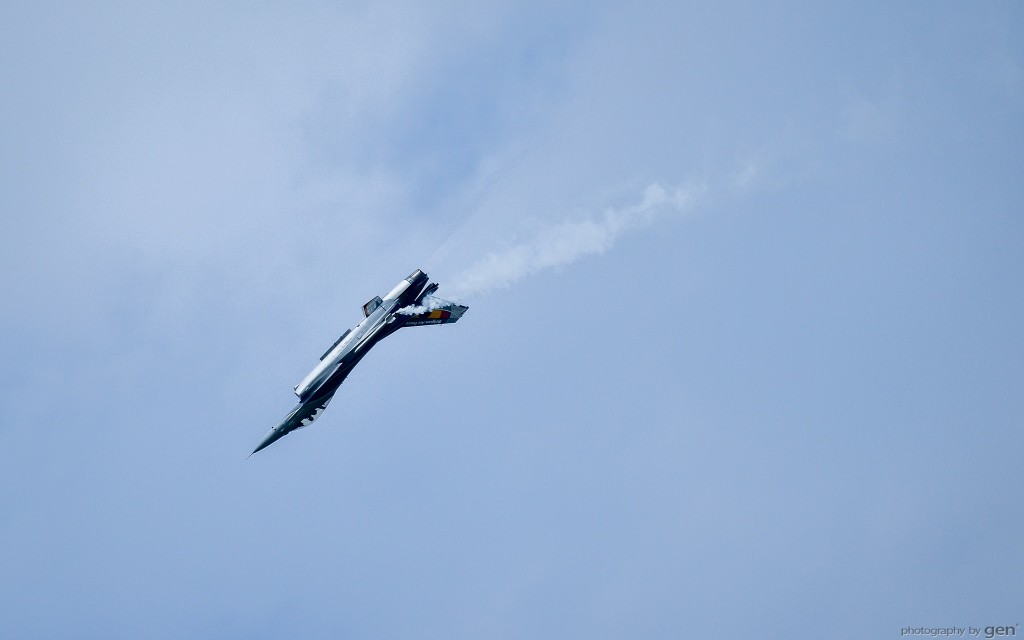 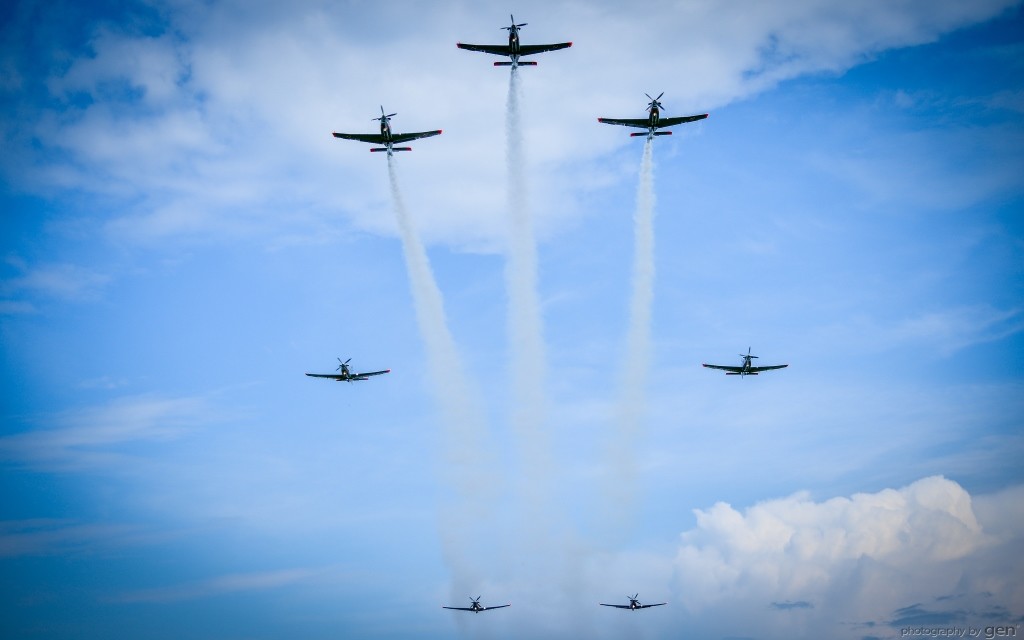 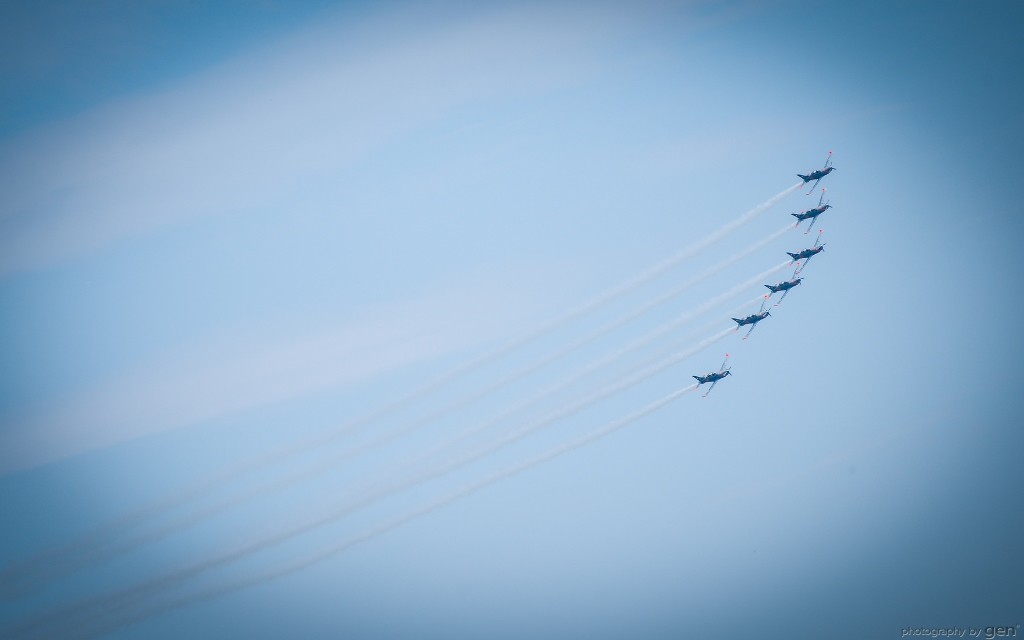 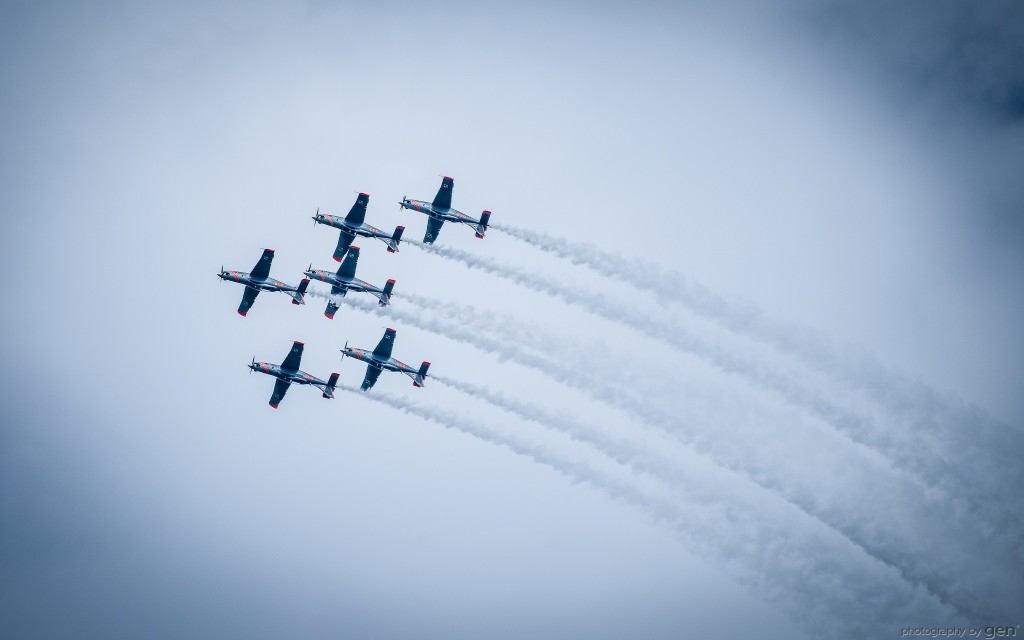 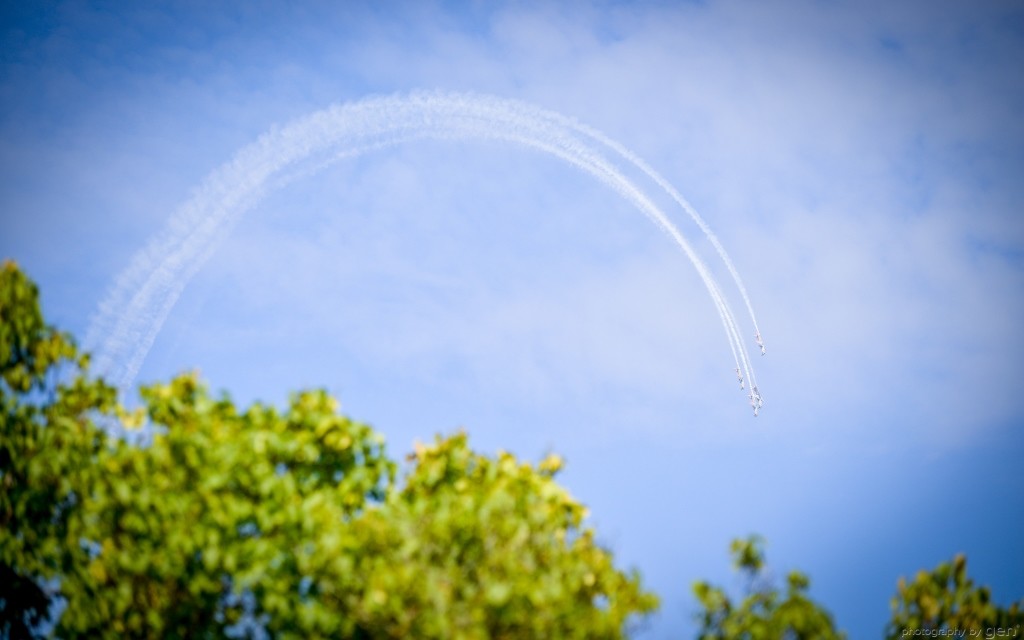 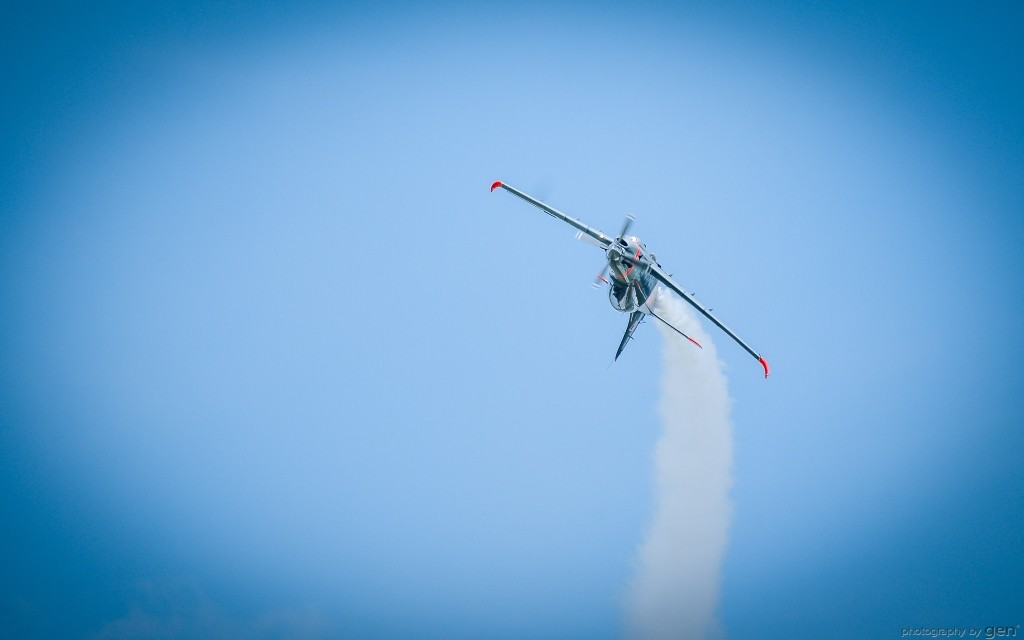 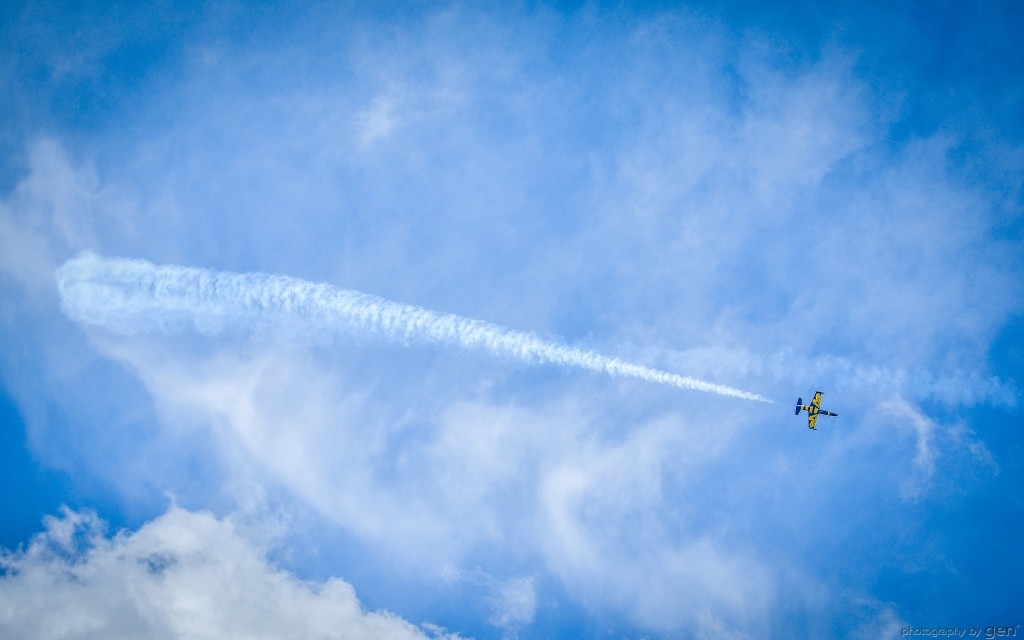 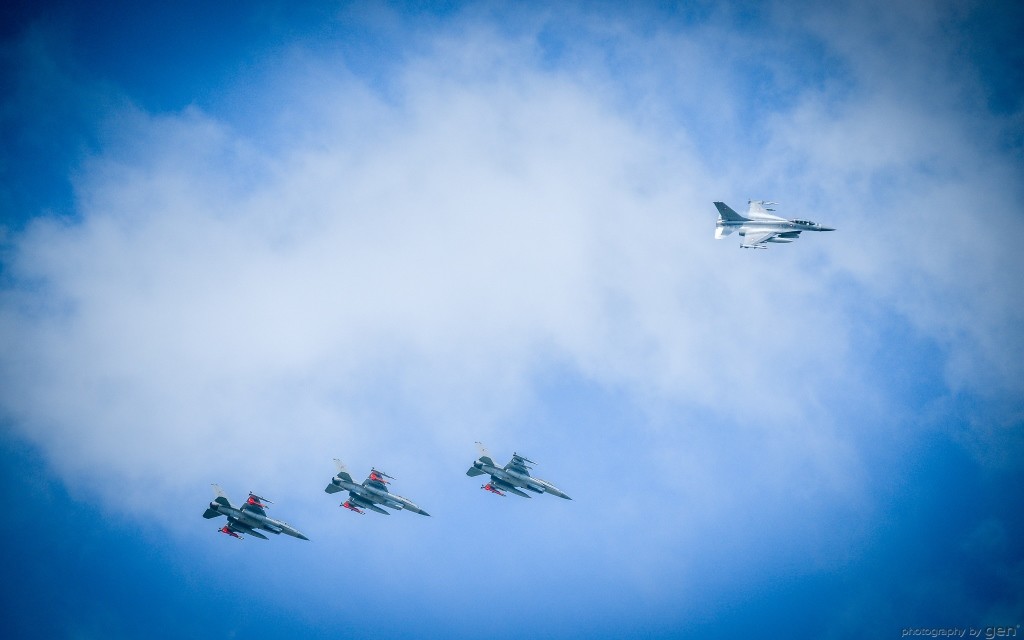 You can see more photos of the show on Gen Vagula’s Facebook page.