The Estonian ambassador to the United States, Eerik Marmei, said in a testimony to the US senate subcommittee that we need to recognise the Russian threat beyond the Eastern flank of Europe.

In a written testimony to the Senate Appropriations Subcommittee on State, Foreign Operations and Related Programs, Marmei said Russia had demonstrated “time and again that it cannot be trusted”.

“There is a disturbing pattern of aggressive behaviour that dates back at least to 2008. We have learned that inadequate responses to such behaviour can only feed future transgressions,” Marmei said.

As examples of Russia’s malign activities in Europe, the ambassador mentioned the Russia-Georgia war, the annexation of Crimea, the war in Eastern Ukraine, provocative activities by the Russian military and interference in Western democratic processes, including elections.

Marmei pointed out that Russia’s activities should not only be a concern to NATO’s eastern flank, but all the allies in the west. 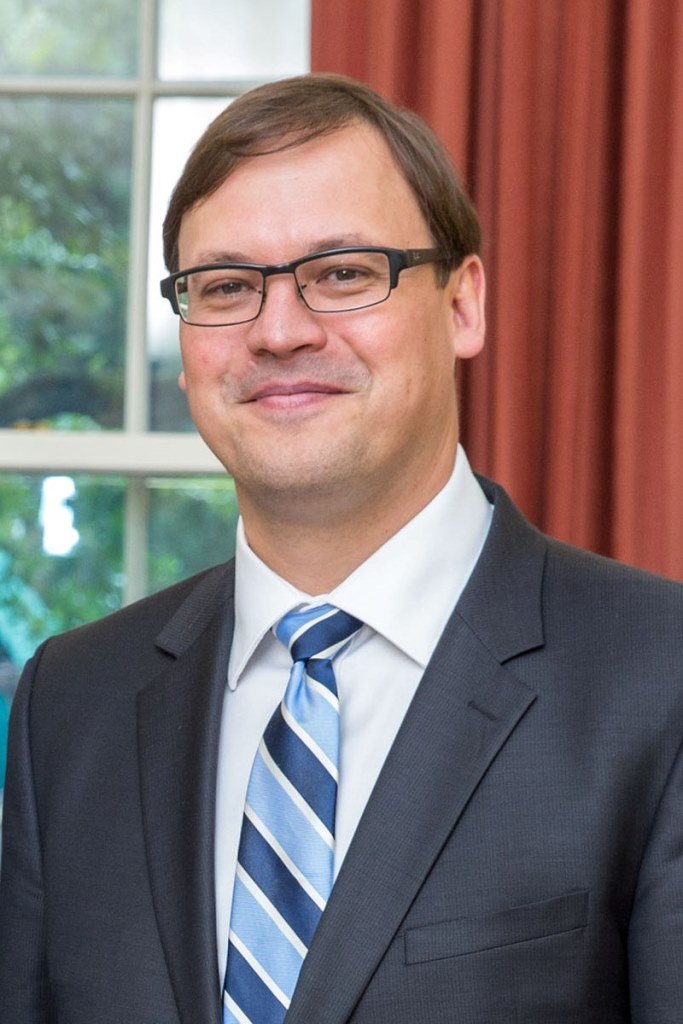 “We, as neighbours to Russia, are just a bit more used to witnessing such behaviour,” he explained. “Upcoming elections in the Netherlands, France and Germany are a perfect theatre for the Russian disinformation warriors. Therefore, it is essential not to regionalise the Russian threat to Eastern European countries, but to clearly recognise that the threat of Russia’s subversive methods has expanded far beyond the “Eastern flank” of Europe, including to the United States.”

According to Marmei, Russia sees the “problems ailing the European Union – including Brexit, the migrant crisis and the debt crisis – as signs of the weakening of the Western-led world order and it seeks to reconfigure power relationships in international politics”.

“To carry out its foreign policy goals, the Kremlin is increasingly reliant on right- and left-wing populist parties arrayed against or frustrated by the European Union and NATO,” the ambassador said.

Making sure our own house is in order

“The best way to build resilience against Russia’s malign influence is to make sure our own house is, and remains, in order. Cohesiveness of our societies, trust in government and sticking to our fundamental values make us less susceptible to such attempts,” according to Marmei.

“The unity of the West, joint action and the decision to stay the course towards Russia, has been the strongest message in response to Russian actions so far. To be credible we need to stand by our values and be consistent in our policies. We need to take into account that Russia sees itself being in a confrontational era with the West for a long time. Only a strong, united and efficient Europe can contribute to the fight against terrorism and also counter Russian malign influence. US backing and cooperation, both with individual countries and through Euro-Atlantic institutions is vital to this effort.”

The US senate was last week holding hearings on Russian policies and intentions toward specific European countries.

Cover: A roaring Russian bear (the image is illustrative.) Please consider making a donation for the continuous improvement of our publication.