The Estonian Institute of Historical Memory opened an exhibition about the international crimes of communism at the former Patarei prison in Tallinn.

The exhibition, “Communism is Prison”, educates visitors on the ideology and international crimes of communism as well as giving hindsight into the history of the former Patarei prison complex – a sprawling concrete and brick structure, close to the Tallinn city centre – that used to house hardened criminals and political dissenters alike. Originally built as a sea fortress in 1820, Patarei was used as a prison until 2004.

The exhibition area covers 1,200 square metres (13,000 sq ft) in the east wing of the building, where the authentic prison interior and the prisoners’ walkways in the courtyard have been preserved.

“The exhibition is based on Patarei’s multi-layered and tragic history. It was used by the Soviet Union’s communist regime and, for a shorter period, Germany’s Nazi regime to imprison thousands of innocent people,” Sandra Vokk from the Estonian Institute of Historical Memory said in a statement. “The aim of the exhibition is to raise awareness of the inhuman nature of communist regimes.” 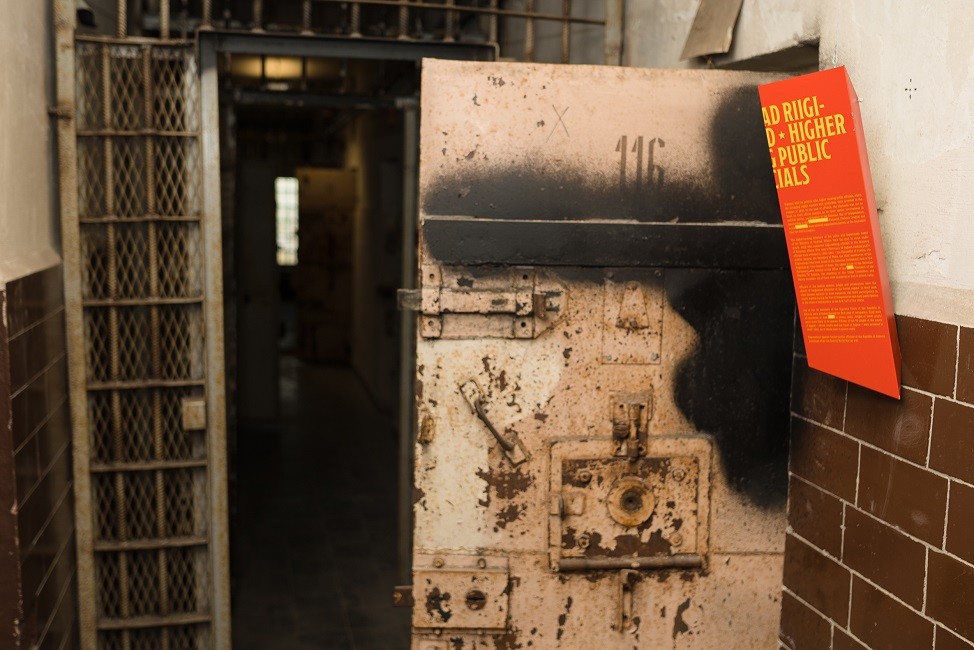 Among other displays, the exhibition includes pictures of the Gulag – the Soviet forced-labour camp-system that was set up under Vladimir Lenin and reached its peak during Joseph Stalin’s rule from the 1930s to the early 1950s – by the imprisoned Jewish artist Solomon Gerschow. It also tells the stories and the destinies of the repressed and the arduous everyday life of an occupation-era prisoner in Patarei complex.

“The exhibition area, which is focused on the past, actually serves the future and reaches far out of Estonia, as we can truly appreciate the value of freedom and human dignity only when the ideologies and regimes that disregarded them are thoroughly known in the world,” Vokk said. 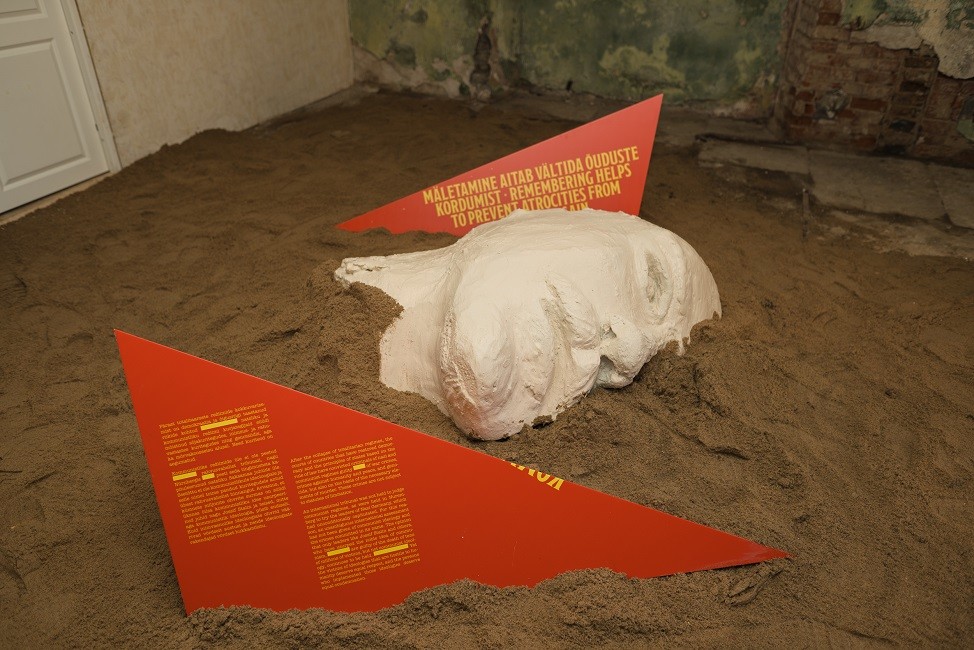 The exhibition is the first manifestation of the International Museum for the Victims of Communism that will be established in the former Patarei prison. Until the museum project is finished, the exhibition area is open to visitors during the warmer months.

The communist terror was responsible for over 22,000 Estonian deaths – people who were murdered or died due to inhuman living conditions in imprisonment.

Cover: The exhibition’s entrance (pictures courtesy of the International Museum for the Victims of Communism).