Lisa and Kristen Dobbin are Estonian-Canadian sisters from Toronto. Last year, they relocated to Tartu to try and become a little more like their Estonian grandmother. This is the fourth part in their series of articles, “Lessons in Estonian culture for beginners”. The previous parts can be found here, here and here. Their photo blog can be found at http://kalevi71.tumblr.com.

The Patarei prison is a sprawling concrete and brick structure that sits on Estonia’s north coast. Originally built as a sea fortress in 1820, Patarei was used as a prison until 2004. Now open to the public as a museum, it serves as a chilling reminder of the Soviet occupation of Estonia (1944 to 1991), when it was run by the KGB and would’ve housed hardened criminals and political dissenters alike. 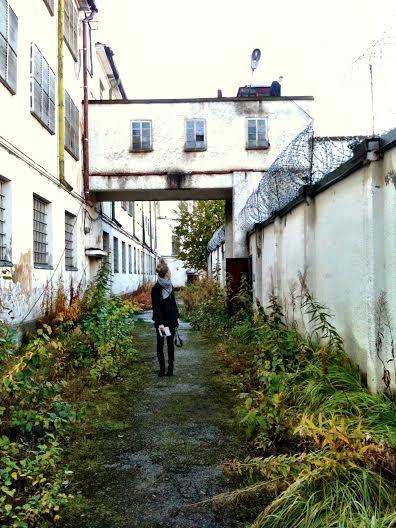 We visited it on an overcast day. Although it’s located within Tallinn city proper, in the now-trendy Kalamaja neighbourhood, Patarei felt industrial, desolate and eerie. While graffiti covers some of the walls, others are left to crumble.

After paying the €2.00 admission fee to a couple of elderly women that were bundled up in a small wooden hut just inside the prison gates, we were given a brochure and left to wander around the complex. With no curatorial statement nor any conventional exhibitions, the Patarei museum experience feels all the more affecting.

Once inside the prison, the first room we entered was the so-called “hanging room”, which still features a square-shaped hole in the floor adjacent to a step-ladder. Some museum-goer had scrawled the words “help me” in red lipstick, across a mirror left propped against the wall. If a rope had once hung from the ceiling, it had since been removed.

As we continued to meander the maze-like compound, feelings of dread and anxiety accompanied us. Because many of the prisoner and staff rooms were left somewhat intact, occupied by bare twin mattresses, old mugs, faded posters, decrepit light fixtures, chairs and other personal items, it felt like we could’ve been visiting the set of some Stanley Kubrick film, a dark psychological thriller about loneliness and lives misspent.

Patarei’s prisoners were apparently allowed outside only to pace in small concrete rooms, with large grated ceilings for natural light. Barbed wires and giant lamps accessorised the area’s courtyard, where guards would’ve watched over the prisoners from above.

The most alarming space in the former prison was the old operating room. An acrid smell endured alongside a bedpan, a massive mirrored ceiling lamp hovering over an operating table, and old glass jars which we assumed were once filled with medical fluids. It didn’t seem far-fetched to imagine botched surgeries or psychological experiments taking place here. When we heard other visitors nearing, we thought that when they appeared we might see ghouls instead of tourists.

As Estonian descendants, we couldn’t help but think about how our own family had been affected by the Soviet regime. Our great-uncle died in a Soviet work camp in Siberia, and our grandmother’s brother narrowly escaped a Siberia-bound train.

We wondered whether Patarei’s camera-wielding visitors, like ourselves, were “bearing witness” to a history that mustn’t be forgotten, or if there was an exploitative quality about that kind of museum experience. Although we’ll never understand the terrible experiences of those imprisoned in Soviet times, our visit to Patarei was an unforgettable and affecting means of trying to comprehend what happened behind the “Iron Curtain”.

Many significant Soviet-era buildings in Estonia remain in disrepair, boarded up and collapsing, nearly twenty-two years after the nation re-established independence. Although the Patarei prison remains a potent symbol of hardship endured during the Soviet occupation, its crumbling state could also be read as a metaphor of the decaying influence of that era on contemporary Estonian life. 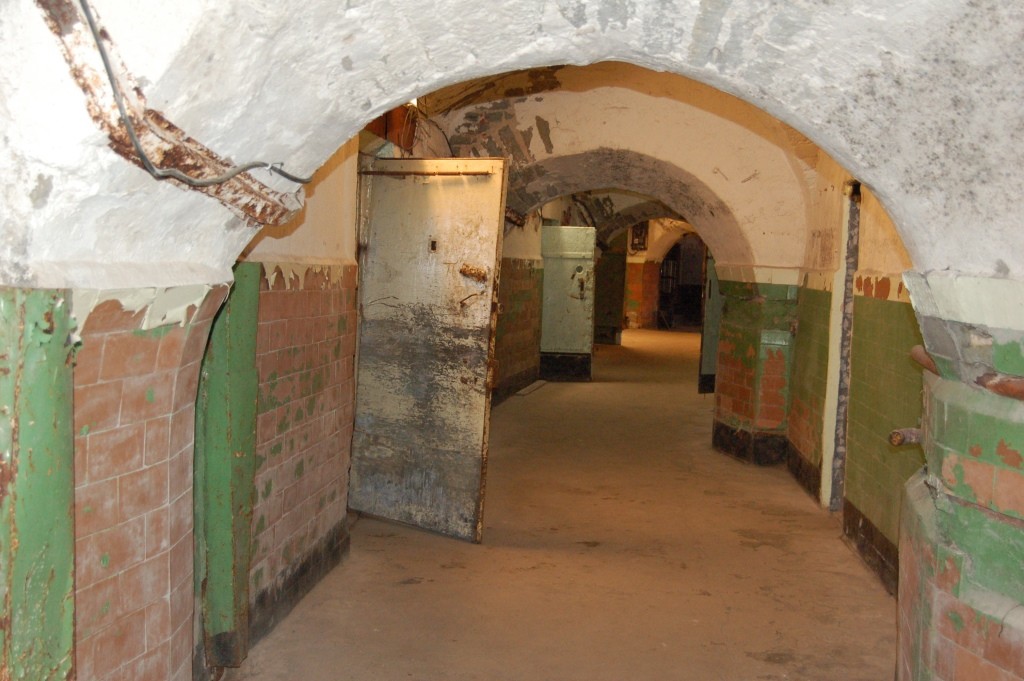 Patarei has certainly been given a new meaning by young Estonians who’ve found unconventional ways to use the space. During our visit, we saw a group of girls wrapping up a fashion photo shoot, and were later told by friends about the all-night raves held at the prison. It isn’t just tourists, but Estonians themselves, all of whom were affected in some way by the Soviet era, who are determining how to best use the former prison. As more time passes, it’ll be fascinating to hear how Estonians continue to develop, demolish, preserve, monumentalise, remember or forget the nation’s many sites of Soviet history. 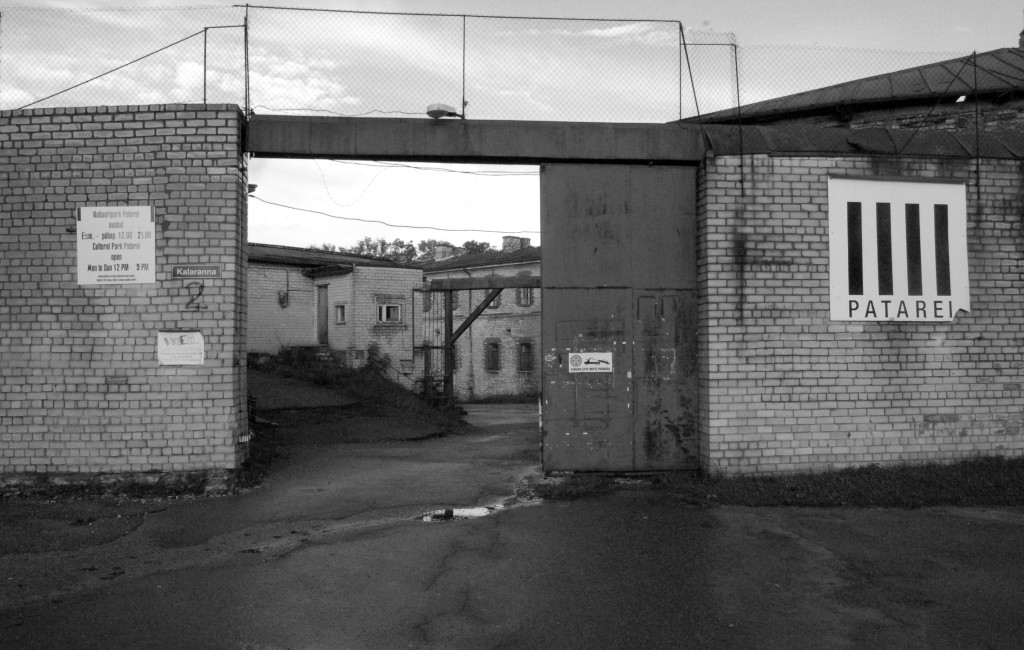 IPhotos by Lisa and Kristen Dobbin

This article was also published by the Chicago-based newspaper The Proof.

3 thoughts on “Lessons in Estonian culture for beginners #4: “Dark tourism” at the Patarei prison”