The appointment of Rex Tillerson as the next secretary of state of the United States has left many American allies, including Estonia, a bit worried – not only because Tillerson has no experience in foreign policy, or politics in general – but because of his close ties to the Russian president, Vladimir Putin, who, from Estonian perspective, may very well be the biggest threat to the country’s safety and independence.

Tillerson, the CEO of ExxonMobil, a large oil and gas corporation, was officially named as the next secretary of state – in European terms, the foreign minister – last week when president-elect Donald Trump announced he was the “embodiment of the American dream” and noted that Tillerson’s business background would empower him to cut deals as America’s top diplomat. He has also said that Tillerson had “relationships with leaders all over the world” that are “second to none”.

The 64-year-old Texan businessman was somewhat a surprise pick for secretary of state as Trump also considered political veterans, such as the former New York mayor Rudolpy Giuliani and the former governor of Massachusetts, Mitt Romney, for the post. The long choosing process finally came to an end on 12 December when Tillerson’s appointment was announced. This choice, however, backfired immediately as even many Republican senators questioned the businessman’s suitability for the post, especially because of his close ties to Russia and particularly its president.

Tillerson rose to the top of Exxon partly by negotiating a deal with Putin to kick-start an oil project on the Pacific island of Sakhalin. “I have a very close relationship with [Putin],” Tillerson once said. “I don’t agree with everything he’s doing. I don’t agree with everything a lot of leaders are doing. But he understands that I am a businessman. And I have invested a lot of money, our company has invested a lot of money, in Russia, very successfully.” 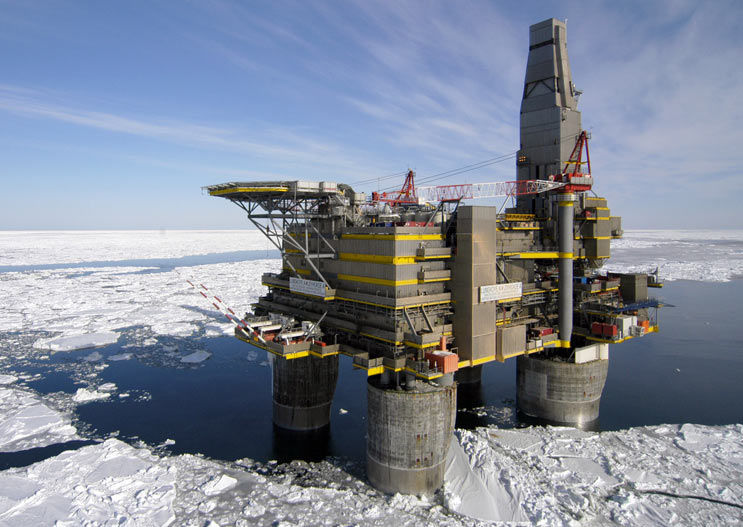 According to the Wall Street Journal, Tillerson did, in fact, work on direct deals with Putin. In the end of 1990ies, Tillerson handled the Sakhalin project – a US$17 billion development to drill for oil – which, in turn, helped him rise to the top of ExxonMobil corporation.

In 2012, Tillerson said in a meeting with Putin that “nothing strengthens relationships between countries better than business enterprise”. In 2013, Putin awarded Tillerson Russia’s Order of Friendship for his work. When Russia attacked Ukraine, the administration of president Barack Obama hit Russia with more sanctions. Tillerson was against the sanctions because they hurt his business interests.

In the light of all this, many influential senior politicians in the US have their concerns regarding Tillerson’s appointment. John McCain, a Republican senator, told Fox News that Tillerson’s connections to Putin were “a matter of concern to me” and he promised to examine them closely. “Vladimir Putin is a thug, bully and a murderer, and anybody else who describes him as anything else is lying,” McCain added. 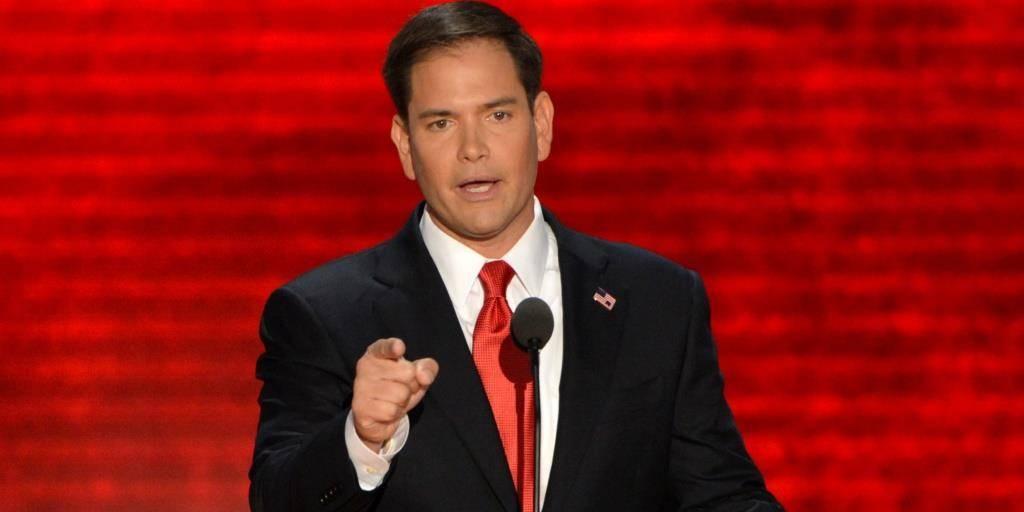 Senator Marco Rubio, another Republican, said he had “serious concerns” about Tillerson. “Being a ‘friend of Vladimir’ is not an attribute I am hoping for from a #SecretaryOfState,” Rubio tweeted. Later on he added that he was looking “forward to learning more about his record and his views. I will do my part to ensure he receives a full and fair but also thorough hearing before the Senate Foreign Relations Committee.”

There will be changes – we just don’t know which

Urmas Paet, the Estonian member of the European Parliament and a former foreign minister, said his biggest worry right now, a month before the inauguration of the new US president, is that we don’t know whether there are going to be any changes in the US foreign policy, and if so, then which.

“The biggest danger to Estonia would be if the cooperation and alliance between the US and Europe became weaker, or the European Union would become weaker,” Paet told Estonian World. “Things the Trump team has said – that there will be changes in the US foreign policy and that Tillerson is the right man to make them – makes one careful. But that is all, because they haven’t said anything about which changes there are going to be.” 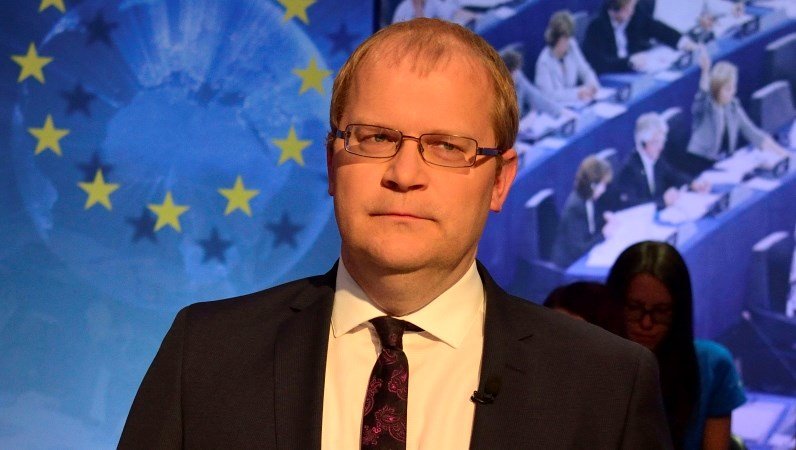 Paet noted that Tillerson, as the CEO of Exxon, in 2014 opposed the sanctions against Russia, also getting an Order of Friendship from Putin. But how is the US going to balance its foreign policy between its economic interests and the defence of human rights and international law after Tillerson takes the helm of the State Department – that we don’t know, he added.

Conflicting business interests may be a problem

A member or the Estonian parliament and a former intelligence chief, Eerik-Niiles Kross, said that Tillerson as the Secretary of State isn’t dangerous from the Estonian perpective. “However, it’s difficult to predict the type of policy he will have towards Russia,” Kross said, adding that although Tillerson’s personal business interests in Russia could be in conflict with the American political interests, then at the same time it’s not a bad thing that the US government has a member who actually knows president Putin. “That could provide necessary relief of tensions at critical moments.”

“Potentially his biggest possible problem would be that his business interests might conflict with the interests of the US and its allies. Is that problem real, however – that is impossible to say today.”

According to Paet, it’s very important for Estonia to see whether the United States starts to prefer bilateral relationships with those European countries that they think are more important and powerful, to a relationship with the European Union as a whole. “If that should be the case, then this will create new worries for Estonia,” he explained. “So far the EU and the US have acted together when it comes to more important foreign and security policy aspects, and it’s in the Estonian interests that this would continue.”

Does the MEP believe that the Kremlin would be encouraged by the statements by president-elect Trump and his team and actually attack a NATO country? “Russia, too, will wait and see, how the US foreign policy is going to look like after Trump’s inauguration. Despite all the things that have been said, we cannot equate the election campaign and the real presidency. And we cannot underestimate the US congress and senate, and the influence of America’s allies to the real governance,” Paet stated.

However, he said, Putin is going to try to weaken the relationship between the US and Europe and by that also weaken NATO and the EU. “It’s Europe’s and therefore also our responsibility to not let that happen.”

Eerik-Niiles Kross pointed out that in his view, the last thing Putin would want to do today was to irritate Trump. “He is desperately trying to show that Trump is his personal victory and almost his friend,” he noted. “He knows very well that Trump is quick-tempered, unpredictable, a rule breaker and that he has fifteen times more military might than Putin.”