The former US ambassador to Estonia, James Melville, explains in an op-ed published in the Washington Post on 3 October his reasons for stepping down from his post and leaving the US foreign service, delivering a sharp criticism of the current US administration and saying it’s a historic mistake to cosy up to the Russian president.

Melville left his post as the US ambassador to Estonia in June 2018 over president Donald Trump’s comments on the European Union and NATO. Now, after he has also resigned from the US foreign service, he published a detailed account on the reasons behind his departure.

“When you serve as U.S. ambassador to a foreign capital, you represent your country, of course. But you are also the personal representative of the president. Professionalism demands that career foreign service officers — like career military officers — follow the orders and pursue the policies of our elected, civilian leadership,” Melville writes in an article in the Washington Post.

“If you cannot do that, the honorable and right thing to do is resign. That is what I did in July, when I stepped down as U.S. ambassador to Estonia.”

“This spring, I reached the point where I could no longer support President Trump’s policies and rhetoric regarding NATO, our European allies and Russia,” Melville says. “What do I believe? I am extremely uncomfortable with the trade policies the United States is pursuing. I also believe it is a historic mistake to cozy up to Russian President Vladimir Putin.”

“Russia and its corrupt, authoritarian government are a threat to the rules-based order and the fundamental values and interests of the United States and its allies,” the former ambassador writes. “Trump’s habit of denigrating our allies and their leaders while lauding Putin and other authoritarians is no way to lead. It placed me in an untenable position in Tallinn whenever I was asked, as chief of mission, to explain our intentions.” 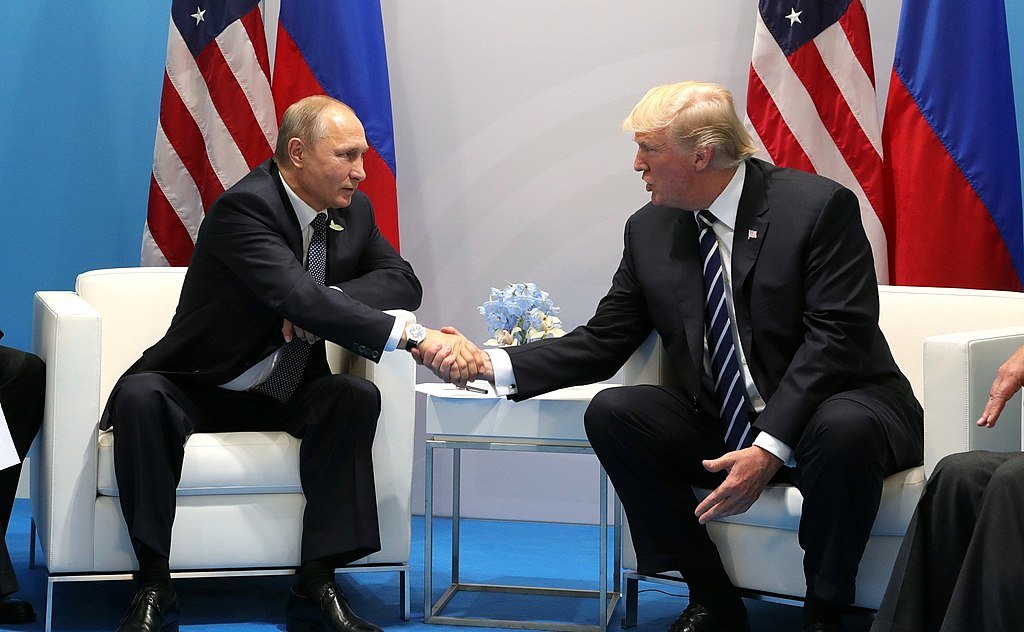 Melville also notes that it is in the United States’ fundamental interests to champion a rules-based world order. “After the dark years of World War II, we worked in accordance with our values to pursue, nurture and achieve a peaceful and prosperous world. The great global and transatlantic institutions — NATO, the United Nations and, to an extent that would surprise many of my fellow citizens, even the European Union — are the fruits of policies carried out and resources expended by the United States over decades.”

“The refusal of the United States to give up on Estonia’s independence through the entire Soviet occupation is the cornerstone of Estonians’ deep appreciation for America. But it is the values of our nation and the leadership and role we have played in protecting the democracies in Europe that give them the confidence to stand up to the genuine threats emanating from their eastern neighbor.”

Melville was the US ambassador to Estonia since 2015. Overall, he dedicated 33 years of his life to the US foreign service.

Cover: James D Melville as an ambassador in Tallinn (Photo: US embassy in Estonia/the image is illustrative.)