Estonia is aiming to increase the number of active servicemen in 2018, defence minister Jüri Luik said in an opinion article published in the Estonian media.

“Our goal is to increase the number of active servicemen as well as conscripts in accordance with the objectives set forth in the national defence capability development plan,” Luik said in an article published by the Postimees newspaper and later on the defence ministry website.

“The number of active servicemen should reach at least 3,400 by the end of 2018. It is our goal to increase the number of conscripts to 4,000 by 2022. To do so, it will be necessary to build additional barracks as well as amend legislation, which would make it more difficult to avoid conscript service.”

The defence minister also promised to continue the inclusion of women in national military defence. “Plans to do so include increasing the number of servicewomen among conscripts as well as active servicewomen,” Luik noted. 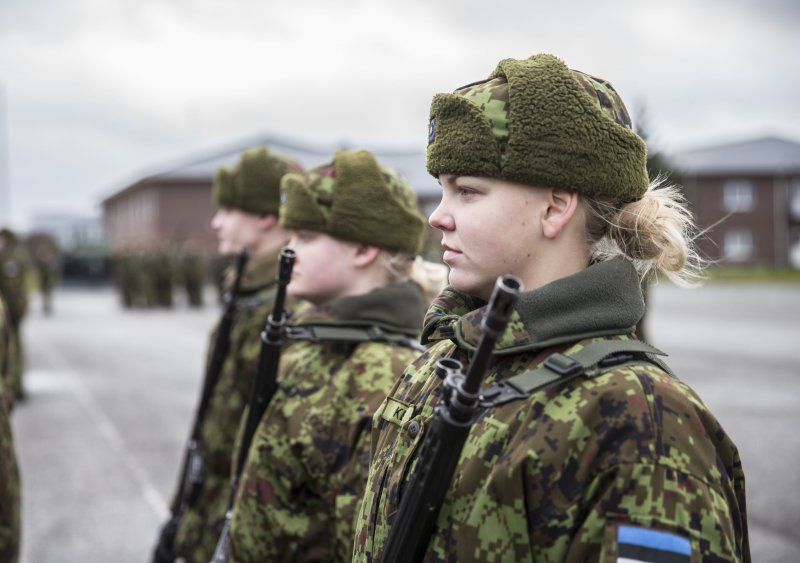 The minister also said Estonia would continue to “develop forces that are fully manned, trained, armed, equipped and well supplied”.

Cyber security is of critical importance

“To that end, the defence budget is clearly focused on developing military capabilities, in order to ensure the availability of combat ready units,” he pointed out in the article. “If a crisis or even war should erupt, then the only things that matter are: how many soldiers, weapons and how much ammunition we have, and whether or not their training has been adequate.”

Luik also emphasised that since Estonia had played a leading role in everything related to cyber security over the last decade, it’s a topic of critical importance to the country “due to the fact that as an e-country, we are dependent to a much greater extent on the functioning of digital solutions”.

“We are amending the structures of the defence forces in such a way that cyber related topics will be better managed and coordinated,” Luik said. “A national cyber defence command is being established. Our goal is to achieve initial operational capability of this command in 2018.”

Luik, a member of the Pro Patria Union, has been the defence minister since June 2017. Previously he held the position twice and has also served as the foreign minister.

1 thought on “Estonia to increase the number of active servicemen”