According to the 2017 annual review of the Estonian Internal Security Service, the country’s greatest problem in ensuring national security is still the threat to the constitutional order that arises from the Kremlin’s divisive policies, including the ones focussed on young Russian-speaking people in Estonia.

The Internal Security Service says in its newest annual review that the target of the Kremlin’s divisive policies is the Estonian society as a whole.

“In recent years, there has been a clear trend in Russia’s divisive policies towards a focus on young people,” Arnold Sinisalu, the director general of the Internal Security Service, said in the foreword to the annual review. “Efforts by numerous institutions of the Russian Federation to include Russian-speaking youth in Estonia in these policies is a clear indication that there isn’t much point in expecting or hoping for the relationship between the two countries to become amicable, or for a reduction in Russian hostile influence in our direction.”

“But why does the Kremlin attempt to draw in young people? Of course, they do it to maintain access to people through whom they can keep influencing Estonian politics. Such actions can only be referred to as divisive policies.”

The Internal Security Service uses all available lawful non-military measures to prevent such threats. “One of our methods is to share our analysis in the annual review, which we hope will help readers understand and prevent, as much as possible, potential threats to national security,” Sinisalu noted. 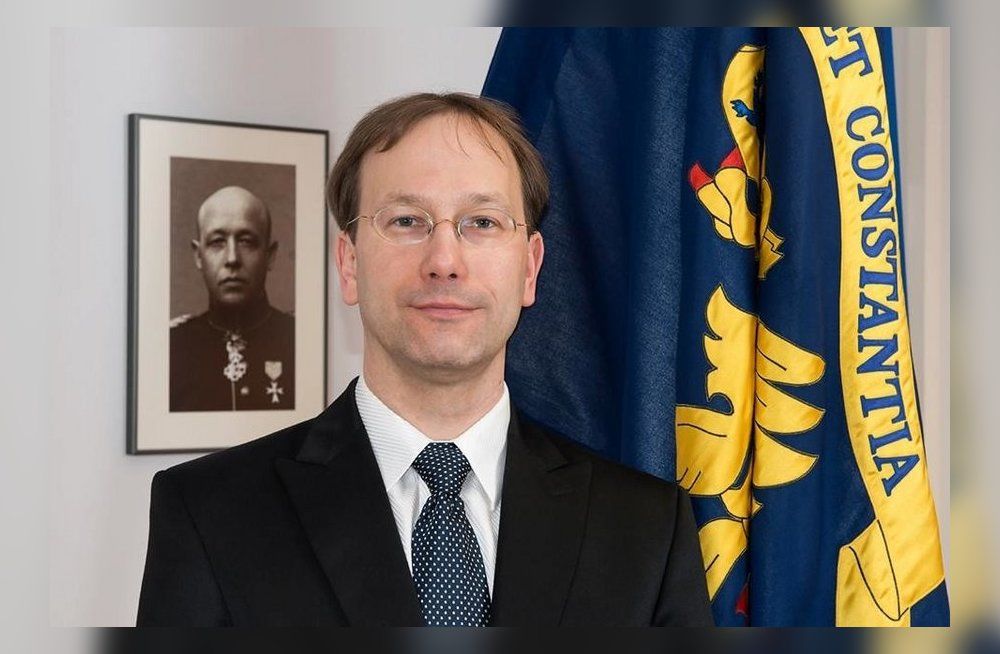 “Blaming countries and nations for a multitude of sins creates ill feeling, and such enmity always tries to find a channel. Inciting hatred and enmity by using national propaganda could have fateful consequences. However, despite Kremlin propaganda, Estonia has many friends in Russia.”

According to the annual review, Moscow is also trying to prevent the integration of Russian-speaking youth into the Estonian cultural and values sphere, to ensure a new generation able to implement the Kremlin’s divisive policies and to find potential recruits for the Russian special services. “To that end, the organisers of divisive-policy events and the Russian authorities gather personal data on the participants and those close to them. In other words, Russia wants to use the young as a tool by manipulating them to achieve its foreign-policy and influence goals abroad, including in Estonia.”

On the other hand, the Internal Security Service “can assure the public that Estonia’s constitutional order was not under any immediate threat during 2017”. 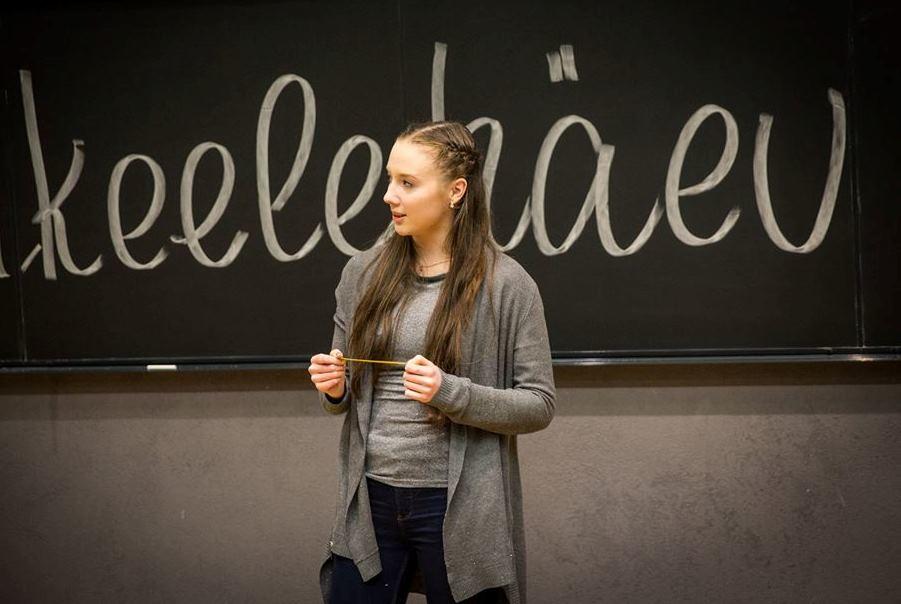 Terrorism no existential threat to Estonia

The annual review also notes that according to the public opinion, the greatest threat to the security of the Estonian people is terrorism. However, even though the Internal Security Service focusses on the prevention of terrorism, “we must be aware that terrorism in Europe is nowhere near a level that seriously threatens the constitutional order, even if some countries have had to take exceptional measures by bringing their defence force onto the streets. Similarly, in the case of Estonia, terrorism is not a direct existential threat to our country.”

The Estonian Internal Security Service is a central national security institution of the country with the purpose to enforce constitutional order. The service has primary investigative jurisdiction in some offences committed by state officials; countering terrorism; incitement to hatred; crimes against humanity and peace, including war crimes; illegal handling and trafficking of firearms, ammunition, explosives, radioactive material or other strategic materials; and the protection of state secrets. It also fills counterintelligence duties.

The purpose of publishing annual reviews – a tradition that started in 1998 – is to build public support and trust, and to inform the public of possible security risks. All its annual reviews are available on the Internal Security Service’s website.