The vice president of the United States, Mike Pence, and the Estonian prime minister, Jüri Ratas, discussed the possibility of deploying the Patriot anti-missile defence system in Estonia.

Ratas, having met Pence, who was visiting the tiny Nordic NATO member from 30-31 July, told the main news programme of the Estonian public broadcasting that he discussed the deployment of the Patriot anti-missile system, but there were no talks about a potential date when the system would be deployed.

“We discussed it today,” Ratas said, replying to a reporter’s question about the defence system. “We didn’t discuss specifically when it would happen,” he added.

“The main messages from both sides were that both Estonia and the United States are active allies in NATO,” Ratas told the public broadcasting. 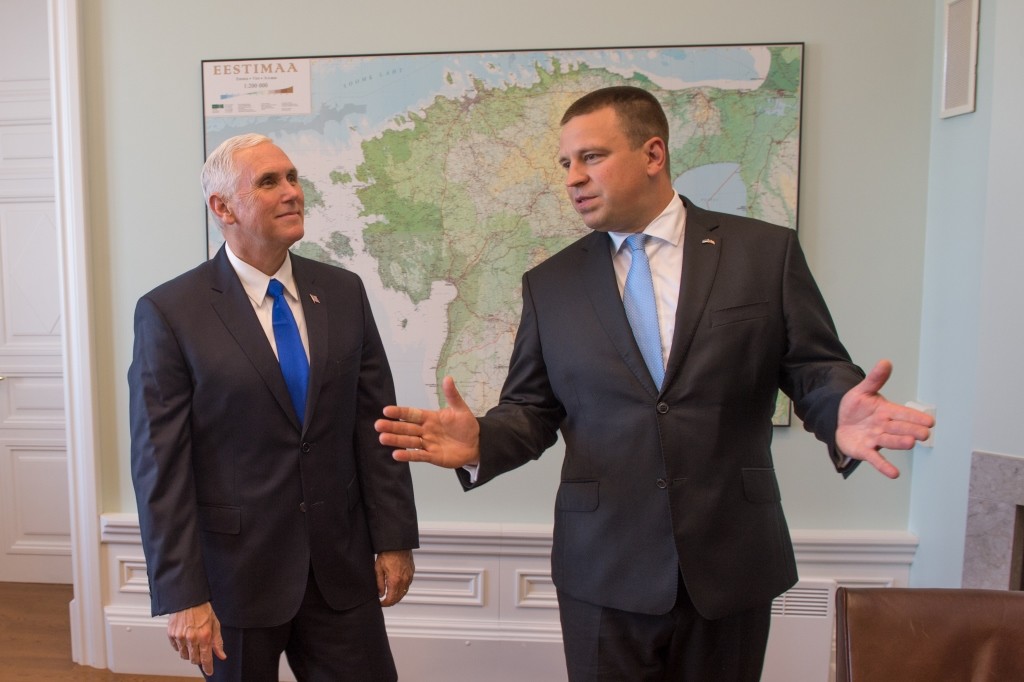 “We also discussed the [Russian] military exercise to take place at the Estonian border – Zapad – and how Estonia, the United States and NATO monitor it and exchange information,” Ratas added.

The two leaders also discussed opportunities for increased cooperation in the digital field and cyber security. Pence praised Estonia as a model for innovation and the use of technology to develop solutions for global economic, security and social challenges, and he thanked the country for hosting the NATO Cooperative Cyber Defence Centre of Excellence in Tallinn.

After meeting with the presidents of Estonia, Latvia and Lithuania in Tallinn on 31 July, the US vice president again offered reassurances.

“Under President Donald Trump, the United States stands firmly behind our Article 5 pledge of mutual defence – an attack on one of us is an attack on us all,” Pence told reporters. 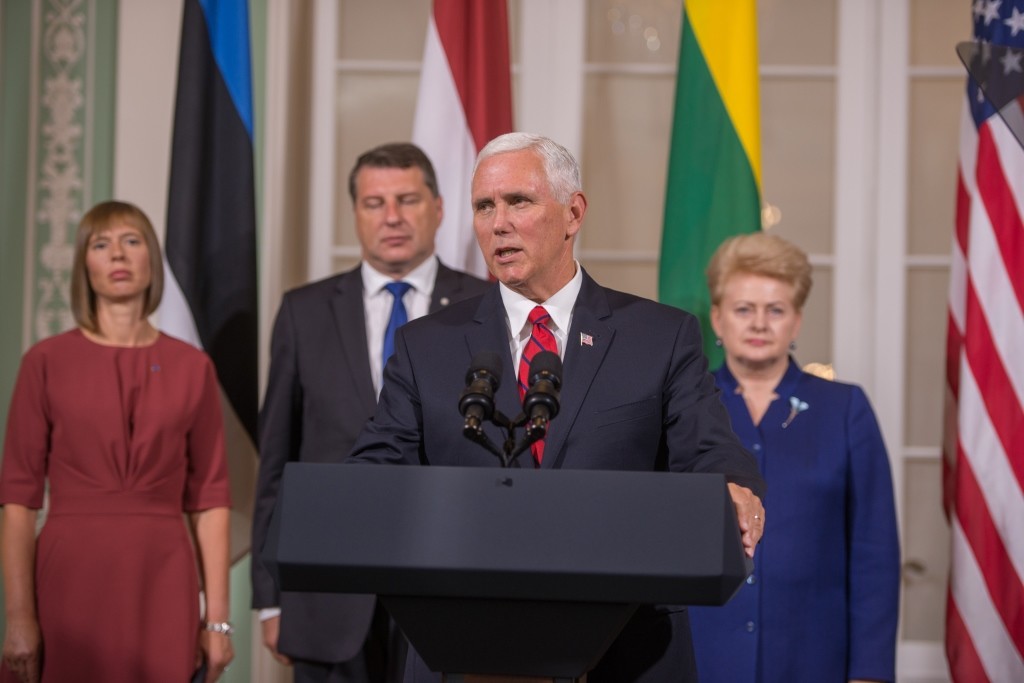 In Tallinn, he also met allied troops from France, the UK and the US that are stationed in Estonia.