Kaljulaid will travel to Moscow to inaugurate the renovated Estonian embassy in the city. Among the meetings the president will undertake during the visit is also one with Putin.

The meeting between the presidents was requested by Estonia, and on 3 April, the Kremlin accepted the request.

The Kremlin said in an earlier statement that the presidents will discuss the relations between the two countries and prospects for trade and economic relations, and also cultural and humanitarian relations.

The first meeting between the heads of state since 2008

Kaljulaid earlier told the Estonian Public Broadcasting that she wants to discuss the mutual relations between the countries, also about the conflicts in Ukraine and Georgia. “Two neighbours always have something to talk about,” she said. 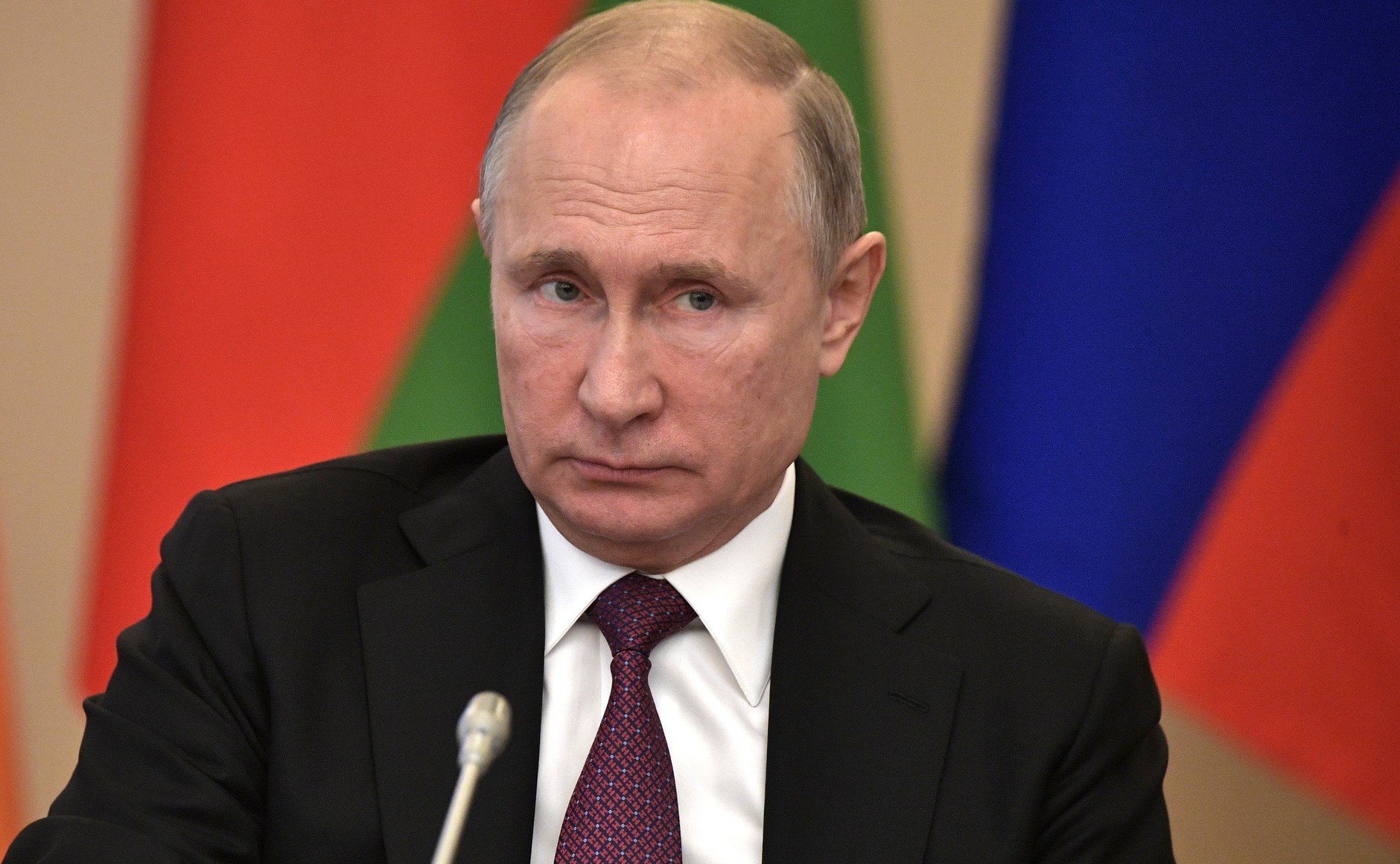 The last time an Estonian president met their Russian counterpart was 28 June 2008, when the then-president, Toomas Hendrik Ilves, attended the world congress of the Fenno-Ugric people. During their meeting, the presidents discussed the relations of the European Union and the Estonian-Russian border treaty. The said treaty is still unratified.

Even though in 2017 Kaljulaid told the Estonian media that she would only go to Russia when the border treaty is ratified, evidently, she has since changed her mind.

The last time an Estonian president visited Russia was in 2011 when president Ilves took part in the re-auspicating the Estonian St John’s church in St Petersburg.