The only existential threat to the sovereignty of Estonia and the Baltic Sea states emanates from Russia; however, the threat of a direct Russian military attack on NATO member states in 2018 is low, the Estonian Foreign Intelligence Service said in its annual report.

“As long as Russia is ruled by an authoritarian regime whose top priority is to exercise political dominance over its neighbours, Russia will continue using military pressure against Estonia, Latvia and Lithuania,” the report said. “Considering that authoritarian regimes tend to see threats where none exist, it is not completely beyond the realm of possibility that the Russian leadership will make a strategic miscalculation, believing that NATO’s collective defence is not effective.”

The report points out that the Russian military planners don’t view Estonia, Latvia and Lithuania separately, but approach Europe and NATO as a whole. “In Russia’s latest major military exercise, Zapad 2017, the Russian armed forces practiced a full-scale war with NATO in Europe. … As usual, one of the main elements of the military exercise simulated an offensive against Estonia, Latvia, Lithuania and Poland.” 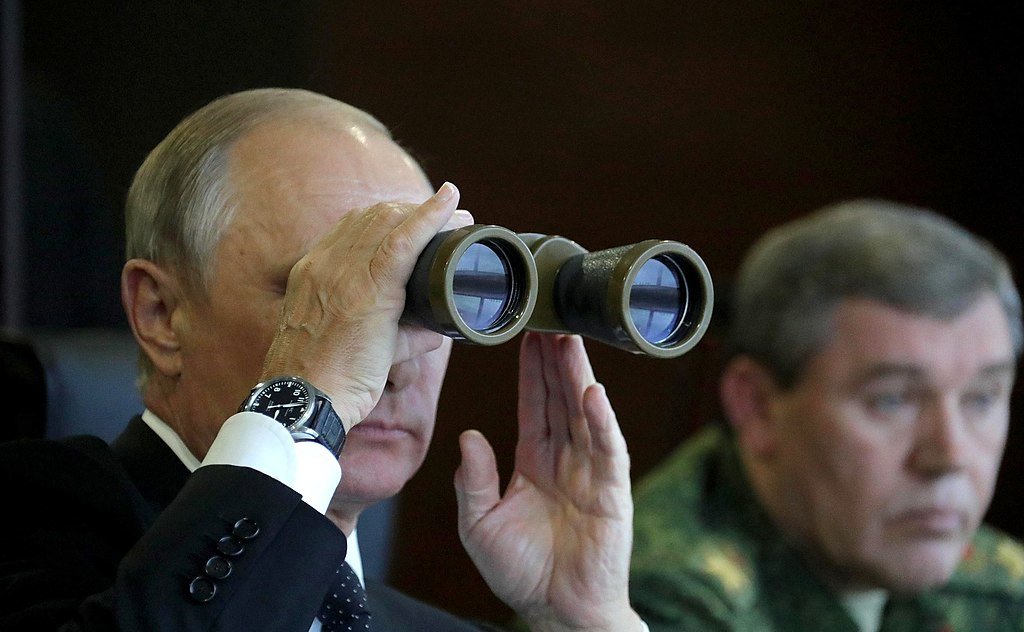 The presidential election is a question mark

“Russia’s general behaviour in relation to military exercises shows that the country’s leadership does not care about the fundamental values of international treaties, including the principles of building transparency and trust.”

In 2018, the Russian armed forces’ annual exercise will be held in the Far East, under the name of Vostok-2018. “The scenario will involve a regional conflict in the Pacific Ocean region,” the report says. “We know from previous years that somewhat paradoxically, the Vostok exercises are also targeted mainly against a perceived threat from the United States.”

The report also notes that in early 2018, the big question pertaining to Russia is what will happen after its March presidential election. “The world is witnessing a carefully choreographed piece of theatre that attempts to leave the impression of free elections,” the Foreign Intelligence Service says. “But behind the scenes, a cynical plan is being executed to ensure Putin and his inner circle retain their grip on power for yet another term.”

“In 2018, internal tensions will grow in Russia, the economy will remain stagnant, and the regime will fail to convince the populace that there is light at the end of the tunnel. In the coming years, this may destabilise the foundations of the current political system in Russia.”

On a more positive note, the report points out that despite the central government’s actions against opposition and manipulation of popular sentiment, there is, for the first time in years, reason to speak of a credible opposition force.

“Aleksei Navalny gained noteworthy influence among the population and has become a real threat for the Kremlin,” the report asserts. Navalny is a Russian lawyer, political and financial activist who gained prominence as a critic of corruption and of the Russian president, Vladimir Putin. He has organised large-scale demonstrations promoting reform and attacking political corruption, Putin and Putin’s political allies; he has run for a political office on the same platform. In 2012, the Wall Street Journal described him as “the man Vladimir Putin fears most”. 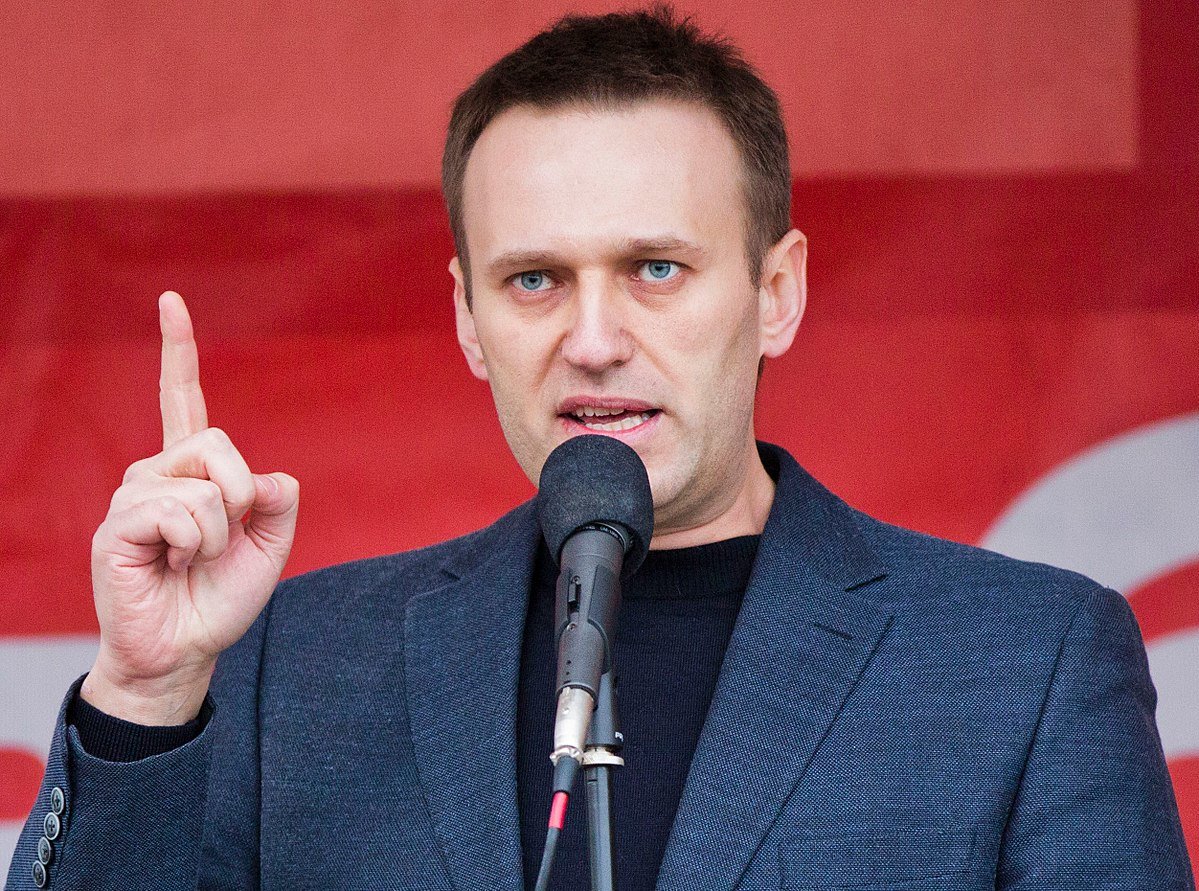 “Key reasons for [Navalny’s] success are his skilful use of social media to get out his message, as well as the fact that he speaks of problems that matter to society,” the Estonian Foreign Intelligence Service says. “The main reason for his success, however, is the change in the social situation. General discontent has grown, and this provides a grateful audience for an opposition leader who speaks openly about problems and creates opportunities to protest against them.”

1 thought on “Russia only military threat to Estonia, but the threat is low – report”