The biggest worry Finland seems to have in its long-lasting contemplation on whether to join the North Atlantic Treaty Organisation (NATO) is the unpredictability of Russia, and partly because of its eastern neighbour, also whether to make the decision to join unilaterally or with Sweden.

In a recent assessment, commissioned by the Finnish foreign ministry, the country’s experts say that if Finland were to join NATO on its own and Sweden staying out of the alliance, Finland’s strategic situation would be “rather exposed”. Finland “would then stand alone as a NATO strategic outpost, with its only land connection with the alliance a largely uninhabited, mountainous and inaccessible border area with Norway in the far north,” the assessment says.

“The prospect of the alliance assisting Finland without the use of Swedish territory is hard to imagine,” the report continues. “The presence of Russian naval forces in the Gulf of Finland, furthermore, could make the connections with the nearest NATO land territory in Estonia precarious.”

The report concedes that the Russian question is particularly important in terms of whether to join NATO or not. “…geography gives particular importance to Russia, with which Finland shares a 1,340-kilometre-long border. As an unsatisfied power, Russia has made unpredictability a strategic and tactical virtue, underpinned by an impressive degree of political and military agility. Russia has adopted a revisionist stand towards the norms and principles governing the European order. It regards the Atlantic Alliance as an adversary and considers any NATO enlargement as a threat to its national security.”

“Hence, Russia will attempt to thwart any move by Finland or Sweden to join NATO,” the report continues. “The historical record of previous NATO enlargements, despite the fact that Finland is not viewed by Russia in the same light as Ukraine or Georgia, indicate that political and economic reactions may be strong, even harsh, notably during the transition phase. Even while stopping short of the use of force, specific counter-measures would be difficult to predict.” 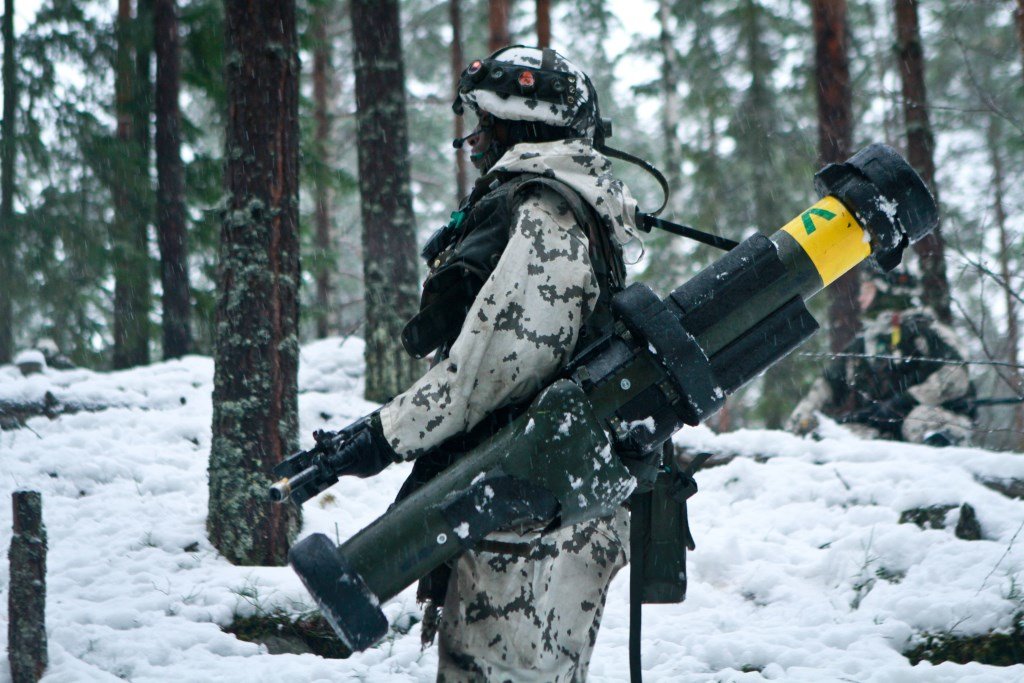 All-in-all, the report, available on the website of the Finnish foreign ministry, is very vague, offering no advice to the country’s politicians on whether to join the alliance or not. The country’s politicians have for long been playing around with the idea of joining NATO, but apart from having participated in the Partnership for Peace programme, no significant steps have been taken. Currently, no political party in Finaldn supports NATO membership as part of their platform, but a number of members of the National Coalition Party have expressed individual support, including the current president, Sauli Niinistö, and the former prime minister, Alexander Stubb.

Public support for the country’s NATO membership has been relatively weak, too. A January 2015 survey, which is one of the most recent ones, found that 43% of Finns polled opposed NATO membership, while 26% supported and 32% were undecided.