The Estonian ministry of defence has approved its development plan for 2020-2023 that, according to the ministry, will raise the country’s combat capabilities and readiness.

The minister of defence, Jüri Luik, said in a statement that in the centre of the development plan are the people who serve in the defence forces.

“In 2018, we, together with the chairman of the defence forces, decided to raise the average pay of the active duty military from 30% to 33% above the Estonian average salary,” Luik noted.

The development plan improves the leadership and communication capabilities of the defence forces, increases the combat support capabilities and will provide equipment for the newly-established Cyber Command.

The Estonian Air Force is to receive two PZL M28 Skytruck transport aircraft in 2019. The two aircraft, built in Poland in 2009, are a gift from the United States. Currently, the country’s air force operates just one jet trainer, the Czech-made Aero L-39 Albatros, and four Robinson R44 helicopters.

Another priority in the development plan is the Estonian Defence League. By 2023, the league will receive an allotment of €43 million a year. 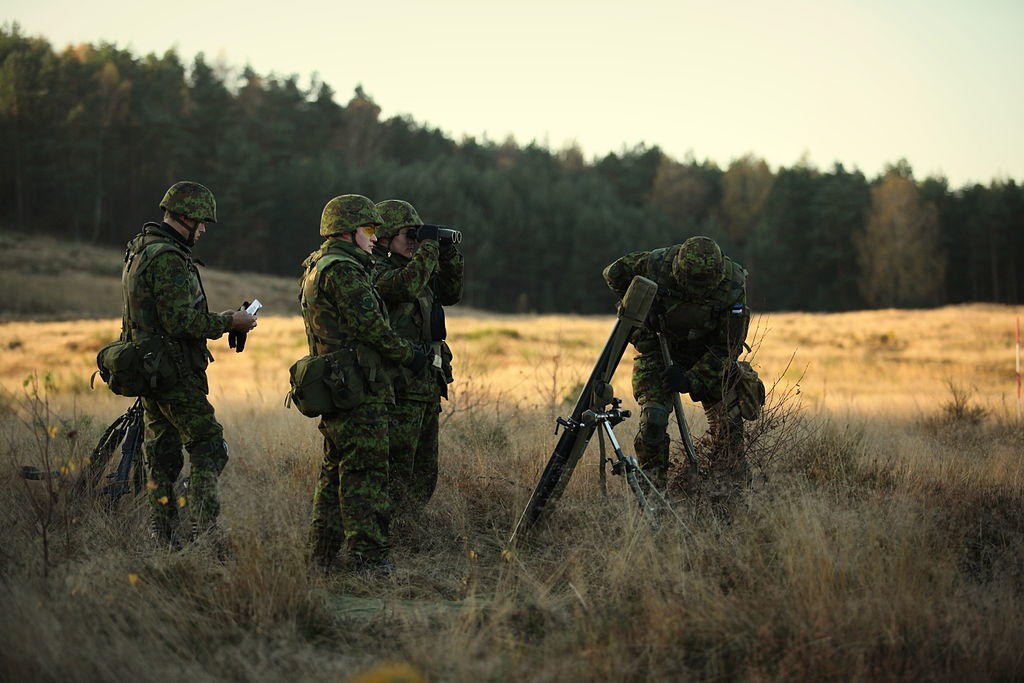 The development plan also allocates fund into equipment – for example, the ministry is planning to purchase night vision goggles and new Kevlar vests. In addition to replacing hand and machine guns, the plan also calls for replacing anti-tank howitzers.