The United Kingdom is to send Typhoon fighter jets and the Royal Navy warship HMS Iron Duke to the Baltics to bolster the region’s security.

The Typhoon jets and the Iron Duke will deploy to the Baltic this month as part of the UK’s commitment to eastern European allies, the ministry of defence said in a statement.

The Typhoons will be based at Ämari air base in Estonia and their crews will operate in a quick reaction alert role, the ministry added.

“British planes protecting Baltic skies alongside our warship patrols and troops exercising, show how serious we are about the security of our eastern European partners,” the UK defence secretary, Michael Fallon, said.

The UK deployed Typhoon aircraft to Lithuania in spring 2014 and to Estonia between May and August 2015. They will operate alongside the Portuguese air force around the airspace of Lithuania, Latvia and Estonia. 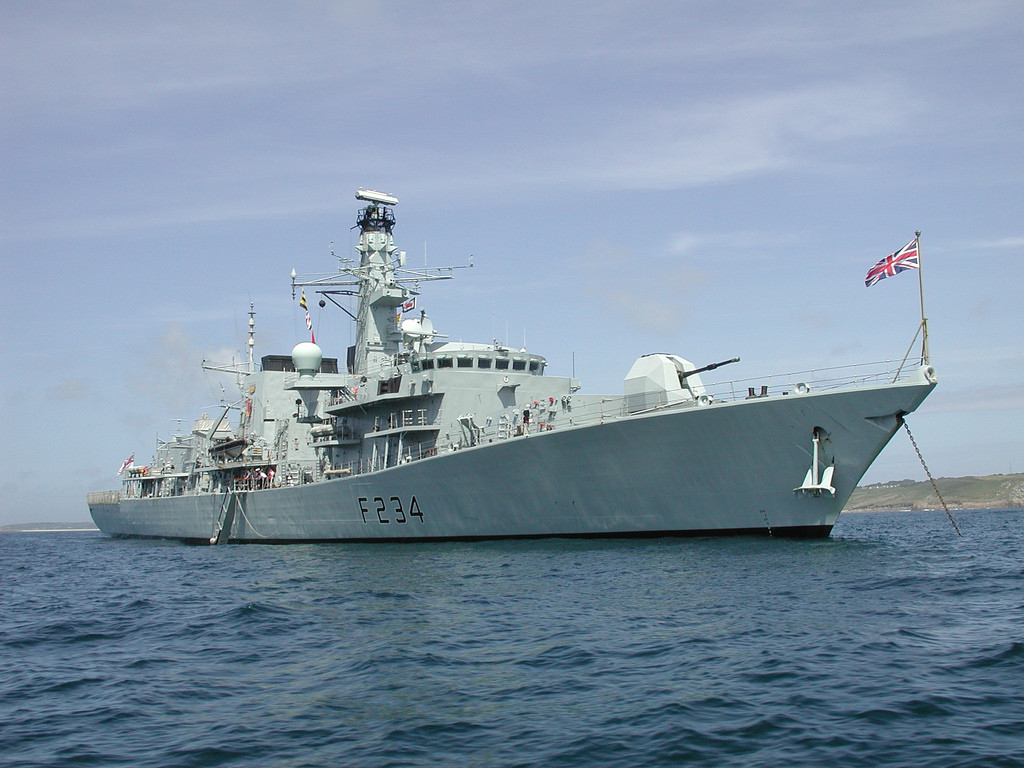 At sea, HMS Iron Duke is due to return to the Baltic region after participating in the bi-annual, multinational exercise Joint Warrior off the coast of Scotland. The Type 23 frigate is half way through a six-month deployment to northern Europe as part of a multinational NATO task group where she has taken part in exercises and operations. The warship is available to NATO for a range of tasks including diplomatic visits to countries in the region.

Later this year, the Iron Duke is due to operate in the Baltic region with up to four other Royal Navy ships, including HMS Ocean and HMS Pembroke, in the maritime exercise Baltops 16.