The US military has completed a USD11.2 million infrastructure facelift at the Tapa army base in Estonia.

According to the Estonian military, altogether 27 projects were completed at the Tapa army base. 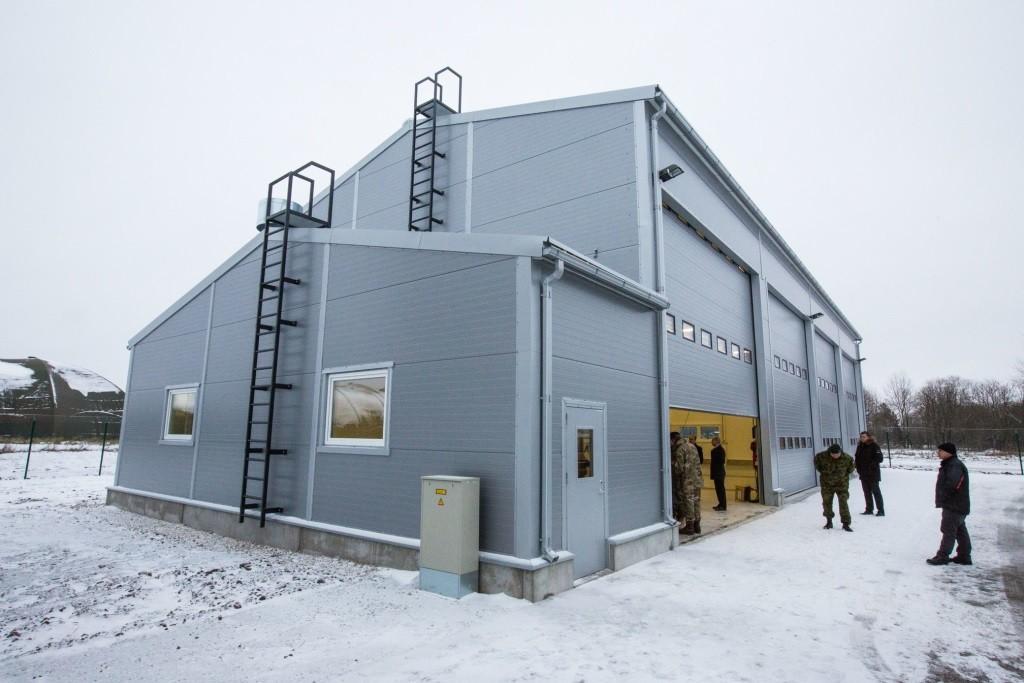 “The US investments in Tapa show that our allies’ presence is ongoing and firm,” Brigadier General Indrek Sirel said in a statement. “The constructed infrastructure improves the training conditions of the US units [in Estonia] and perfects the options for storing and maintaining equipment.” 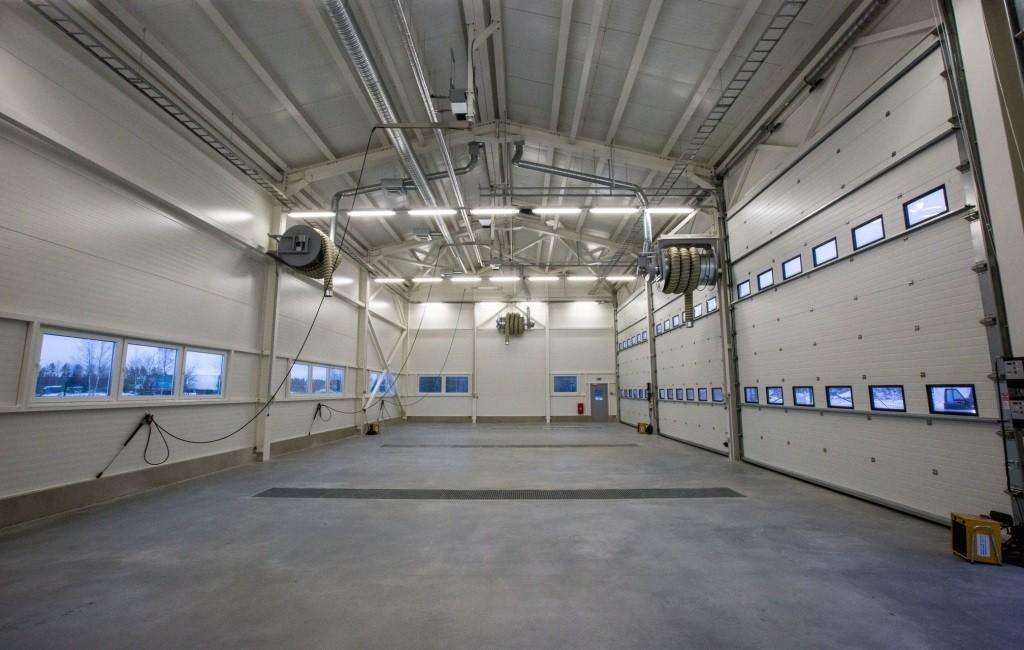 The Tapa military base is located 50 miles (80 km) southeast of the capital, Tallinn.

Cover: One of the new equipment storage facilities. Images courtesy of the Estonian Defence Forces.