Anna Piperal, the managing director of the e-Estonia Showroom, is helping inspire digital societies, one delegation at a time.

When something becomes so ingrained in daily life, it’s hard to imagine what it was like before. Think about life before Facebook, life before smartphones and life before e-Estonia. Estonians have become so accustomed to the many e-services available to them that it’s easy to forget that the majority of the world still runs on paper.

“We have built a digital society, and so can you” is the motto of the e-Estonia Showroom. Since its start in 2009, the showroom has hosted over 3,000 delegations from 130 different countries, making that a total of 49,500 people who have walked through its doors. This year alone, the showroom has welcomed 563 delegations to e-Estonia.

Tailoring each visit to the needs of the visitor

The e-Estonia Showroom introduces delegations to Estonia’s e-story and gives real life examples of how e-solutions can be implemented in both the public and private sectors. “The Showroom started as the ICT Demo Centre,” Piperal, the managing director of the showroom, says. “It was a way for Estonian ICT companies to showcase their services for export to foreign markets. In 2014, due to the growing demand, the centre expanded and moved to its current location at Lõõtsa 2A, thanks to Enterprise Estonia.” 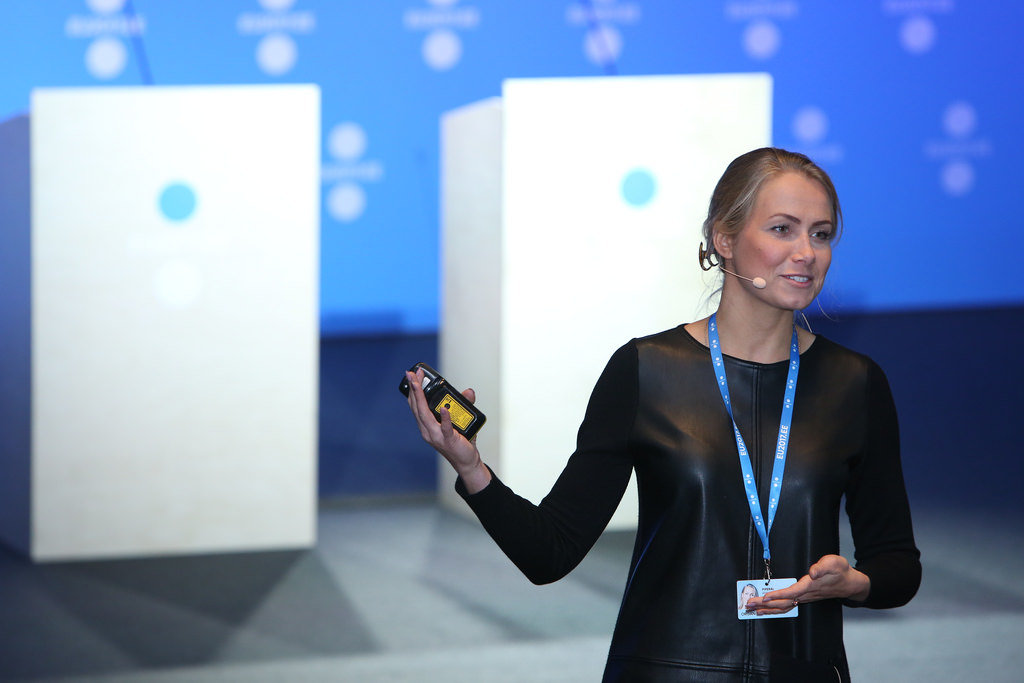 The showroom hosts public and private sector decision makers, investors and the media. Among its more influential visitors have been the German chancellor, Angela Merkel, and king Willem-Alexander of the Netherlands, as well as delegations from as far away as Japan and Australia. “We tailor each visit to the needs of the visitor. For example, Australia is implementing an e-health solution where users can opt-out of the online data registry. Japan has implemented its own personal ID code system called My Number,” Piperal notes.

Not everyone is so quick to implement e-services, however. According to Piperal, it can take years to realise change, which depends on a nation’s government, the complexity of its legal system and the willingness of its citizens to adopt change. “Paper doesn’t ensure privacy and security, but it’s difficult to create positive experiences with e-solutions, if there is no way to experience it. That’s where the showroom and the Estonian e-story come in. Estonia is a comprehensive model for a functioning e-society.”

Courage to try something new

Estonia makes it all seem so easy. The first e-service was implemented in 2000, which was the e-Tax board, and now 95% of all tax declarations are filed online. “It’s the government’s duty is to provide convenient and secure solutions for government services and that’s online.”

“The key to Estonia’s success was the courage to try something new,” Piperal asserts. “When Estonia regained its independence, the government had to be built from the ground up. We could not afford to build a system based on the classic model, like that of the UK or the US, so we decided to innovate and put things online.” 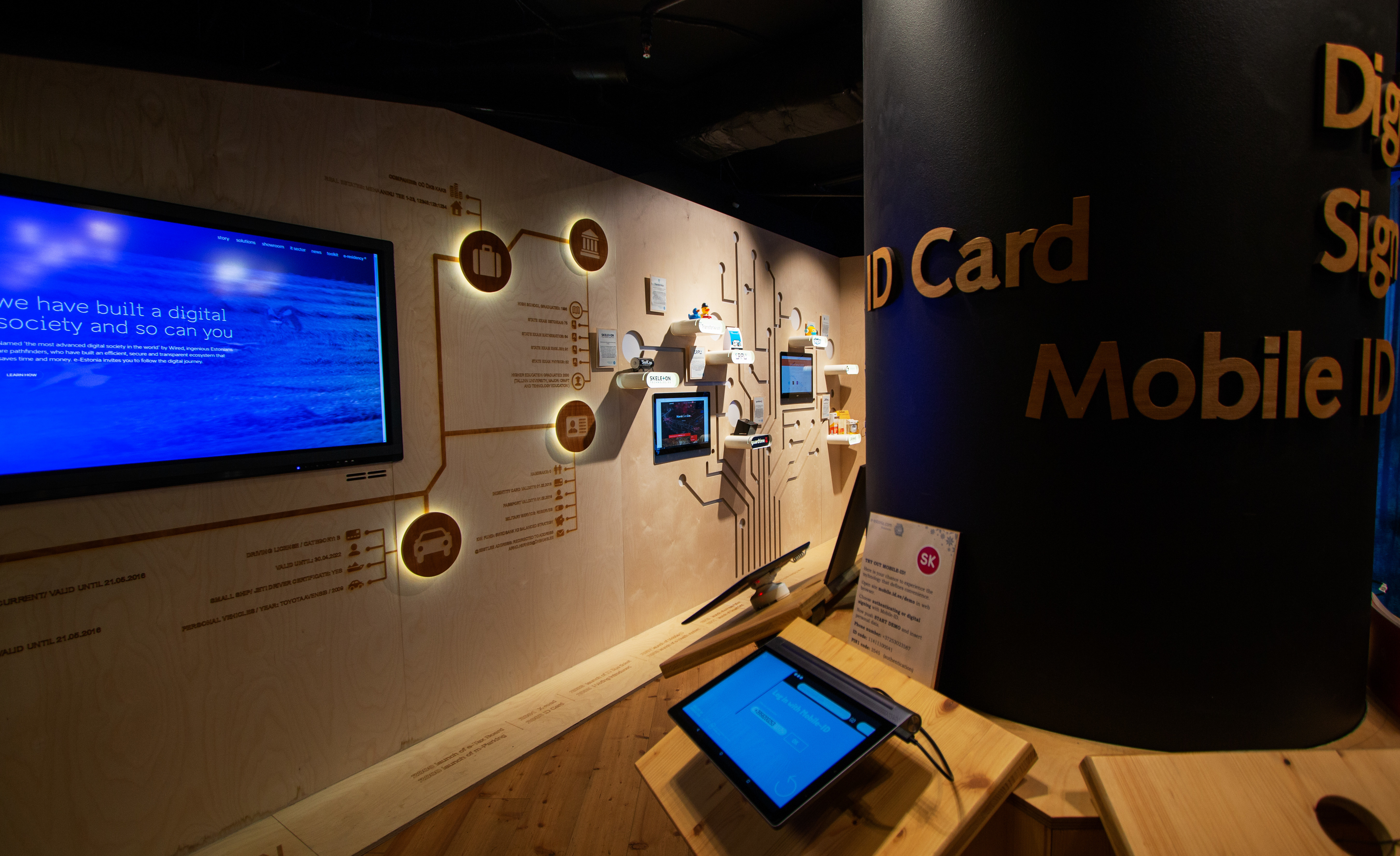 Estonia can’t take credit for inventing the digital ID. This was inspired by Finland, who created a non-compulsory ID card with a cost-per-use for digital signature. When Estonia implemented the ID card system, the government decided to subsidise the use of the digital signature, for which companies would later cover the costs. But it was truly the added services of the ID card – like the electronic ticket for public transport and online banking – that got people onboard.

No slowing down for e-Estonia

The e-Estonia Showroom has already exceeded its intended target for delegation visits this year and with such steady growth comes the need for expansion. At the beginning of 2019, the new showroom will open its doors about 400 metres (0.25 miles) away from its current location in Ülemiste City. The new showroom plans on a simplified and automated booking system and a new VR solution, in addition to its larger size of 500 square metres (5,382 sq ft). Ülemiste has generously agreed to lease the space to the showroom at no cost for five years.

There’s no slowing down for e-Estonia; being innovative and effective requires continuous experimentation. The e-residency programme is proof of this. Estonia now has over 45,000 e-residents who have set up over 4,500 companies from abroad.

But it doesn’t stop there. e-Estonia has an ambitious future. Things like cross-border data exchange, intelligent transportation, personalised healthcare and digital transformation in education are among some of the areas already being implemented and tested. There’s no telling where this digital journey will lead.