The head of the country’s renewable energy association says it should be possible for heat and power systems to fully switch to renewable sources by 2030, if there is political will.

Rene Tammist, director of the Renewable Energy Association, told to Estonian Public Broadcasting that wind energy, supplemented when necessary by imports from Nordic hydroelectric plants, would be an affordable source for all three Baltic States.

“Use of renewable energy in both electricity and heat production would allow consumers to enjoy close to one-fifth cheaper power than alternative production portfolios and to reduce the price of heat in close to 20 Estonian cities and towns,” Tammist explained. 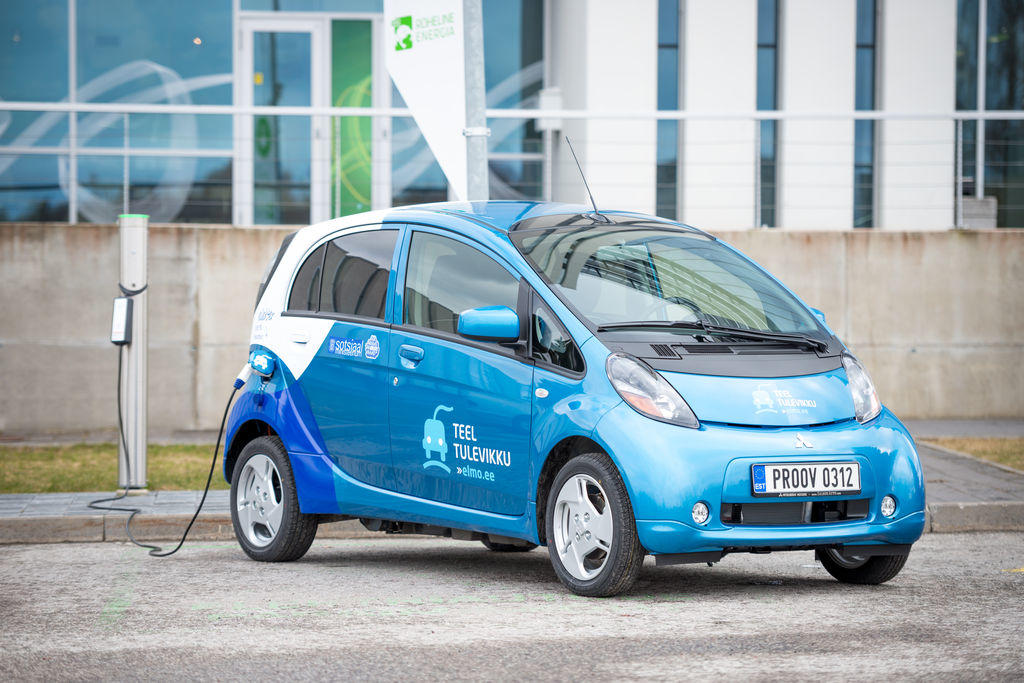 Estonian Ministry of Economic Affairs is beginning the drafting of the country’s energy strategy up to the year 2030, which should be ready by November. The economics minister, Juhan Parts, says that energy price is one of the main components of the future scenarios.

“The price of energy must not strangle the economy and our households — our homes,” he said. Parts is forecasting that the debate over the future of oil shale will be hard, as there are many contradictory studies on the outlook for alternative fossil fuels. “I don’t think we should avoid the idea of diversifying the portfolio and a possibility for nuclear energy must definitely remain among the options,” he said.

Besides leaving the door open for oil shale, Parts is putting stock into energy conservation, with housing renovation programs and more focus on transportation. By 2030, Estonia should be completely connected to Western gas and power markets.