Estonia has opened an e-residency collection centre in Seoul, South Korea, that will help Korean entrepreneurs more easily enter the EU market without leaving the country.

The centre was opened by the Estonian president, Kersti Kaljulaid, who’s visiting the country. As part of her visit, the two countries also agreed on new trade and technology links.

If the e-residency centre project is successful, the project can be expanded to more locations around the world where there’s a demand for e-residency, but difficulty reaching an existing pick-up location.

Kaljulaid also agreed on a memorandum of understanding to promote inter-regional cooperation in technology and business between the Estonia and Gyeonggi Province, which is home to Pangyo Techno Valley. 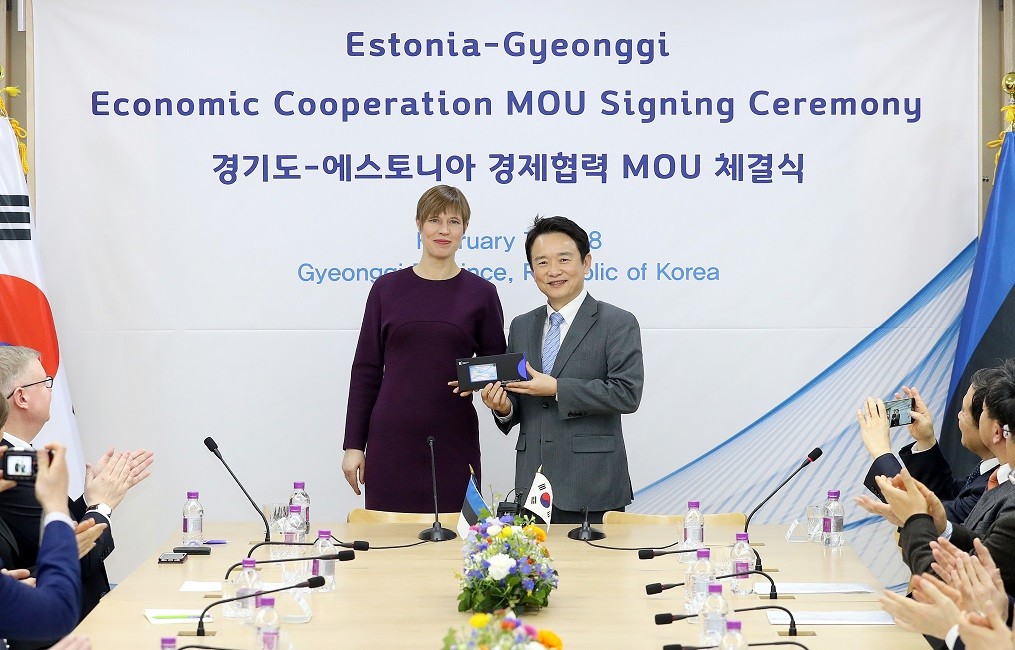 The agreement includes co-operation to connect entrepreneurs, develop blockchain technology and provide opportunities for IT personnel from Gyeonggi to work in Estonia.

Estonia opened the e-residency programme for everyone in December 2014. E-residents get a state-issued, secure digital identify that allows digital authentication and the digital signing of documents.