The Estonian robot delivery company, Starship Technologies, has launched its first full-scale service in Milton Keynes, the United Kingdom, and plans to launch in the San Francisco Bay Area before the end of 2018.

According to the company, it’s the world’s first commercial rollout of autonomous package delivery on the ground with hundreds of Starship robots delivering packages straight to the consumers’ front doors.

The delivery service is available through Starship’s mobile app for residents living in Milton Keynes, the UK, who are now able to have packages delivered to their front door whenever they choose.

The company also plans to launch its services in the San Francisco Bay Area, California, by the end of 2018, it said in a statement. 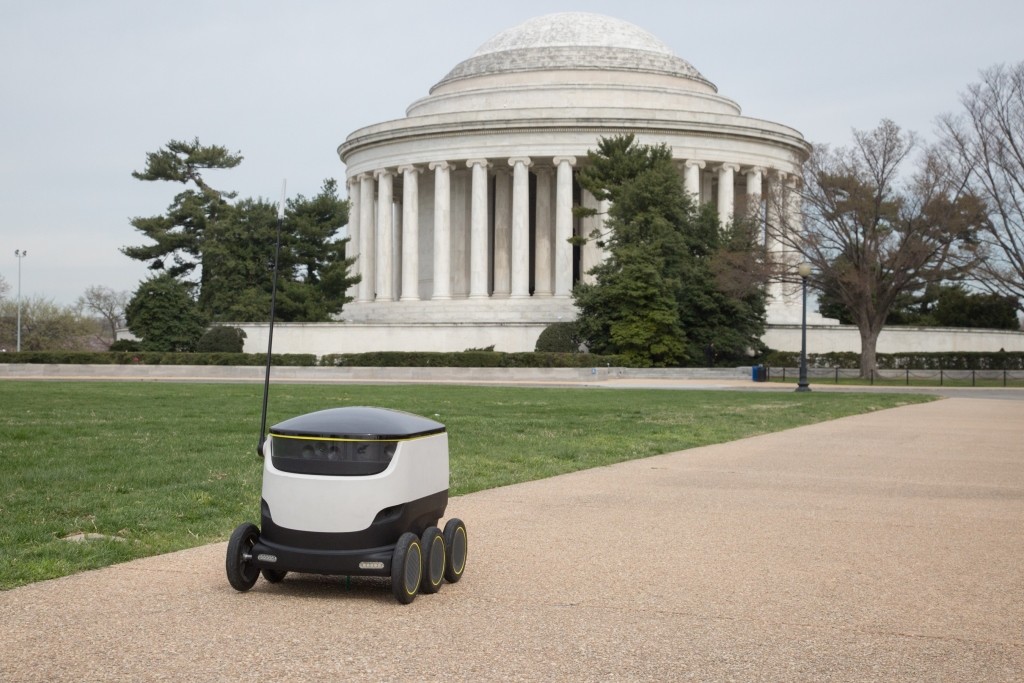 According to Starship, package theft happens to 42% of city dwellers, 26% of suburbians and 19% of people who live in rural areas. “Starship’s service gives consumers complete control over when their packages arrive so that packages are never left unattended,” the company said.

Starship Technologies was founded in July 2014 by two Skype co-founders, Ahti Heinla and Janus Friis, with Lex Bayer joining as CEO in June 2018 from Airbnb. To date, the company’s robots have covered over 125,000 miles in 20 countries and over 100 cities around the world, encountering millions of people along the way.