A research group at the Tallinn University of Technology has created an innovative digital computer chip that can localise all of its faults and inform the system using the chip.

Chips comprise the processing and memory units of the computers, forming a crucial part in the effectiveness of these ever-needed machines. But a huge increase in the number of faults caused by ever-decreasing size of chips has made engineers and scientists looking for solutions.

A design research group at the Department of Computer Engineering of the Tallinn University of Technology addressed the issue and created an innovative digital computer chip that can localise all of its faults and inform the system using the chip. It was a result of several masters’ theses, the supervisors of which included PhD students and researchers from the university, led by the university’s PhD student Sia Siavoosh Payandeh Azad from Iran.

Although the assignment, under the umbrella of European Union’s Horizon 2020 research project IMMORTAL, was led by the Tallinn University of Techology, it combined the expertise of IBM, German Aerospace Centre DLR and an Estonian company, Testonica Lab OÜ. Several foreign universities also participated in the project. 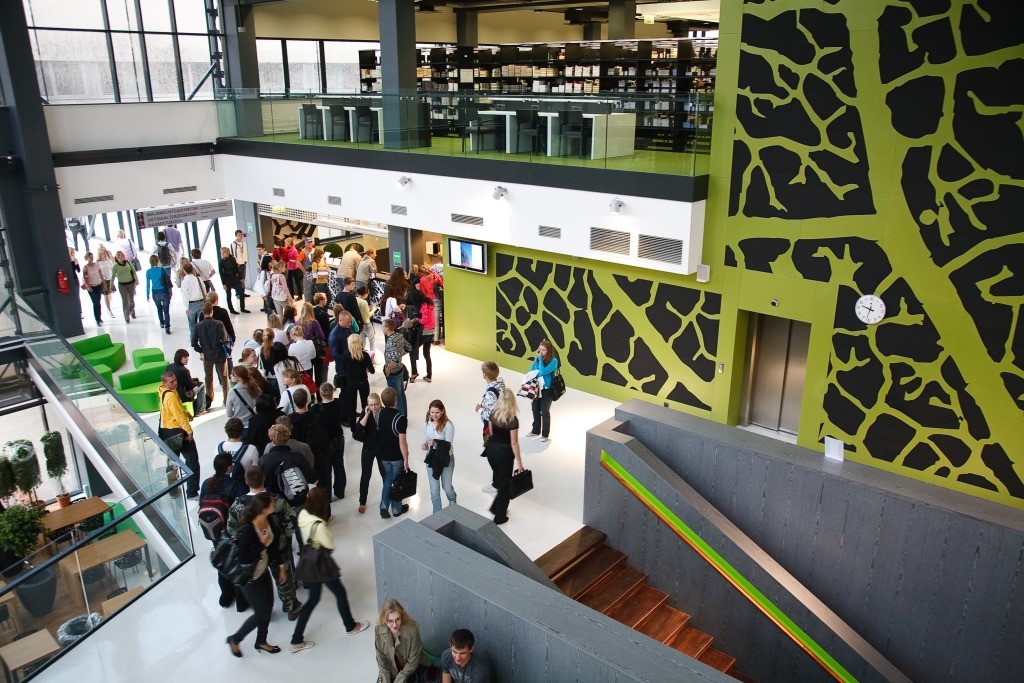 The university’s Department of Computer Engineering is not new to this technology – the first digital chip produced by an Estonian university was manufactured 20 years ago at the same institute, a cryptoprocessor designed by Jüri Põldre. “Miniaturisation of chip technology has advanced at a dizzying pace in the last few decades. Back then, the technology used was 30 to 40 times more primitive and clumsy compared with today’s technology,” Jaan Raik, a professor at the department, said.

The first 40 of the new Estonian-designed test chips will be manufactured in the Fraunhofer Institute in Erlangen, Germany.

Source: Tallinn University of Technology. Cover: a computer chip (the image is illustrative/courtesy of wall.alphacoders.com.)