The Estonian manufacturer of electric scooters, Stigo, has announced it has developed a partnership with a Swiss e-mobility distributor, TrendGroup.

Stigo, the developer of a foldable electric scooter that can be taken indoors for parking and charging and on public transport, said in a statement its plan is to “revolutionise last-mile travel in Europe”. 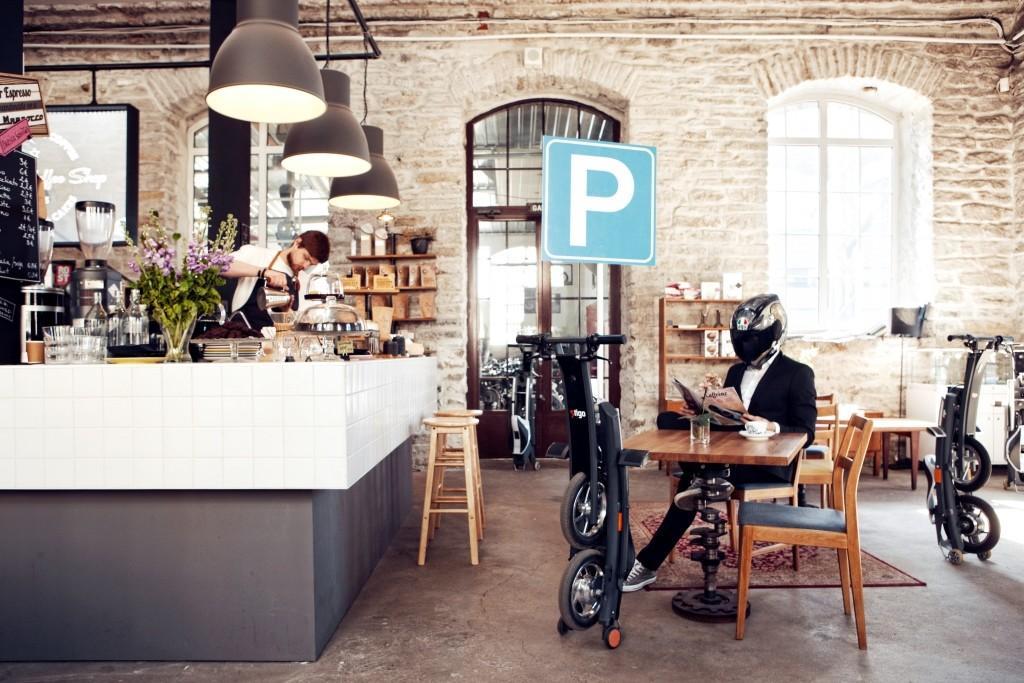 “We believe that Stigo is the right product to change the way people travel,” Dany Dätwiler, the CEO of Trendgroup, said in a statement. “People want more personal and environmentally friendly vehicles. Stigo offers real freedom of movement and we want to make an impact in the market of urban travel.” 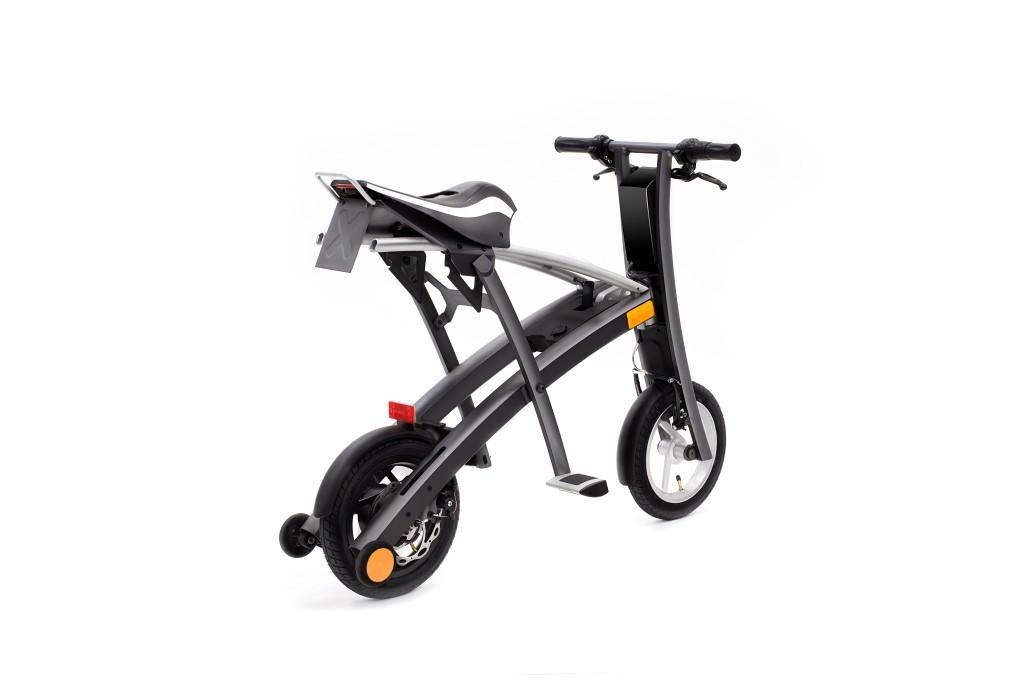 The Stigo electric scooter weighs 14.1 kg (31 lbs) and has a footprint of a mere 45×40 cm when folded, resembling a golf bag or a wheeled suitcase. It can be brought along wherever one wishes to go – a restaurant, apartment, on public transportation or a small elevator. 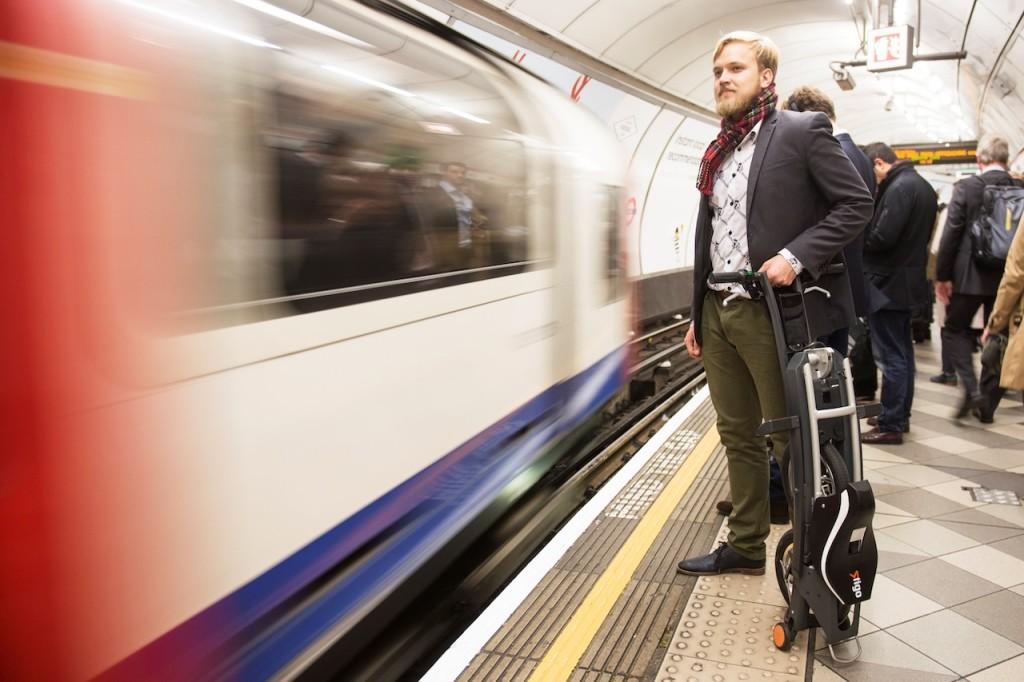 Stigo’s goal, according to the press statement, is to offer door-to-door last-mile transportation solutions for people in dense urban areas. “Stigo designs and manufactures innovative electric vehicles that are the lightest and most ergonomic of their kind. The company intends to manufacture 30,000 electric scooters in 2017,” the company said.