The German car manufacturer, Volkswagen, is to use the electric bike renting service created by the Estonian startup, Stigo.

Volkswagen will use the shared electric scooters in its facilities and head office in Wolfsburg, Germany, and around its office in downtown Berlin.

“Imagine a plant mechanic arriving to his workplace in the morning, willing and happy to fit all Passat vehicles manufactured that day with wheels. And then he discovers he has left his wrench in the locker room, which is located in another building and he has to cross three rivers and a neighbouring village to reach it,” Harold Saar, the business manager of Stigo, said in a statement to describe a hypothetical situation where the scooters would be needed. 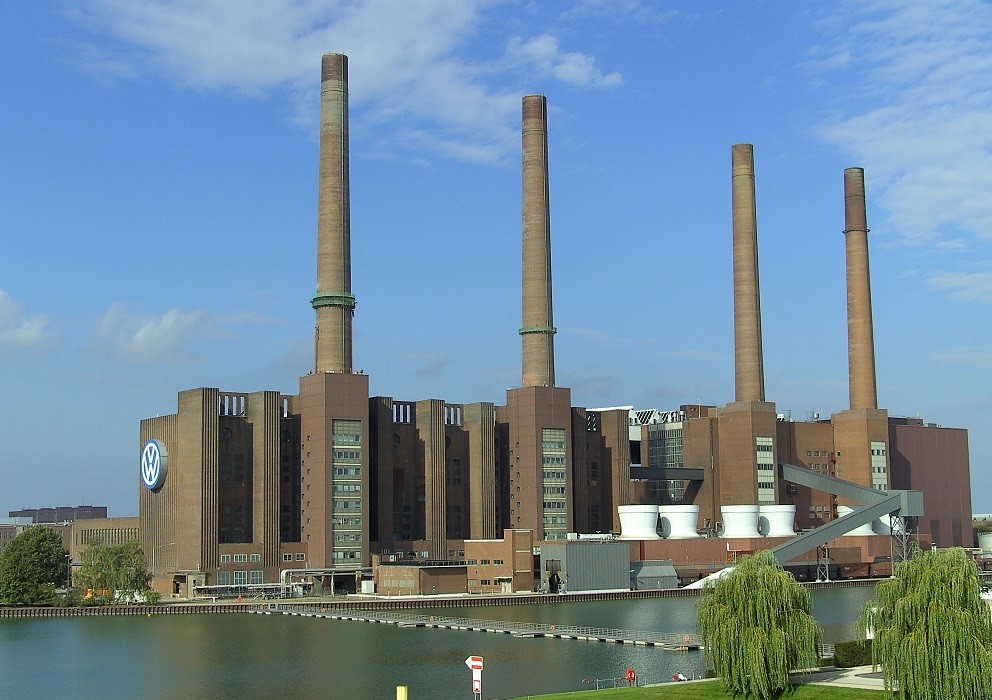 Contracts in China and Taiwan

Stigo Fleet is a new, monthly electric vehicle renting service that is available to business customers. The service was first tested in downtown Tallinn, the capital of Estonia, with local companies and some of the Estonian customers include Taxify, Tehnopol, Hilton, Ernst & Young, LHV Bank and Eesti Energia, the company said. 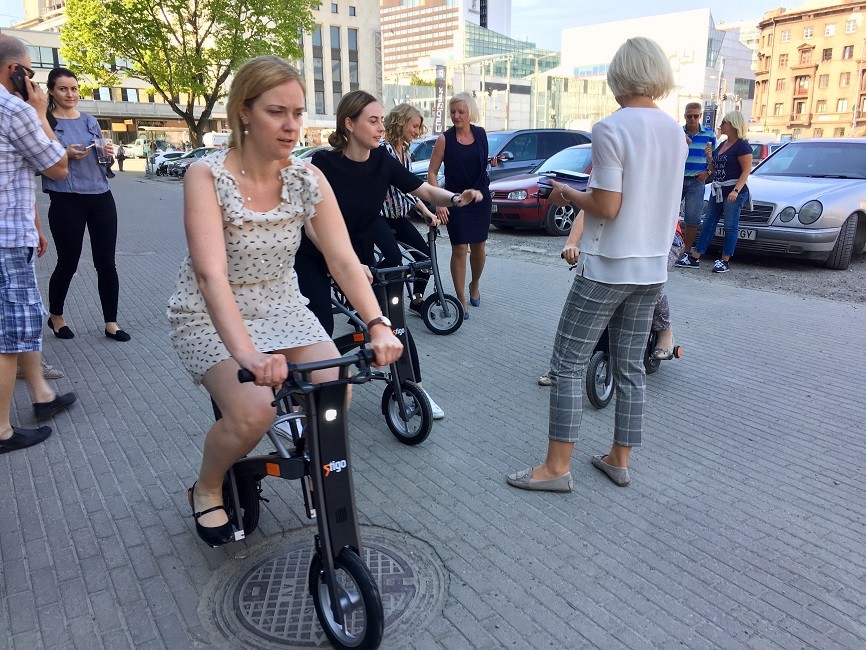 Apart from the first test market, Tallinn, the company won contracts with enterprises last spring in Beijing, China, and Taipei, Taiwan, where the company’s services are used by the embassies of different countries.

“However, since the launching of the services, our target market has been Germany as German towns have good infrastructure, people use two-wheel vehicles all year round and they are willing to embrace new solutions,” Saar said.