The Estonian scientific collaboration platform, Guaana, has joined forces with the government of Dubai to pioneer a new global research funding model.

At an official signing ceremony, attended by Sheikh Mohammed bin Rashid Al Maktoum, the prime minister of the United Arab Emirates and ruler of Dubai, and various other ruling officials of the oil-rich Arabian Peninsula nation, an agreement was signed between the two partners to test a modern time and cost-effective scientific research funding model.

According to Guaana, scientists currently spend up to 40% of their time on getting research grants instead of being able to focus on their main goal – formulating new knowledge. “Our mission is to make scientific research ten times more efficient by introducing a funding system that incentivises open cross-disciplinary collaboration with minimal red tape,” Alice Tärk, the COO of Guaana, said.

By giving control to the researcher and harnessing the latest technologies, the proposed model eliminates the need for lengthy proposals and peer-review processes. Grants with fewer limitations and requirements allow for more flexible and creative conduct of research. The first global research grant, provided by the Dubai Future Foundation, will be open for applications in early 2017.

“The leadership of Dubai has demonstrated an exceptional drive and commitment to pioneer solutions that transform the future and turn theoretical concepts of tomorrow into reality today,” Marko Russiver, the founder and CEO of Guaana, said in a statement. 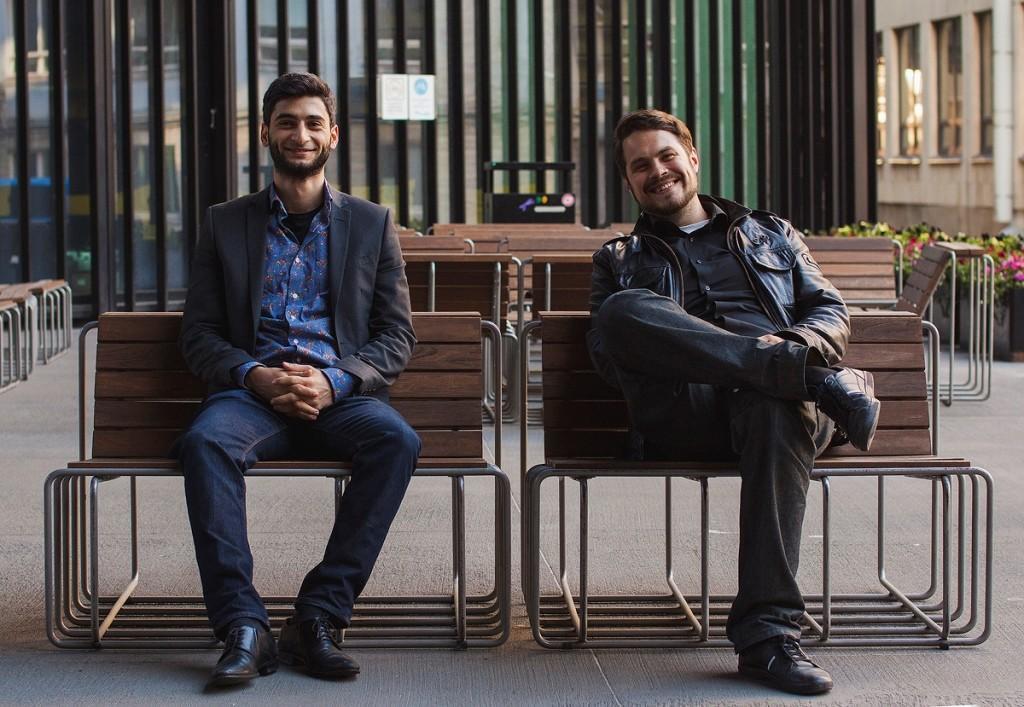 Founded in Estonia by Russiver and Edgar Aronov in late 2014, Guaana has attracted a community of 3,000 scientists and experts representing some of the top universities in the world, such as MIT, the University of Tokyo, Oxford University; research institutions, such as CERN, NASA, ESA; and major R&D companies, such as Google X, Ford, Adobe, all in all from 157 countries.

Cover: Alice Tärk, the COO of Guaana, signing the agreement in Dubai. Images courtesy of Guaana.