A Tartu-based startup, SprayPrinter, that produces wireless devices that deliver photos on the wall via a mobile app, paid tribute to Albert Einstein by spraying his iconic headshot onto the wall of a four-storey office building. 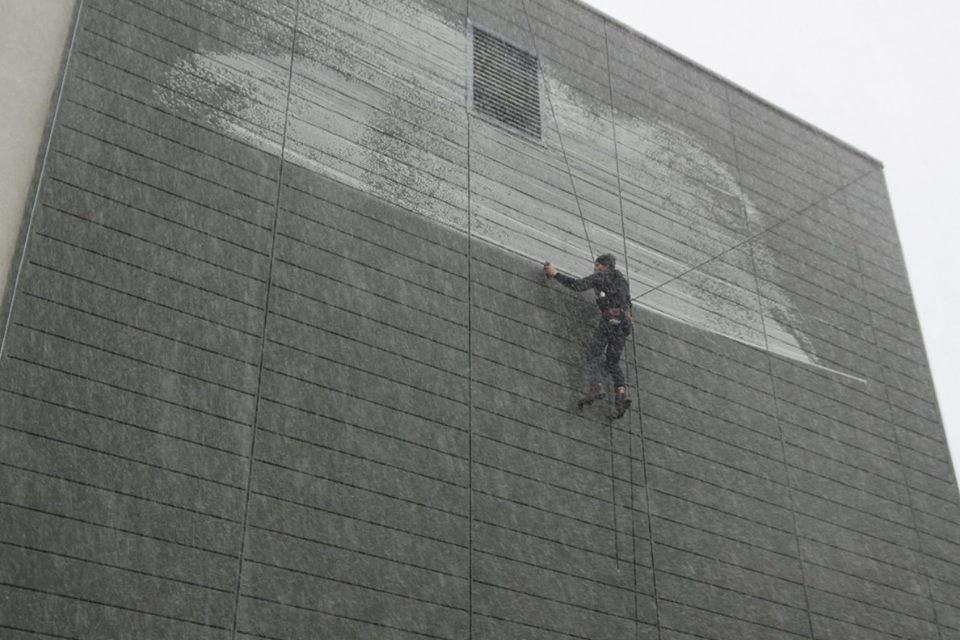 The painting was created with the “very first prototype of the company’s handheld second product, SprayPrinter Mural”, Aet Rebane, the company’s head of media relations, said. 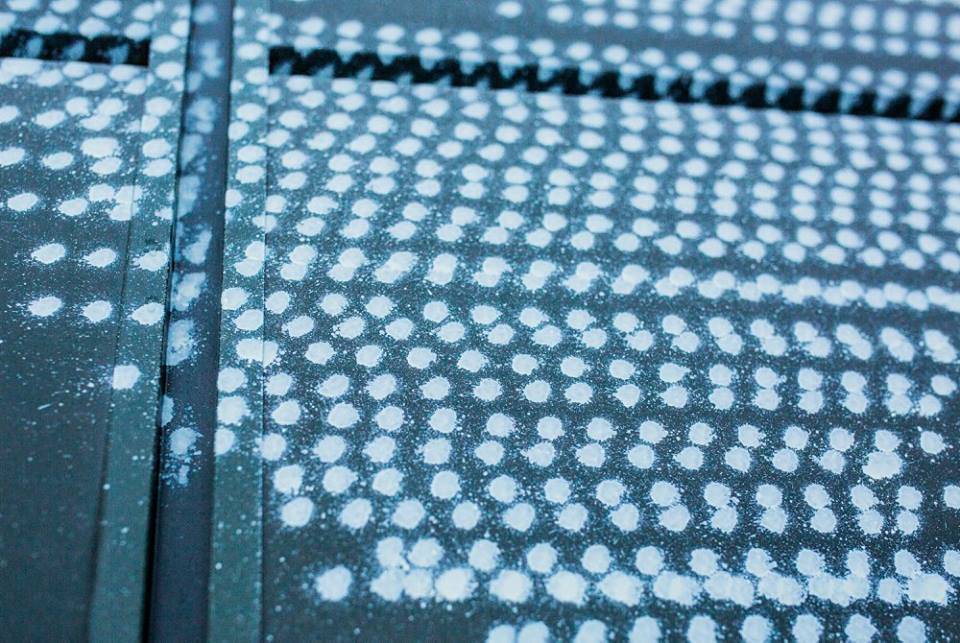 According to her, it took five hours and three cans of spray paint to complete the mural in the company’s hometown, Tartu.

SprayPrinter, that got its start in 2014, won the most innovative hardware startup award at the Tallinn Hardware LaunchPad 2016. Its products can print over 200 pixels in any colour on any wall. 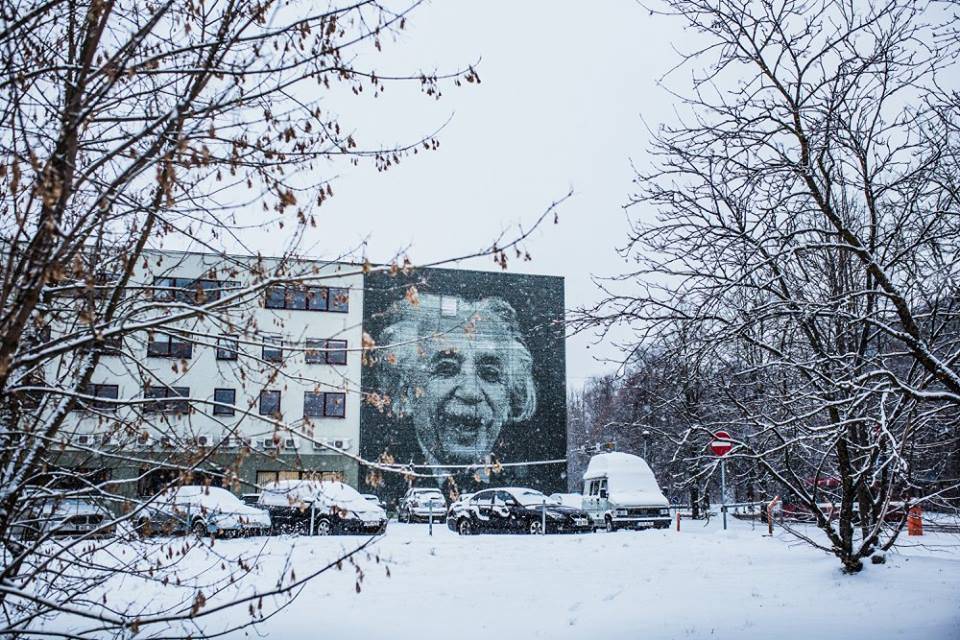 Albert Einstein was a German-born theoretical physicist. He developed the general theory of relativity, one of the two pillars of modern physics. He is best known for his mass-energy equivalence formula E=mc2.