The Estonian ultracapacitor manufacturing startup, Skeleton, has opened a new production line in Saxony, Germany, that is, according to the company, capable of producing up to four million ultracapacitor cells a year.

Skeleton said in a statement the facility was the largest in Europe and will help it enhance its production capacity.

“The expansion is expected to support over 50 new jobs at the facility by 2019 and is the result of a €6.2 million investment by Skeleton Technologies, supported by federal and state funds from the program for the promotion of the joint task to improve the regional economic structure,” the company said. 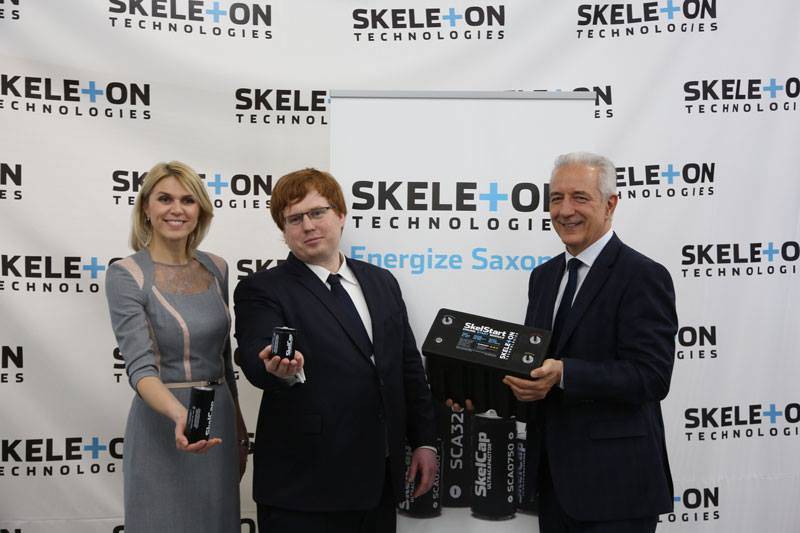 Ultracapacitors are a technology used for fast energy storage. Capable of rapid charging in a matter of seconds and able to provide over a million charge/discharge cycles, they offer benefits in industries where reliable, instant power is a necessity. This is in contrast to more traditional batteries which are used for slow energy storage due to much longer charging times and lower life cycles, Skeleton added.