The French-headquartered pan-European public transport company, Transdev, has partnered with the Estonian company, Tsolutions, the creator of the Tpilet (“Tticket”) system that is used on Estonian long-distance buses, as its ticketing solution provider.

Transdev plans to implement the Tpilet system on its long-distance bus routes that operate under Eurolines and Isilines brands in France, the Netherlands, Belgium, Portugal, Germany and the Czech Republic.

The Estonian company is to develop and implement the necessary software and provide ongoing maintenance.

“All ticket sales on Transdev’s intercity buses will begin to go through the sales system being developed in Estonia,” Andres Osula, the CEO of Tsolutions, said. “As a strategic partner we will also be responsible for the full life cycle of the entire system.” 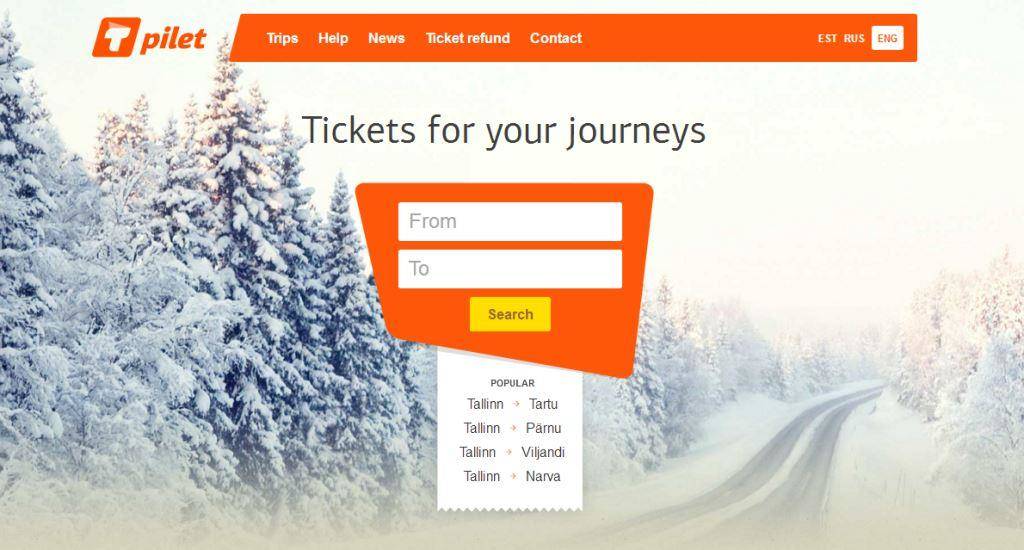 The Estonian-developed software platform is slated to be implemented by Transdev by spring 2017.

Transdev is a public transportation company owned by Veolia and Deposits and Consignments. Tsolutions is an Estonian ticketing software provider whose solution is used by over 40 public transport companies, selling over four million tickets a year.