The Estonian delivery startup, Starship Technologies, and the world-famous car maker, Mercedes-Benz, have formed a partnership to develop “Robovans”, a transportation system that entails vans filled with delivery robots that autonomously deliver packages in neighbourhoods.

According to Starship, the semi-autonomous transportation system will see MB Sprinter vans act as “motherships”, hosting eight delivery robots. “The vans will drive through neighbourhoods, stopping in designated locations, based on delivery density and demand, to drop off and pick up robots to complete customer deliveries,” the company said in a statement. 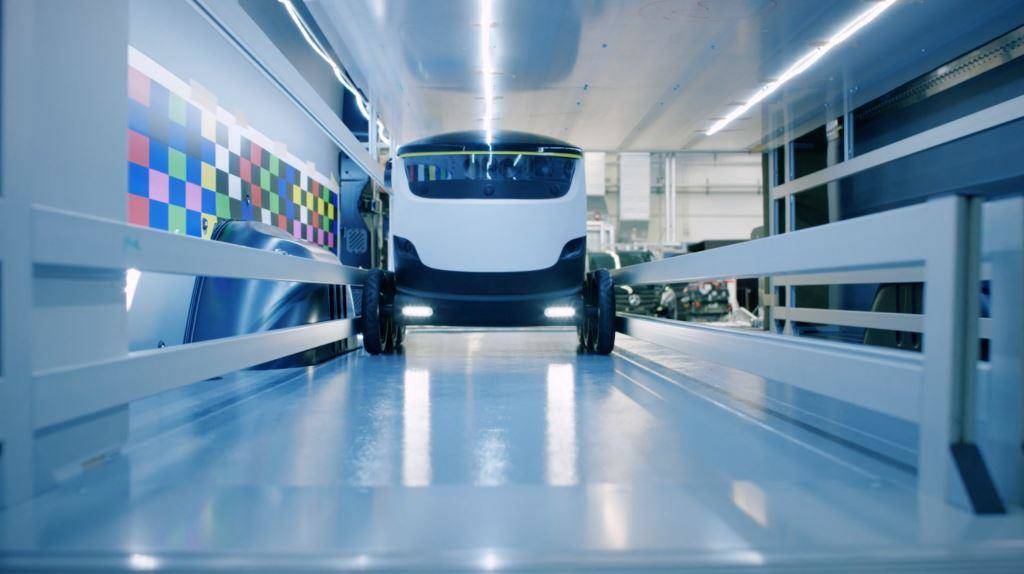 “Instead of completing door-to-door delivery, the vans will drive to pre-agreed locations to load and unload goods and then dispatch the robots in the final step for on-demand delivery,” the statement said. “Upon making the customer delivery, the robots will autonomously find their way back to the van for re-loading.”

The system would enable the delivery of 400 packages every nine-hour shift, compared with 180 packages using previously available methods, an increase of over 120%, the company asserted. 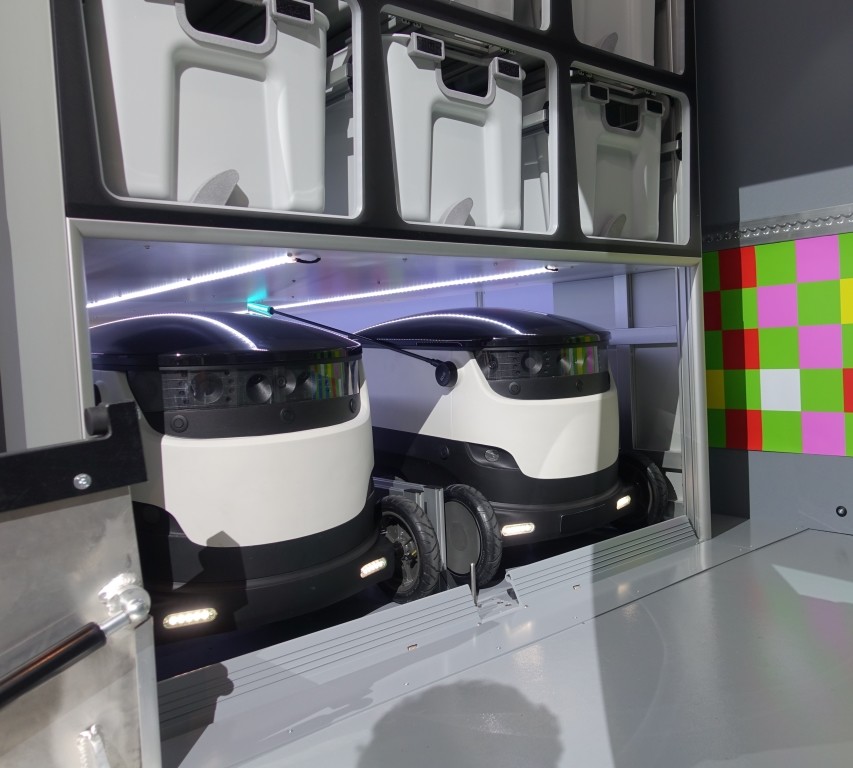 “A typical van delivery today involves driving to a delivery area, and then spending an entire day on door-to-door deliveries,” the chief operating officer at Starship, Allan Martinson, said. “By leaving the door-to- door part to delivery robots, the van drivers’ productivity will significantly rise while reducing congestion on the streets and CO2 emissions.” 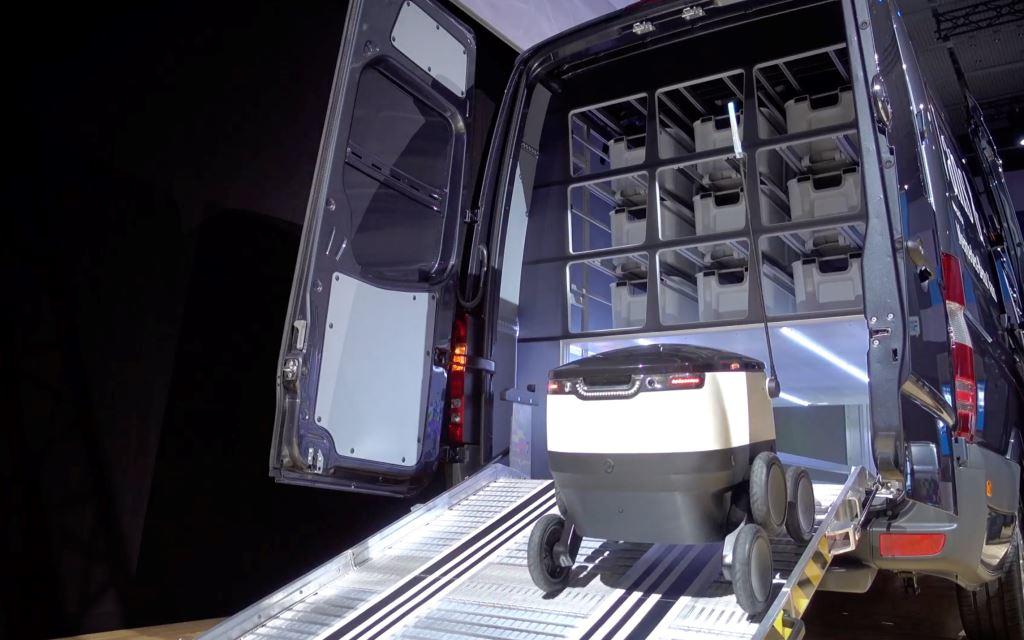 The robots developed by Starship are meant for delivering packages, groceries and food to consumers in a two-three-mile radius. The robots can drive autonomously while being monitored by human operators in control centres. Introduced to European and American cities since the end of last year, the robots have already driven close to 7,500 miles around the world in 12 countries and 47 cities and met over 1.2 million people without a single accident.