In 2008, a group of Estonian entrepreneurs, designers and racing engineers joined forces to build a motorcycle that would make an art gallery proud, but would ride like the best grand tourers out there. This is the story of Estonian-made Renard motorcycles which have finally hit the road.

In 1938, the Estonian entrepreneur, Jaan Laan, founded a motorised bicycle manufacturer in Tallinn, and called it Renard Cycles. Renard is French for “fox”, and a fox’s head formed the original Renard logo. But, in March 1944, the factory was hit by a bomb and was completely destroyed. The emerging Estonian motorcycle industry became nothing more than a memory.

But in 2008, a group of Estonian entrepreneurs, designers and racing engineers joined forces to revive the Renard brand. In April 2010, the first “modern” prototype was unveiled at the Hanover Technology Fair – the Renard Grand Tourer. At the beginning of September this year, the first Renard GT was presented to the buyer.

The entrepreneurs behind this ambitious project, Andres Uibomäe and his business partner Kaarel Kivikangur, had a dream – a dream to build a motorcycle that would make an art gallery proud but would ride like the best grand tourers out there. Life in Estonia magazine caught up with Uibomäe to find out more.

What is your background?

I was educated as an industrial designer, but motorcycles have been my big passion for as long as I can remember. In my teens, all I did was ride and repair motorcycles. I have owned about 15 different motorcycles and modifications. I can’t even remember all my motorcycles, although most of them were of Russian origin. Every time, it was the same story: rebuilding, modifying and tuning (if you are a big motorcycle fan, you should visit this website where you can find useful information about motorcycles, reviews of the essential accessories, and spare parts). 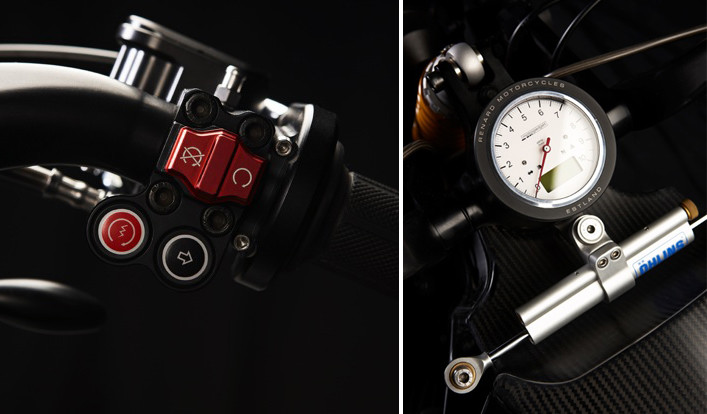 When did you start on the Renard project?

I stumbled on the Renard trail accidentally, in 2005, when talking to a motorcycle restorer who had been investigating Renard’s history. Renard is a beautiful name, and I am happy that such an old motorcycle industry legacy is available for us to continue.

Due to the Soviet occupation, most historical ties have been broken. If we had not restored the legacy, then most probably the next generation would not remember Renard. I hope that we are worthy of the name, and that the new company can last for longer than the old company lasted before WWII. The modern company, Renard Ltd, was established in June 2008.

Did you just want to design an awesome bike, or did you have any other goals?

For me, it was essential – in addition to a great design – to produce a good ride. Lots of our partners and collaborators have expressed the opinion that it makes no difference what engine or suspension you use, and that people will buy a motorcycle just for its design. I absolutely understand them, but that is not the right viewpoint, in my opinion. 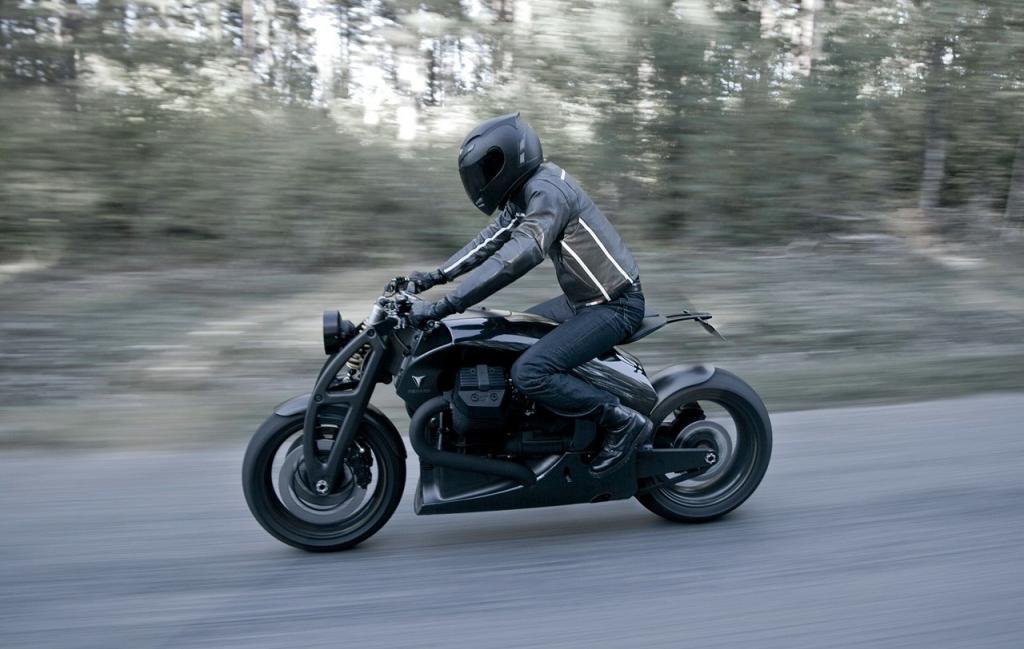 For me, it is important how the motorcycle rides: the sense of control, dynamics, endurance, performance and other characteristics. Building moto-sculptures is not exactly my cup of tea. But our major underlying goal was to restore the Renard brand.

Renard Motorcycles is a brand whose products are distinguished by their strong individuality, intelligent design and immaculate craftsmanship. Our intention was to create something more than a bike. Our goal was to create the ultimate motorcycle.

How different is the result from your original vision?

Since our initial idea was to build monocoque motorcycles, it has remained practically the same. Possibly it has changed in small details, but those are marginal. 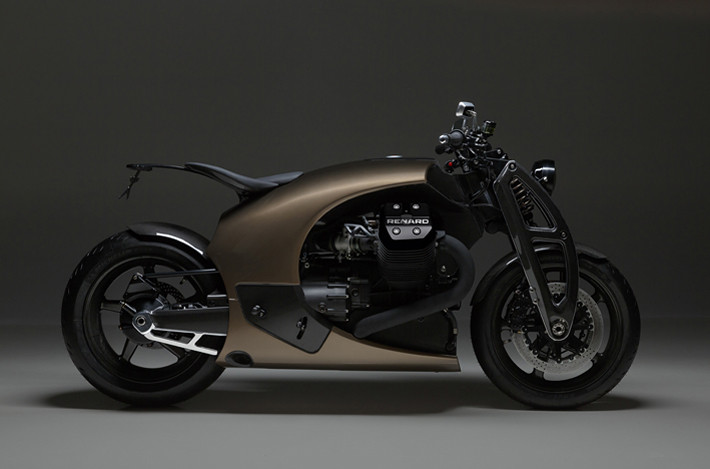 How does the production model differ from the concept?

Everything that contributes to the identity and shape of Renard, we try to keep as clean as possible. New models must carry the same Renard visual characteristics and concepts as are exhibited by the current GT model.

What has been the response from the world?

In terms of the design and shape of the motorcycle, it has been surprisingly positive. When it comes to brand and product, it is too early to say; we still have to prove we are a sustainable company. Everything else will follow.

Is the design original or did you look at other brands and models for inspiration?

I can’t say that motorcycles with outstanding designs haven’t played an important part in the birth of Renard, but engineering solutions are no less important for inspiration. 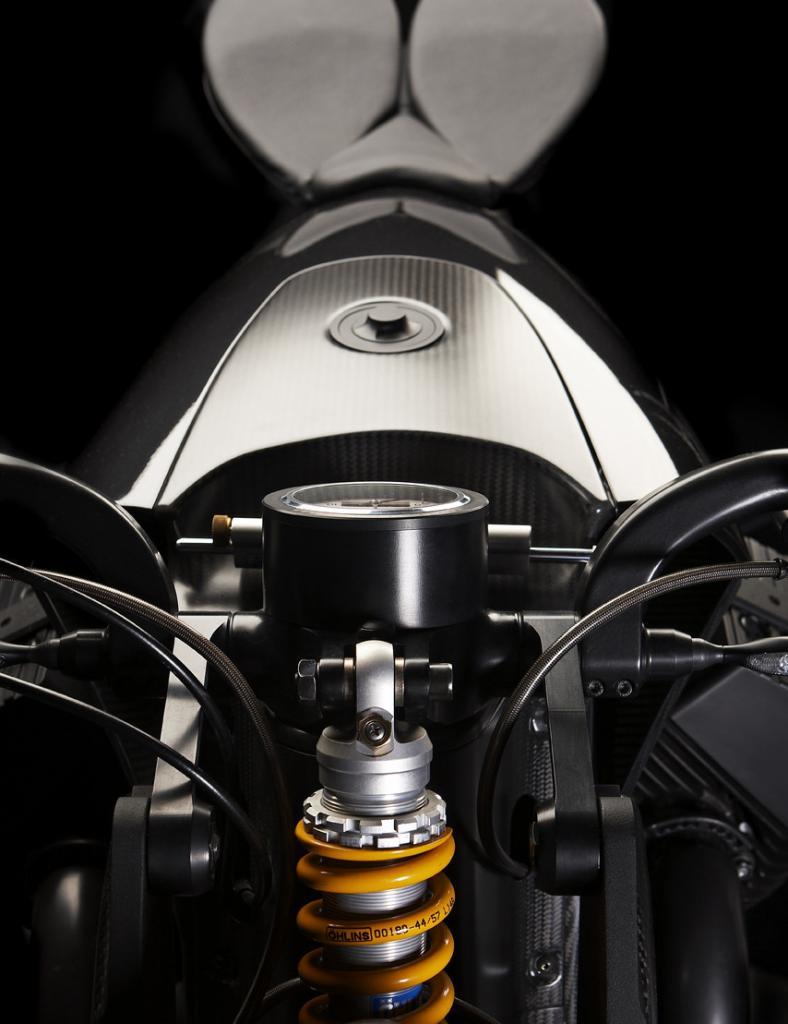 The design is inspired by motorcycles from the middle of last century: for example, the 1949 Majorca Moto Major 350, the 1953 Killinger and Freund, the 1934 BMW R7 and the 1949 IZH 350 – which is, incidentally, the motorcycle of my childhood. The Renard GT has been compared with the Confederate Wraith, but mainly in terms of the similar design of the first wheel suspension, which also originated in the 1930s, when a similar solution was used by a large proportion of manufacturers.

The Renard identity lies in its supporting body monocoque, which makes our motorcycle’s design unique and distinctive. The Renard GT combines classical with somewhat retro lines, and presents a modern, simple and clear logical form through its ultramodern use of materials. The engineering was done by Ando Paapstel and myself; freehand forms were done by Siim West and Mait Mahlapuu.

What is it that makes Renard so special?

In technological terms, the most special aspect is the supporting body; there’s nothing else like it in the whole world. This is confirmed by the fact that when we started searching for partners who would produce the body for serial production, we could not find any companies that were willing to do it. We received only three replies to fifteen inquiries! 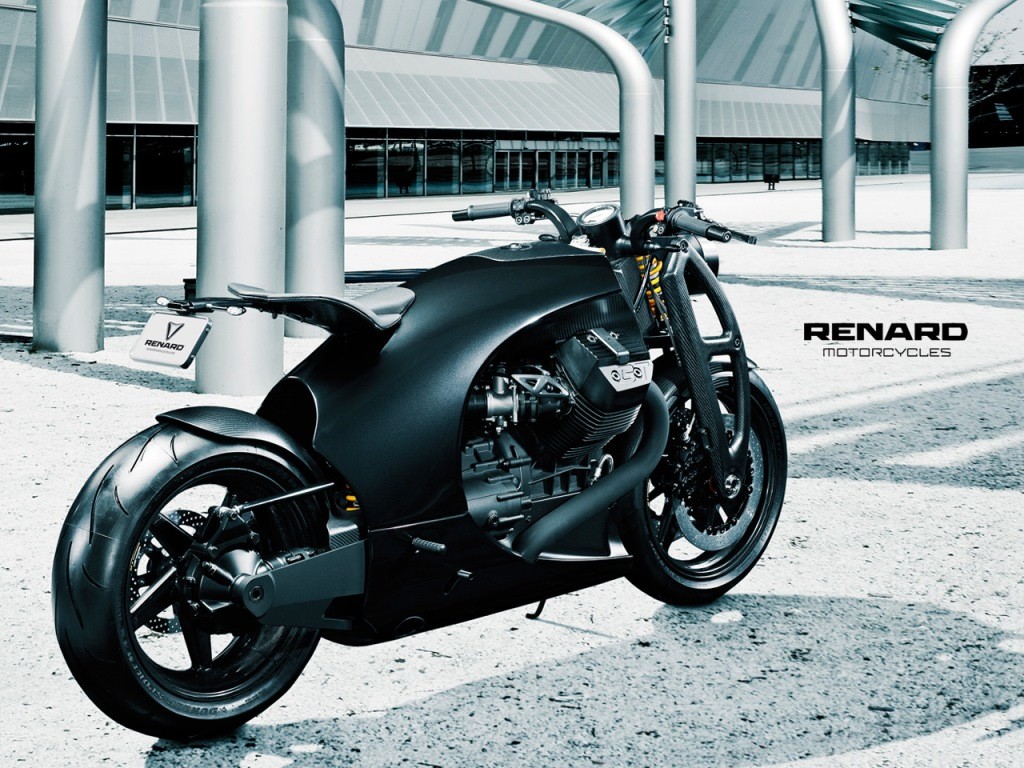 What was the biggest challenge in designing and building Renard?

To maintain the desired production and sale price. Even if you make an exclusive product, such as a carbon-fibre monocoque motorcycle, you have to remain within a reasonable price range. The biggest challenge was to achieve the desired price level without having to compromise the quality.

What is the future of Renard? How many units do you plan to manufacture?

Our hope is to make 50 units per year over five years. If we manage to achieve this, based on one GT model, then we will be very, very satisfied. In five years’ time, we want the Renard brand to be known within its market segment, and to be in a position where customers trust us based on the quality of our products and how they endure over time.

Where will Renard be positioned in the world?

The Renard GT is positioned in the small production series, high-priced motorcycle class. We have acquired a small series VIN code, which will be issued to manufacturers that make up to 200 units per year. So, it is exclusive enough if you look at the production capacity, and ultra-exclusive if you look at the country it comes from. Our competitors are chopper builders, but in particular we want to share market with Vyrus, Confederate, NCR and Wakan. 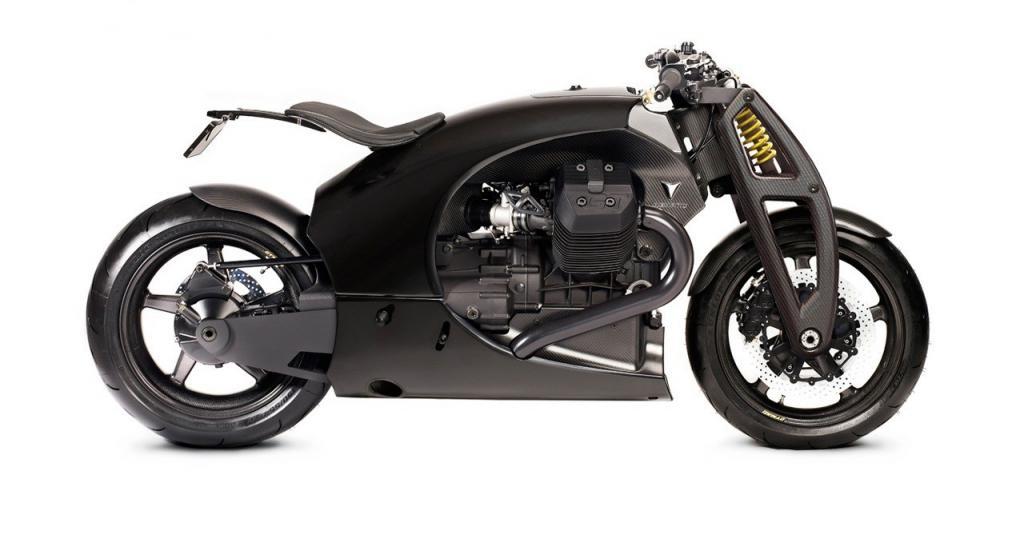