Kayaks were originally developed by the Eskimos about 4,000 years ago. They used the boats to hunt on inland lakes, rivers and coastal waters of the Arctic, North Atlantic, Bering Sea and North Pacific oceans. These first kayaks were constructed from stitched seal or other animal skins stretched over a wood or whalebone-skeleton frame. Modern kayaks differ greatly from native kayaks in every aspect – from initial form through conception, design, manufacturing and usage. They serve diverse purposes ranging from slow and easy touring on placid water to racing and complex manoeuvring in fast-moving whitewater, to fishing and long-distance ocean excursions.

The Estonian manufacturer, Tahe Outdoors (formerly Tahe Kayak), has for a while been at the forefront of Scandinavian kayak manufacturing. The acquisition of French paddle producer Egalis last month makes the company one the biggest manufacturers of water sports equipment in Europe.

Tahe Kayak was founded in 1989 by two professional paddlers, with its first kayak being constructed in cooperation with the Finnish Canoeing and Rowing Federation. With first products professionally designed, the base for the company’s success was set.

Brothers Marek and Janek Pohla bought Tahe Kayak in 2007 and, through product innovation, using Swedish, Canadian and Australian designers and clever marketing, have since taken it to a global level. They currently operate with eight brands and three factories (two in Estonia and one in France) and are full of enthusiasm for their kayak venture.

“Kayaking is a rapidly growing outdoor activity and kayaks seem to find a new market segment or sector every year. For example, two-three years ago stand-up paddle boards became very popular – which is closer to surfing rather than kayaking. One-two years ago kayak manufacturers focussed to special fishing kayaks – which means more to fishing segment. This year in Outdoors Retailer show in Salt Lake City, I noticed that many companies were already displaying stand-up paddle boards for fishermen. There are new trends every year,” Janek Pohla, the Sales and Marketing Director of Tahe Outdoors, explained. 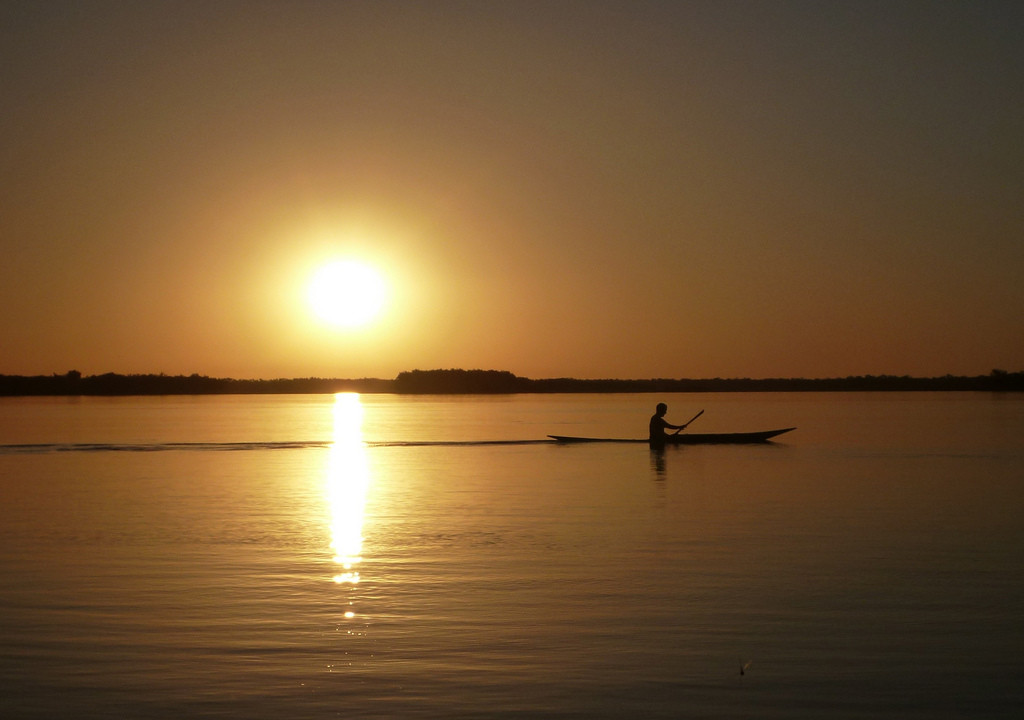 The purchase of the French factory fulfils one of the long-term goals of the company, which is to establish a separate production and logistics centre close to its customer base in central Europe, so as to better serve clients.

“Egalis is a paddle manufacturer, established 50 years ago. The company has a 75% market share in France and 50% in Europe. Our strategic goal was to acquire a manufacturer with a good reputation in western Europe. The 4000 square metres of contemporary production space and technology at the French factory will make our operations more innovative and significantly more efficient, especially in terms of selling our products to the British, German and French markets. In five years we would like to become the absolute market leader in water sports equipment manufacturing in Europe – and maintain this position,” Pohla asserted.