Estonian companies will descend on the UK in November in an attempt to boost trade and investment between the two countries.

This article is promoted by Rang Media House. The proceeds go to support the development of new Garage48 Hub in Tallinn, a coworking space for technology startups and freelancers.

The trip will be promoted in the UK as “the boldest trade mission” and include startups, agencies, small businesses and larger firms. The delegates will meet with business leaders in London, as well as attend the Cambridge-Baltic Conference at Cambridge University.

The trip has been organised by the British-Estonian Chamber of Commerce (BECC), which says the UK remains a key economy for Estonian companies. The business chamber publically supported the UK remaining inside the EU, but has now vowed to increase trade and help ensure minimal disruption from Brexit.

British companies can learn from Estonia’s passion for disruptive ideas

“The UK must be more competitive than ever after Brexit,” said Adam Rang, a board member of BECC. “British companies are increasingly looking abroad for talent, investment opportunities, services and products. Estonian companies offer great value in all these areas. There’s currently a lot of interest in Estonian e-services in the UK, especially if it can help British companies trade inside the EU single market after Brexit.”

Estonia and the UK are both members of the D5 group of advanced digital nations committed to the strengthening the digital economy – the other members being Israel, South Korea and New Zealand.

“There’s been an incredible amount of media coverage in the UK recently around Estonia’s digital society, startup scene and the growth of TransferWise, the peer-to-peer money transfer company, among others. That’s helped us get out the message that British companies can learn from Estonia’s entrepreneurial spirit, lean approach and passion for disruptive ideas,” Rang said. 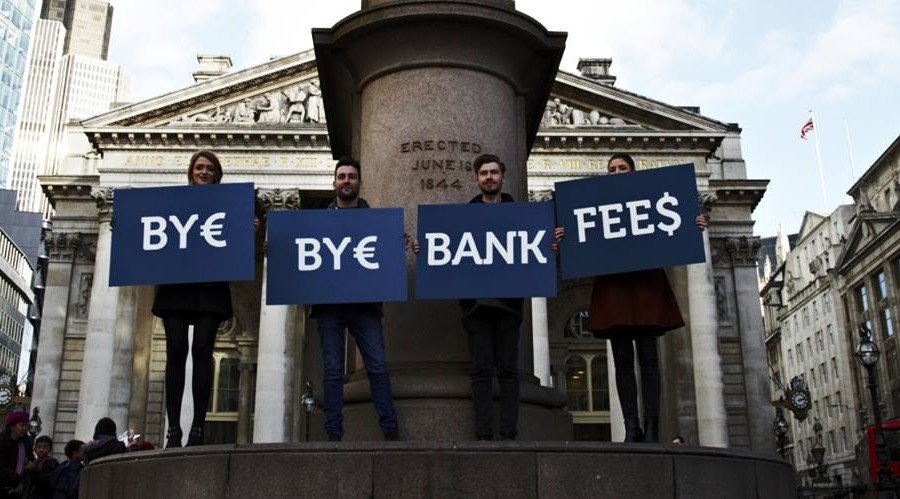 “Even our small domestic market can be a positive for British companies as it’s a great test bed for new products and services,” he added.

Marketing agency with both British and Estonian clients

Rang previously worked in the UK as a spokesperson for British defence giant BAE Systems. He now runs Rang Media House, a content marketing and copywriting agency based in Tallinn with both British and Estonian clients.

Rang said it would have been unthinkable for a British company to hire an Estonian marketing agency a few years ago, yet his company is more competitive than London agencies and has now demonstrated it can help companies in the UK effectively reach customers around the world.

“Many companies are adopting more flexible working arrangements and simply want to employ the best talent and services from anywhere in the world. It also helps that Estonia has a very high level of English, great digital connectivity, a similar time zone to the UK and fairly cheap flights to the UK,” Rang said.

Rang explained that his company had grown as a result of rising demand for English web content from digital service providers. Rang Media House currently provides content writing services to clients including TransferWise, airBaltic and Taxify. They also provide English-language copywriting to clients across the Baltic states, including the National Library of Estonia. 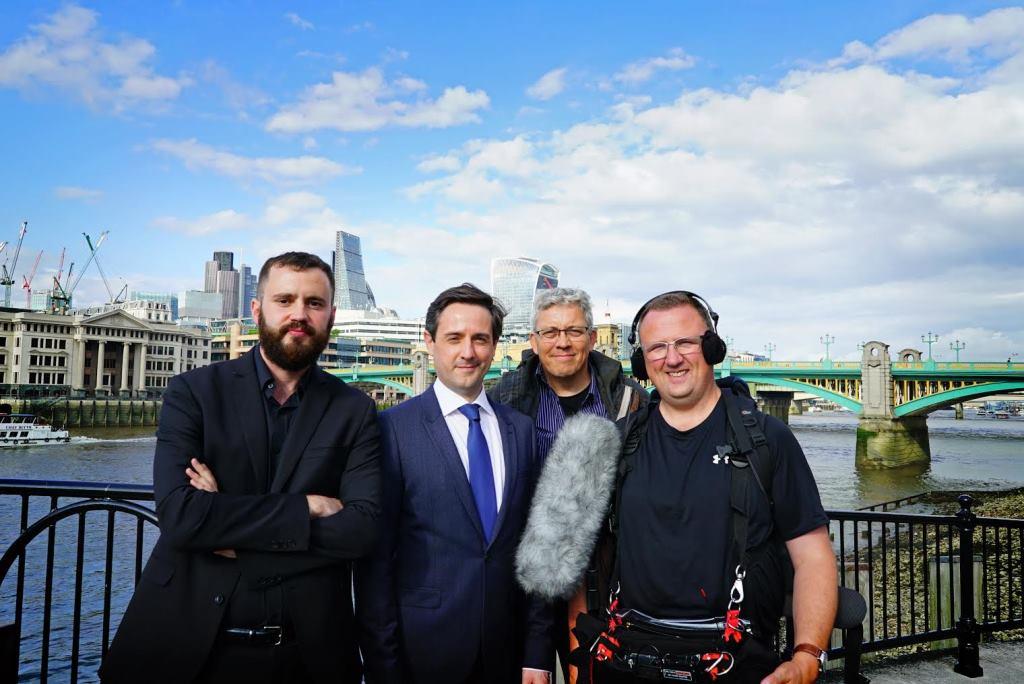 The agency filmed a viral marketing video in London this summer for Toggl, a company based in Tallinn that makes time tracking software that is popular in the UK. An actor played the role of a time-wasting client, while hidden cameras recorded the reactions of unsuspecting Londoners.

More recently, Rang Media House has been hired by LeapIN, a company that helps freelancers and “digital nomads” around the world set up and run businesses in Estonia through e-residency. This includes encouraging British entrepreneurs to start Estonian businesses and keep trading inside the EU. The two companies made contact after LeapIN was featured in Estonian World.

“There will be a wide range of companies involved in the trade mission and we hope it will prove to be very valuable for both the UK and Estonia,” Rang said. “At Rang Media House, we now hope to form more partnerships with marketing agencies and other companies in the UK so we can deliver content marketing from Tallinn.”

BECC is hosting a business networking event at Peemot bar in Tallinn on 28 September to provide more details about the trade mission. More information can be found on the BECC website.